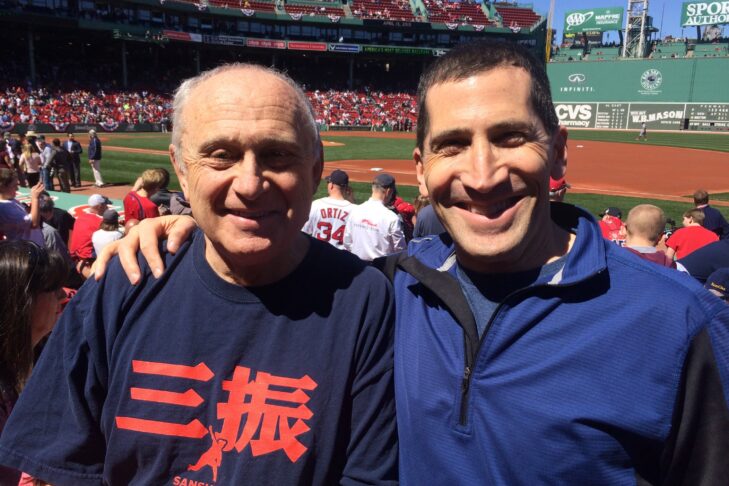 Well, not really. More like the “notion” of me came into existence.

My father, Samuel, who was 6 years old on April 15, 1945, experienced his second “birth” day. He, along with several thousand fellow captives, were liberated by the British Army from the Bergen-Belsen concentration camp.

Having spent the previous four years of his childhood in the Riga ghetto and Ravensbruck concentration camp, he remembers his time in Belsen with fear and solace, but also with the sweet memory of liberation. He remembers the powdered milk the British soldiers fed him that day—a memory he can taste to this day.

Springtime for Jews and Christians across the world signifies a time of rebirth, light, life and hope. Passover and Easter remind us of a time of both despair and hope. As my family sat down for two Passover seders this past week, I thought about our current situation and my family’s unique history. Although we could not be together physically, we managed to stay connected via modern technology. Although we could not physically hug each other, we managed to send much love through the cyber waves. Perhaps this is what we all need to think about during our current pandemic. 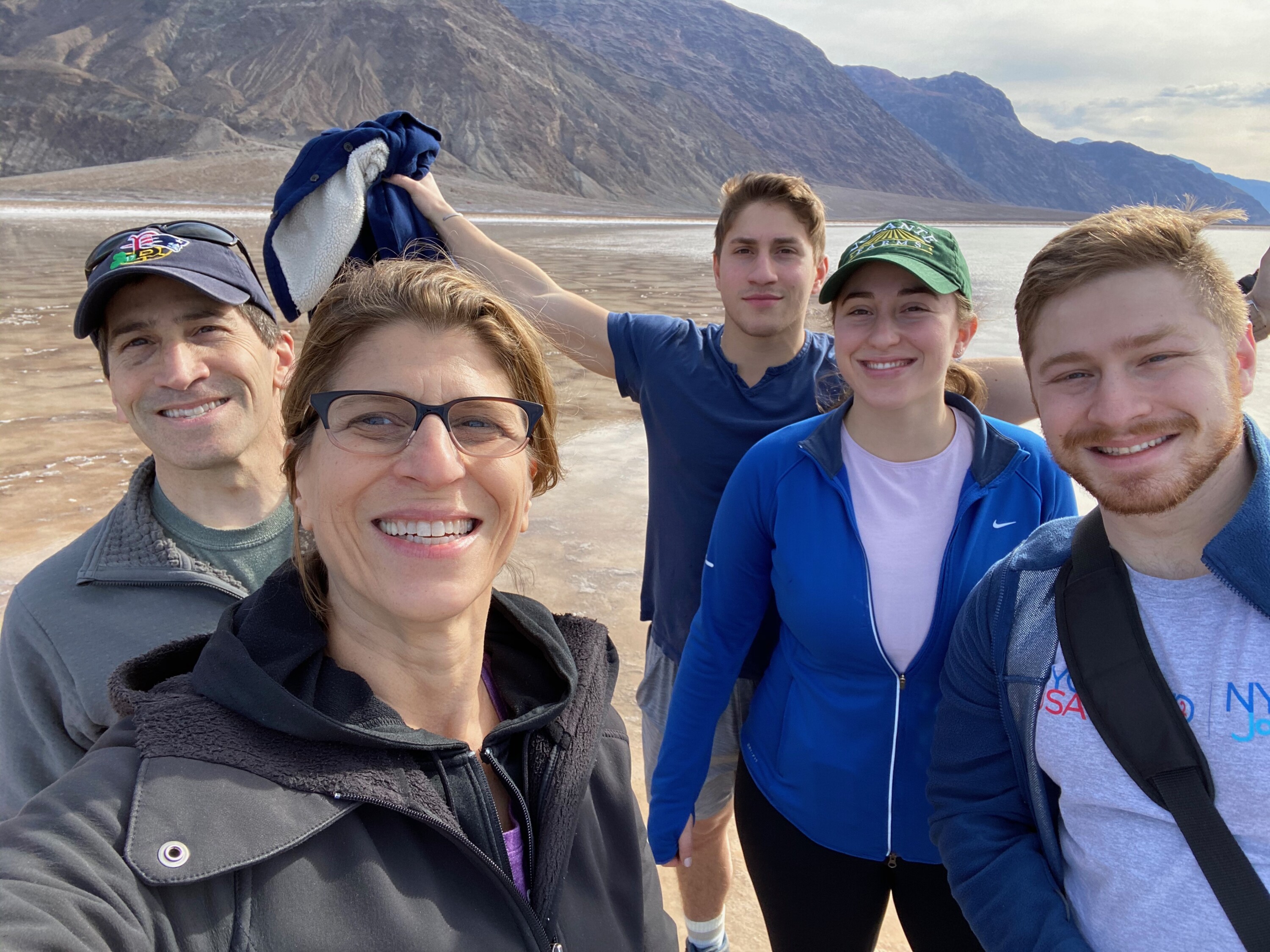 Alan Stern, left, with his wife and children (Courtesy photo)

My father, his mother and brother were fortunate in many ways. How does one survive such horrors without having some luck? My grandfather was not as fortunate. He was murdered in Buchenwald. My father was only 4 when this happened; they didn’t know his whereabouts until they received a death notice from the German government. It’s fascinating to experience how efficient the Germans were with their record-keeping. To this day, I believe it somewhat of a miracle to have 75% of the nuclear family survive the horrors of Nazi Germany.

My father and millions of others were inmates, slaves, prisoners or whatever term you want to use; they ended up freed from bondage on April 15, 1945. They were liberated to start their new life’s journey. I was born 19 years after my father was liberated, but I feel strongly connected to that day 75 years ago. My existence, so wrapped up in my father’s history, is fraught with heavy baggage. My life is owed to those martyrs who stood before me. My mere existence is owed to the British and American soldiers who bravely fought to liberate the world from tyranny.

So, it is at this time of year that I always think about “birth” days and freedom. Whether it’s a virus or a tyrannical dictator that shackles us, we cannot take our freedom for granted. My hope for a better world stands on the shoulders of those who may only be a memory now. May the memory of those who were in bondage be for a blessing. May their memories light the path forward, so that all of us continue to taste the true essence of freedom. 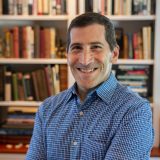 Alan Stern
Alan Stern grew up in Needham, where he lives and works as a pediatrician. He and his family have been members of Temple Beth Shalom for 16 years. Alan is also one of the founding members of the nonprofit Boston BullPen Project, which partners with a diverse range of social service professionals, including groups devoted to caring for homeless individuals and families, veterans, at-risk youth and others in need.