Ever since I was young, I recall asking myself over and over, “What is my role in this world?”

As a young girl with big dreams, I thought I should join the police, or at least be one of those cool people from “CSI: Miami” that catches the bad guys and makes the world a better place. Yes, back then, TV shows had a big impact on my life and I thought maybe one day I’d be on one. But until then, I knew I should focus on real life.

Did you ever ask yourself, “What’s my role in the world?” Or, “How can I change the world?” Does this question sound familiar? “Am I just a small cog in a big machine who doesn’t have the power to change things?” 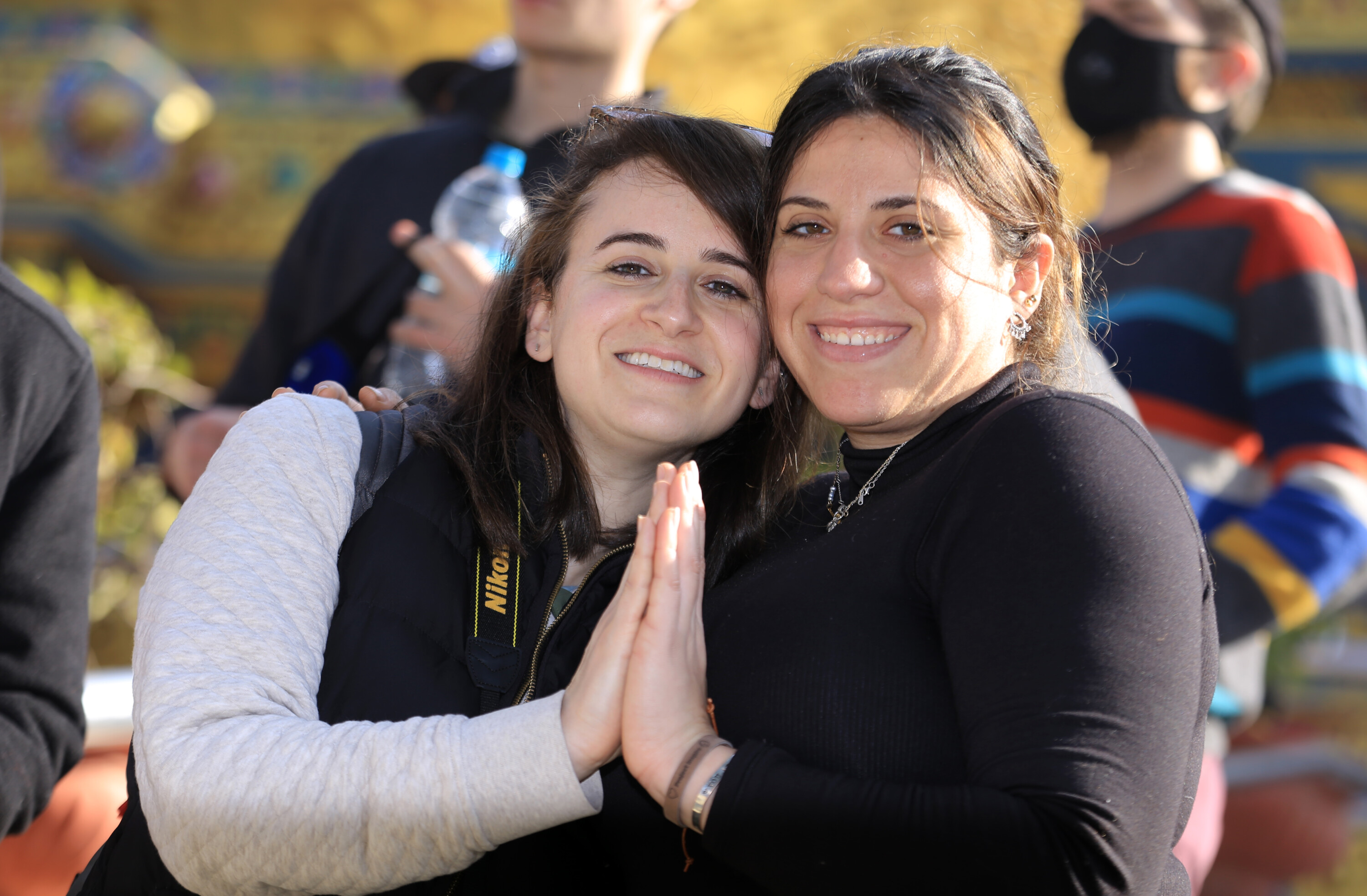 At the end of our Project Inspire trip, as we drove to the Kathmandu airport, I had a realization: Each one of us is a cog in a big machine, but the machine won’t work if one of its cogs is missing. The little acts we choose in life, as small as they may be, can change someone else’s life.

When I decided to join Project Inspire, I didn’t have a lot of expectations. I had heard good things about the trip but didn’t know how big the impact would be on me. Early on during the trip, I found myself asking, “What will happen when we get back to Boston?” My initial answer was that we’d probably go back to our old friends, old TV shows and real flushing toilets.

As the days went by, however, I began to think about how big our role in this world can actually be. Every person we met had a story, every place had a story and even every restaurant had a story. I felt like these experiences put me on a new path that will change the course of my life.

Now that I am back in Boston, I understand that my life here is actually a bubble and not that week spent in Nepal. I think back on all the things I saw and experienced on the trip—the look in people’s eyes, the smiles on their faces, the smells on the streets and the feeling of being in a completely different place. All of it made me wonder how much we really know about other parts of our world.

Here in Boston I see that my TV, laptop and phone are all privileges, that electricity and clean water aren’t easily available to everyone and that education isn’t free for every kid. That’s the reality in Nepal—a reality that’s hard for us to imagine, but hit me in the face during our trip.

As an Israeli, seeing Israel’s work in Nepal made me so proud and gave me hope for a better future. This trip showed me that if one of the smallest countries in the world can change so many people’s lives, I can too. And, in fact, each one of us can!

Project Inspire showed me the power that we have in our hands. It opened a door for me to see what I can do for this world. And it inspired me to be a better person. The journey begins with learning from your past, being a good ambassador in the present and becoming a better leader in the future. 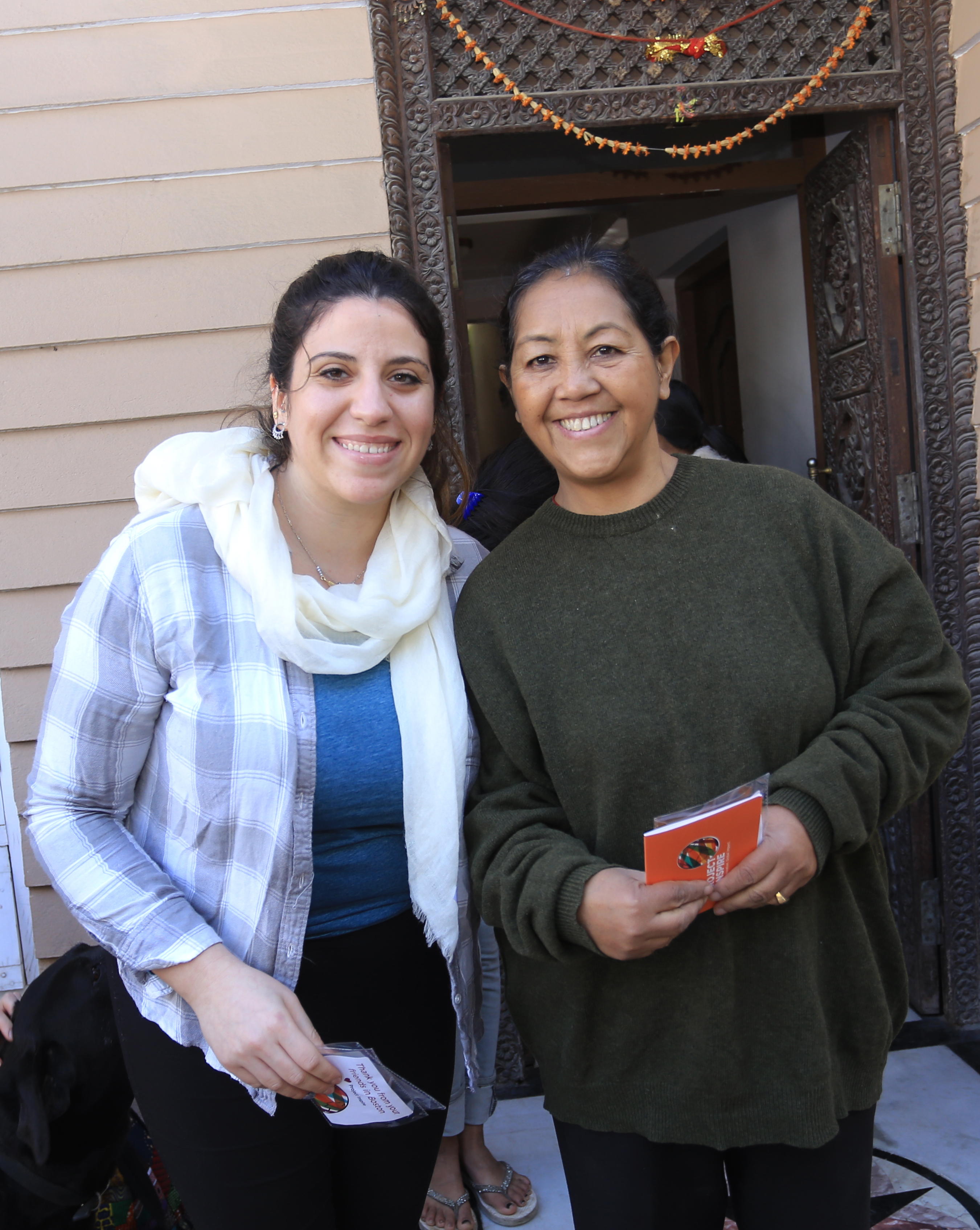 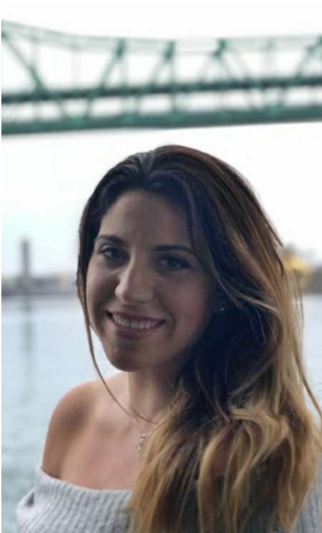 Sapir Weizman is 26 years old and was born and raised in Haifa, Israel. During high school, she volunteered in a variety of programs (one as a medical clown) that gave her the chance to travel the world and represent Israel. She served in the IDF for three years, where she was an officer. After her service, she was the manager of the VIP area at Sammy Ofer Stadium. At 22, she moved to Boston and worked as an au pair for two years. She now works in security for the Israeli government. Sapir recently opened a new Israeli Moishe House in Boston. She spends most of her time dancing, reading, volunteering, learning about leadership, meeting friends, traveling and creating memories.