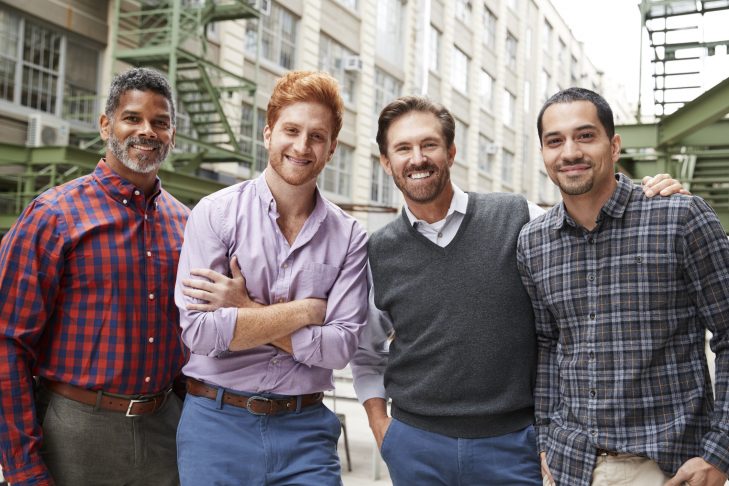 Free
Top Pick
Edit
Jewish Perspectives on Being an Ally