Bess Welden, a playwright based in Portland, Maine, is among the seven finalists in this year’s Jewish Plays Project. Welden calls her play “Malja,” which means “refuge” in Arabic. The title works on multiple levels: For Jamie Winter, a photojournalist working in Lesbos, Greece, at the height of the Syrian refugee crisis in 2015, refuge means making sense of a past that haunts her.

Ibrahim, a Palestinian reporter, is also covering the refugee crisis in Lesbos. He and Jamie were once lovers and now individually struggle with their memories of that relationship. Additionally, they wrangle over Jamie’s decision to protect Waleed, a young Syrian boy who has been separated from his mother indefinitely.

In flashback scenes, the audience learns that Jamie’s choice of vocation was an intentional way to separate from her difficult Holocaust survivor mother. Her seemingly selfless act to unofficially adopt Waleed is also one of reconciliation with her mother. The boy awakens Jamie’s maternal instincts, something she has heretofore avoided.

There is also the ongoing theme of finding home. Ibrahim struggles to feel comfortable in Israel proper. When he’s not reporting from abroad, he lives with his mother on the West Bank. The property has been in his family for centuries, yet it feels as if he is a refugee in his own country. To that end, Waleed awakens in Ibrahim the plight of his Palestinian brothers and sisters.

Welden braids these stories into a play that poignantly asks an audience to consider notions of home, family and, ultimately, love. She recently spoke to JewishBoston about “Malja.” 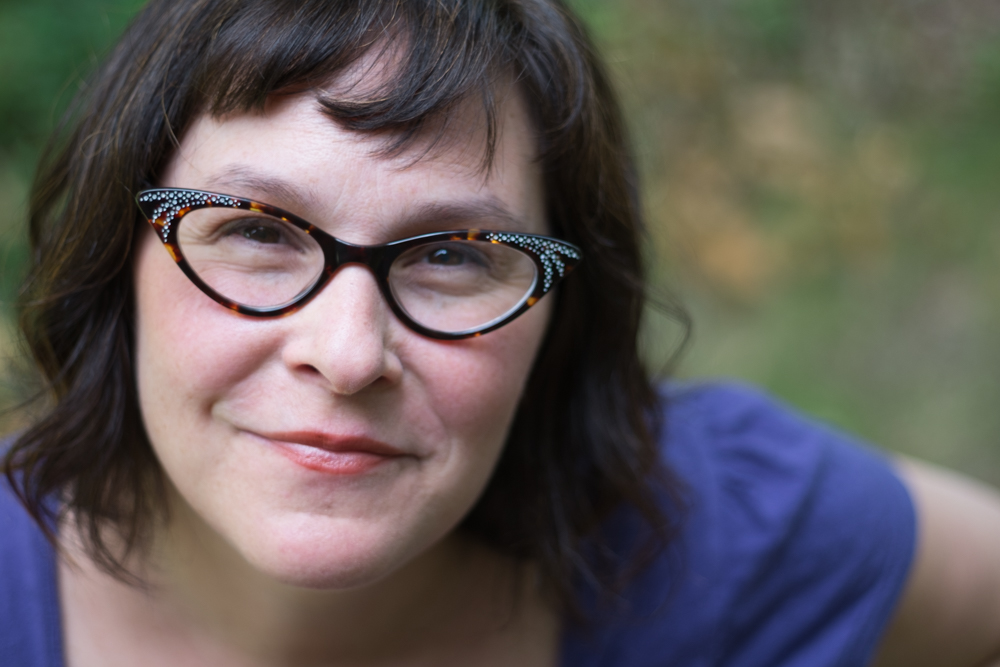 You explore the interplay of language in “Malja” by including excerpts of Arabic throughout the play. Tell us about that.

There is Arabic in the title. From the start, people will understand that there will be something a bit different about how language will work in this play. Language is a huge barrier for these characters. They have to find a way to empathize without words. They don’t have a direct line to language in order to be clear with one other.

The play’s title, which means “refuge” in Arabic, resonates on so many levels.

When I initially worked on the project, it was a 30-minute piece that came out in one go. The original title was “Whatever You Decide,” which is still an influence in the play. But that theme has definitely shifted. Then I wanted to explore a full-length version of the story and simplified the title to include an Arabic word that people might struggle a little bit with pronouncing. But I also intended it to be something that wouldn’t feel overwhelming in our American English-speaking mouths.

It was accidental that malja ended up being the word. I came up with the idea of just calling the play “Refuge.” Then I sat with my translator and said, “This is the direction where I’m headed. What’s the Arabic word?” He replied, “Malja.” There are a lot of themes that I’m weaving together about people’s lives being broken apart. Jamie, Waleed and Ibrahim have their own relationship to having a place of refuge. On some level, they’re all connected to each other.

How is each character seeking refuge?

Waleed is in the active processes of seeking physical refuge. Ibrahim has established a refuge in the place that is his physical home with his mother. The place is on land that feels very connected to who he is. Jamie, forgive the pun, is the wandering Jew. She’s exiled from a sense of refuge and security in her emotional life and her family life. She confronts what it means to feel homeless. How much of her homelessness is by choice? How much of it is because of generational trauma and grief? And how much is fueled by the work that she’s dedicated her life to?

The character/apparition of Wolfe fascinated and confused me, which might be the point. Wolfe is a “Zelig”-like creation in that he shows up at different intersections of Jamie’s life.

I think the thing that everybody struggles with the most in this play is Wolfe. People find Wolfe fascinating, but people also find him confounding. When we worked on the production here in Portland, it was an enormous creative question to understand how Wolfe should really manifest. Should that manifestation be physical, oral or both of those things? What were the tools we could use in theatrical magic to bring Wolfe to life? And, quite frankly, I don’t think we really cracked it. Wolfe remains a mystery for me on some level.

I also consider Wolfe the grandfather that never materialized for Jamie. He’s connected to her mother’s trauma over the Holocaust. He also connects to the history of the waves of migration that the other people in the play are a part of. He is part of Ibrahim’s Palestinian experience, and how that experience affected his family in terms of displacement and migration. And then there’s Waleed, who is also part of this present-day wave and cycle of people fleeing in search of safety.

A wonderful anthropologist colleague of mine observed that people moving around the planet, people migrating, people being displaced and relocating, is the story of humanity. This story will always be true. My play captures a particular moment in time that feels very contemporary. I also think the play is very much about mothers and motherhood and family relationships in general.

What does the future hold for your play in the shadow of the COVID-19 pandemic?

We are going to create a digital trailer—a very short series of excerpts from the play—which will become its own version of the story. We will have the opportunity to share the trailer with communities that were involved in the playwriting contest, as well as other audiences. Hopefully, the play will find its way to more production. That’s a brand-new wrinkle to what’s going on in the life of this play right now.

This interview had been edited and condensed.