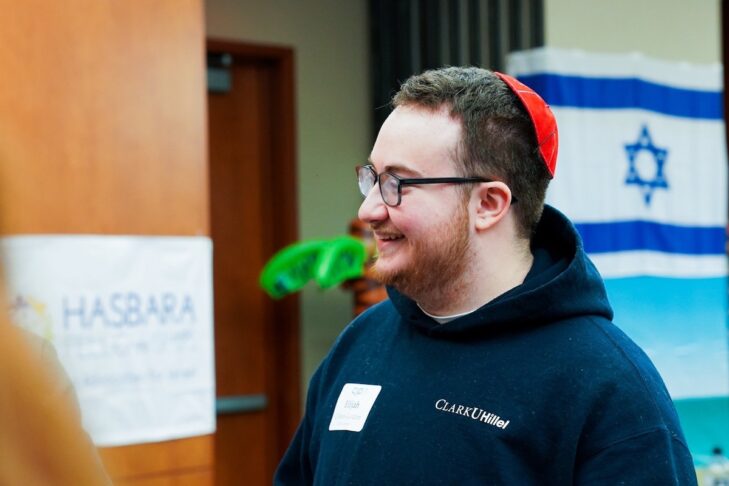 After coming out as transgender at age 13, Elijah Cohen-Gordon encountered a lot of transphobia. Now, six years later, his own experiences as a trans male are fueling his advocacy for Black Lives Matter.

Soon to be a sophomore at Clark University, Cohen-Gordon is the vice president of public relations for Hillel. He was set to go on the campus Birthright Israel trip this summer, followed by an eight-week internship with Onward Israel. The COVID-19 pandemic changed those plans, and now Cohen-Gordon can devote more time to racial justice and other causes.

Earlier this month, Cohen-Gordon hosted a Black Lives Matter peaceful vigil in his hometown of Northboro, not far from Clark. More than 100 people attended—including a state senator—while maintaining social distancing. Cohen-Gordon worked with the town’s police chief to stage the rally, using the encounter as an opportunity to discuss the issue of racial prejudice in policing.

“I am trying to focus on helping people who helped me when I was in a dark part of my life,” said Cohen-Gordon, referring to his involvement in Black Lives Matter. “We are facing an epidemic of racism in this country. I understand my white privilege.” 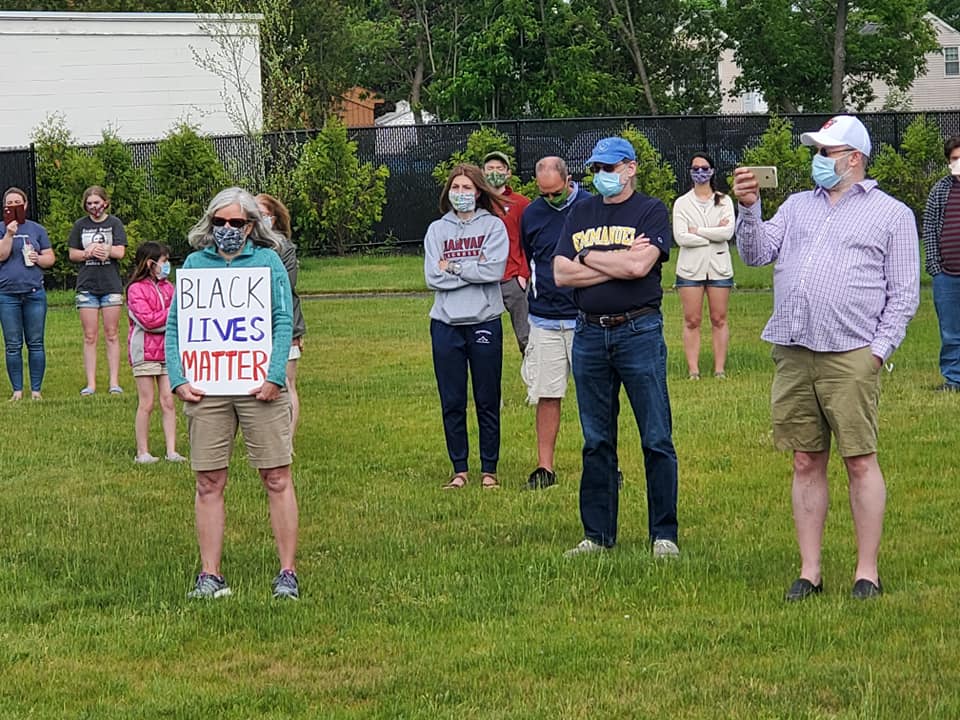 During his senior year of high school, Cohen-Gordon’s mother came to school to address the class about her son’s transition. The high school curriculum did not include content on trans people until later in the year, so she took matters into her own hands.

Cohen-Gordon’s LGBTQ activism includes serving as the youth director of GSA Link, a gay-straight alliance through which he pairs youth with mentors. He is also a substitute teacher at his high school in Northboro, where students no longer have to wait until 12th grade to encounter a trans person.

Last year, Cohen-Gordon attended a Keshet Shabbaton, or Shabbat weekend, that inspired a religious “reawakening,” he said. “I’ve become a lot more religious in the past couple of years.”

Cohen-Gordon’s activism extends to Israel, and he considers himself an “ardent Zionist.” He brought up the issue of antisemitism and anti-Israel stances among some of the leaders of the Black Lives Matter movement. The activist said he hopes to work from within the movement, as a proud Jew, to change people’s sentiments about Israel.

In November, Cohen-Gordon attended a CJP student conference on antisemitism in Pittsburgh. He has also attended intercampus Israel Campus Roundtable events in Boston, a 90-minute drive from Clark. 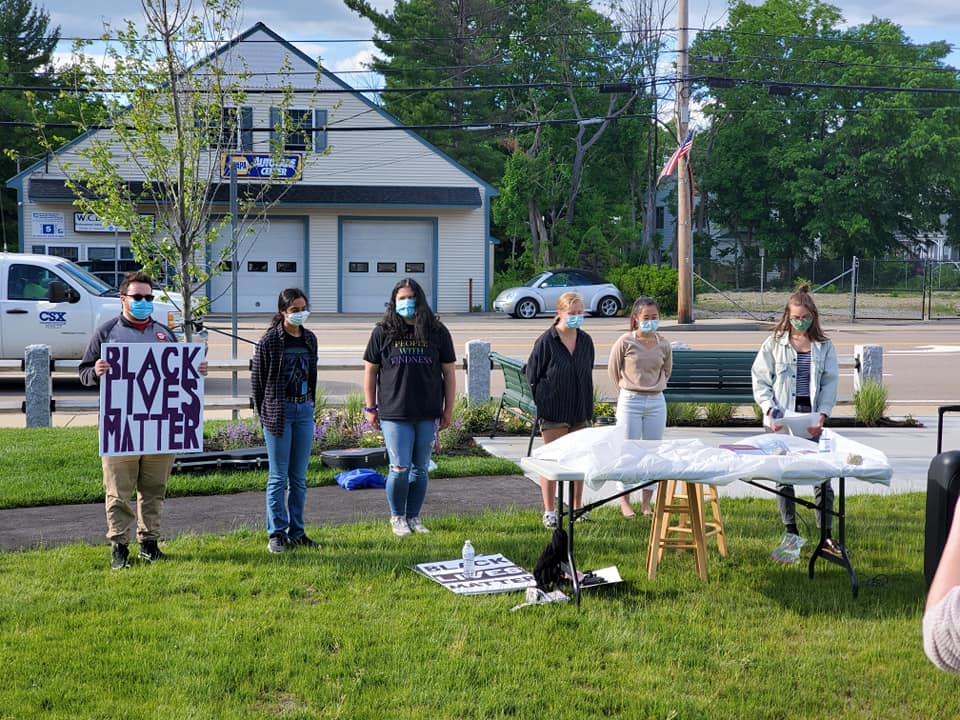 Along with several other students, Cohen-Gordon is working on recommendations for the state education system pertaining to the presentation of black history in the curriculum. The project dovetails with his goal of becoming a history teacher, as does his pursuit of a double major in community youth and education studies. Until his freshman year at Clark, the 19-year-old never had a black teacher, he said.

Even during COVID-19, Cohen-Gordon has continued to work at the grocery store where he’s worked since 2017. On Facebook, he weighs in decisively on issues of the day, from J.K. Rowling to the Worcester Police Department making arrests on campus during a peaceful protest. He is also one of the co-founders of Zoom University Hillel, which has more than 14,000 members.

According to Cohen-Gordon, Hillel at Clark has been the center of his activism. From going with other students to the AIPAC Policy Conference in Washington, D.C., to helping organize large Shabbat dinners on campus, Cohen-Gordon has helped change the face of Clark by being himself.

“Eli Cohen-Gordon is a true leader in every sense. He always looks at ways to make Clark U Hillel more welcoming and meaningful for all, no matter where they are coming from,” said Jeff Narod, executive director of Clark Hillel. “When someone meets Eli, at a Shabbat dinner, services or any other Jewish or Israel activity that he organizes or leads, he always starts out with explaining who he is and how he identifies, and then proceeds to help all around him join in and be part of our Hillel family.”