As defined by Dictionary.com, etymology is “the derivation of a word.” The website also provided several synonyms for the word “etymology,” including “word origin, word source, derivation, origin.” Recently, I decided to take a closer look at the etymology of the word “autism.” In the English language, all words are taken from another language, usually Latin or Greek. The word “autism” is composed of two parts, “aut” and “ism.” The prefix of the word is “aut,” which comes from the Greek word “autós,” meaning “self.” The suffix “ism,” also from Greek, implies a state of being or condition. When I looked at the prefix and suffix of the word combined, I found that the word “autism,” in its purest form, means “a state of being oneself.”

At that moment, everything clicked for me. It solidified my firm belief that autism is not a disease, but rather a state of being. Most people realize at a very young age that they must hide parts of who they are in order to be accepted in the world. Without it being explicitly taught to them, they know how to change their personalities and actions to “fit in” with everyone else. However, people with autism are born without the innate realization that they need to change who they are to belong. We embrace every part of ourselves, regardless of whether or not it is socially acceptable. We see the act of changing ourselves for someone else’s approval as pointless, and we need to be explicitly taught how to alter ourselves to function in society.

Today’s world is not designed for non-neurotypical people to succeed and be happy. From the bright fluorescent lights in the supermarket to the cacophony of blaring car horns in the street, the world is an overwhelming and scary place for people on the spectrum and with various other challenges. Heck, even some of my neurotypical friends and family have complained frequently of the noises and sights in the outside world! However, the difficulty of functioning in the outside world goes beyond sensory overload for people on the spectrum. In order to succeed in today’s society, people need to change who they are, and for people whose brains are programmed to accept themselves no matter what, that is the hardest thing in the world. 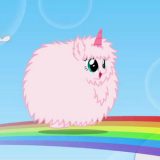 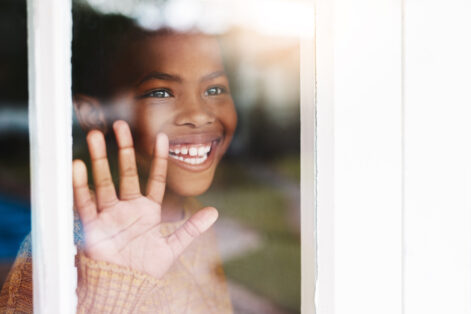 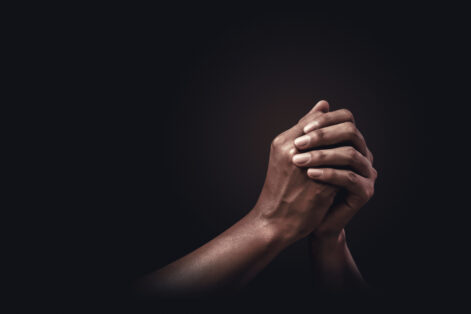 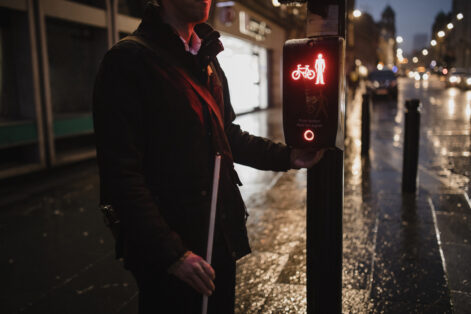 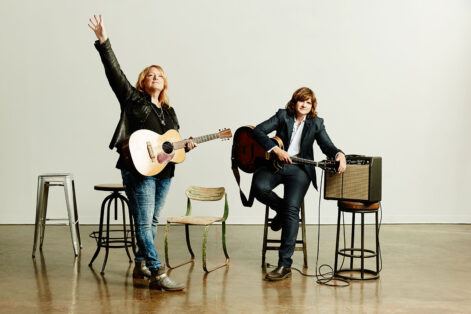