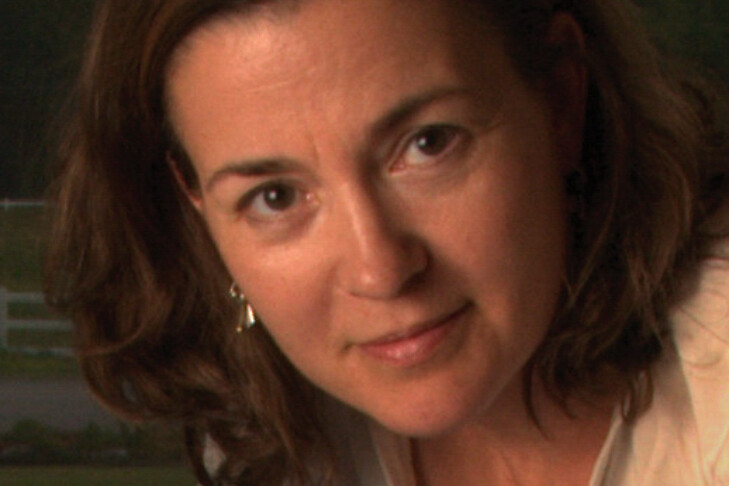 In this second-generation Holocaust memoir, Lisa Gruenberg, confronted with her elderly father’s flashbacks, begins to inhabit the story of her sister, Mia, who disappeared into Germany in 1941. After her father’s death in 2005, Gruenberg travels to Vienna, Germany and Israel to explore these lost landscapes, and to trace the fates of Mia, their extended family, friends and neighbors. She interweaves her own story with theirs, linking them together with photographs, archival and primary source material, family letters, diaries, her father’s writing, his genealogy research and the joyful tales he told her long ago.

Alex Beam, author of “Life and Death Inside America’s Premier Mental Hospital,” writes: “The past is a foreign country; sometimes best left unexplored. But Gruenberg takes the trip, figuratively and literally, in an attempt to recreate her father’s Vienna and the events that exterminated his sister, his parents, and 65,000 other Austrian Jews.”

Dr. Lisa Gruenberg is a physician, medical educator and writer based in Boston. Her essays have been published in Ploughshares, Vital Signs, Hospital Drive, The Intima, Journal of Narrative Medicine and The Michigan Quarterly Review. Her short story, “Keiskamma,” won the 2012 Artist Fellowship from the Massachusetts Cultural Council. Her first book, “My City of Dreams,” was published in September 2019 by Cambridge-based TidePool Press.