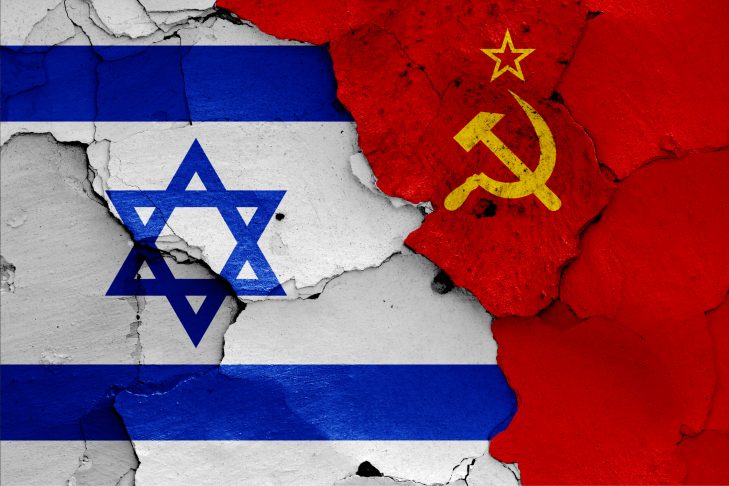 For many years, Soviet Jews, like all other citizens of the USSR, had no real possibility to emigrate in sizable numbers, but this changed in the 1970s. Based on collected data, it is estimated that almost 2 million Jews and their relatives have emigrated from the former Soviet Union since 1970.

Most of this mass emigration occurred since 1989—about 1.7 million. Hence, the mass migration of Jews from the former Soviet Union has a history of about half a century. The dynamics of this emigration fluctuated, characterized by successive waves. The analysis clearly shows the decisive role of the “push factor” in the migration movements in the last three decades. Data shows pronounced selectivity of Jewish migration by age and sex. This emigration caused the size of the “core” Jewish population remaining in the former Soviet Union to dramatically shrink from 2,168,000 in 1970 to 1,480,000 in 1989, and to 248,000 by the beginning of 2019.

At the same time, the emigration led to the resettlement of ex-Soviet Jews primarily in three destination countries—Israel, the United States and Germany. The largest group went to Israel, and the positive demographic transformation of this group—a sizable increase of fertility and fast decrease of mortality—occurred there. As a result of a half-century’s mass migration, Russian-speaking Jews now are a worldwide phenomenon. Today, there are about 1.6 million “core” Jews worldwide who originated from the former Soviet Union.

Mark Tolts is a senior research associate (ret.) in the Division of Jewish Demography and Statistics at the Avraham Harman Research Institute of Contemporary Jewry of the Hebrew University of Jerusalem. A leading authority on the demography of Jews of the former USSR, Dr. Tolts is also an associate fellow at the Institute for Jewish Policy Research in London. He has written widely on the demography of the former Soviet Union, and on Soviet and post-Soviet Jewry in particular.

Maxim D. Shrayer, born and raised in Moscow, is a bilingual author, scholar and translator. A professor of Russian, English and Jewish studies at Boston College, Shrayer serves as director of the Project on Russian and Eurasian Jewry at Harvard’s Davis Center. Shrayer authored and edited over 15 books in English and Russian, among them the internationally acclaimed memoirs “Leaving Russia: A Jewish Story” and “Waiting for America: A Story of Emigration,” the double biography “Bunin and Nabokov: A History of Rivalry,” the Holocaust study “I SAW IT” and the travelogue “With or Without You.”