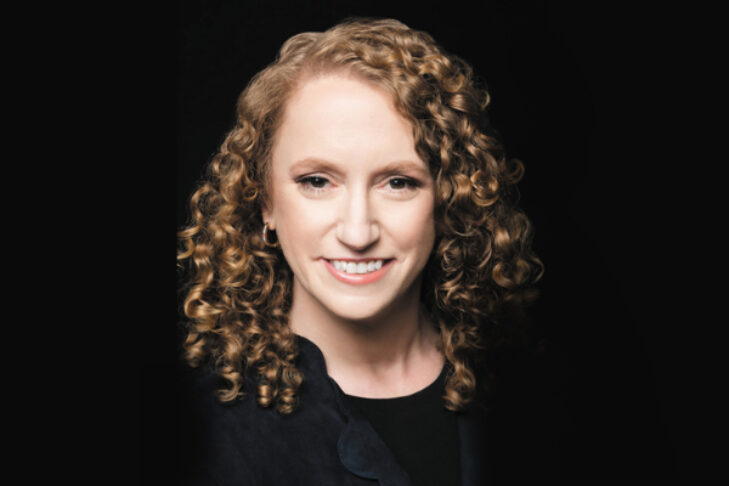 In an era where one tweet can launch or end your career, where free speech is invoked with great pas­sion but lim­it­ed understand­ing, where the First Amend­ment can be mis­tak­en as a smoke­screen for hatred, learn­ing to maneu­ver the rough and tum­ble ter­rain of pub­lic dis­course has nev­er been more urgent.

As CEO of PEN Amer­i­ca, the lead­ing human rights and free expres­sion orga­ni­za­tion, Nossel is a lead­ing voice on free expres­sion issues in the United States and glob­al­ly. Her pri­or career spanned gov­ern­ment ser­vice and lead­er­ship roles in the cor­po­rate and non­prof­it sec­tors. She has served as the chief oper­at­ing offi­cer of Human Rights Watch and as exec­u­tive direc­tor of Amnesty Inter­na­tion­al USA. Dur­ing the first term of the Oba­ma admin­is­tra­tion, Nos­sel served as deputy assis­tant sec­re­tary of state for inter­na­tion­al orga­ni­za­tions, where she led U.S. engage­ment in the Unit­ed Nations and mul­ti­lat­er­al insti­tu­tions, on human rights and human­i­tar­i­an issues. Nos­sel coined the term ​“Smart Pow­er,” which was the title of a 2004 arti­cle she pub­lished in For­eign Affairs Mag­a­zine and lat­er became the theme of Sec­re­tary of State Hillary Clin­ton’s tenure in office. Nos­sel is a magna cum laude grad­u­ate of both Har­vard Col­lege and Har­vard Law School.

Joining Nossel in conversation will be Larry Tye, a New York Times bestselling author of numerous books about American history and culture, including, most recently, biographies of Sen. Joe McCarthy and Robert F. Kennedy. In addition to his writing, Tye runs the Boston-based Health Coverage Fellowship, which helps the media do a better job reporting on critical issues like public health, mental health and high-tech medicine. From 1986 to 2001, Tye was an award-winning reporter at The Boston Globe, where his primary beat was medicine. He also served as the Globe’s environmental reporter, roving national writer, investigative reporter and sports writer.

The public is invited to view the live broadcast on FCTV Public Channel 13 in Falmouth. Zoom participation is available to members of Falmouth Jewish Congregation and its host partner, the Worcester JCC.