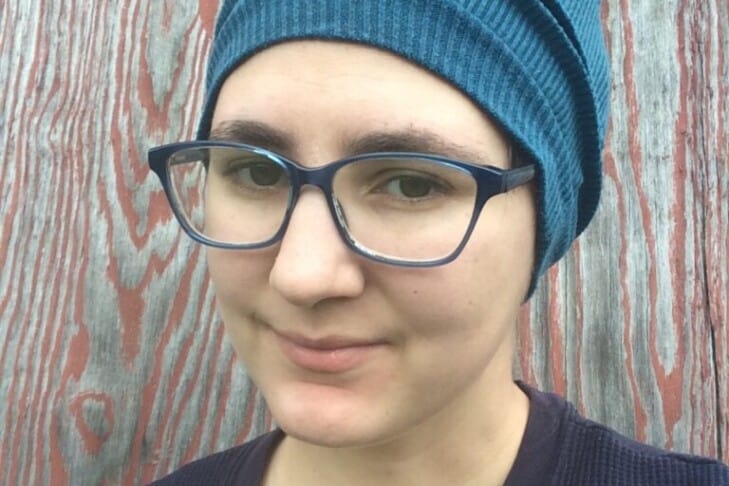 About “When the Angels Left the Old Country”

For fans of “Good Omens”—a queer immigrant fairytale about individual purpose, the fluid nature of identity, and the power of love to change and endure.

Uriel the angel and Little Ash (short for Ashmedai) are the only two supernatural creatures in their shtetl (which is so tiny, it doesn’t have a name other than Shtetl). The angel and the demon have been studying together for centuries, but pogroms and the search for a new life have drawn all the young people from their village to America. When one of those young emigrants goes missing, Uriel and Little Ash set off to find her.

Along the way the angel and demon encounter humans in need of their help, including Rose Cohen, whose best friend (and the love of her life) has abandoned her to marry a man, and Malke Shulman, whose father died mysteriously on his way to America. But there are obstacles ahead of them as difficult as what they’ve left behind. Medical exams (and demons) at Ellis Island. Corrupt officials, cruel mob bosses, murderers, poverty. The streets are far from paved with gold.

Sacha Lamb is a 2018 Lambda Literary Fellow in young adult fiction, and a graduate in Library and Information Science and History from Simmons University. Sacha lives in New England with a miniature dachshund mix named Anzu Bean. “When The Angels Left The Old Country” is their debut novel.