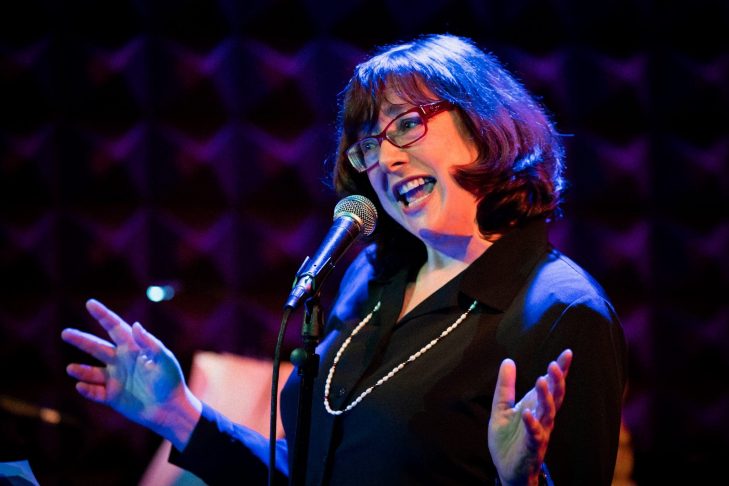 The essentially true story of how an unassuming and irreverent Jewish grandmother from Boston took her facility with parody lyrics and dirty doggerel to the prestigious BMI-Lehman Engel Musical Theatre Workshop in New York City, where she learned that there’s a lot more to writing theater lyrics than rhyming succincter with sphincter. Featuring songs from new shows under development, some salty but unleavened songs about Passover as performed at Joe’s Pub and other originals.