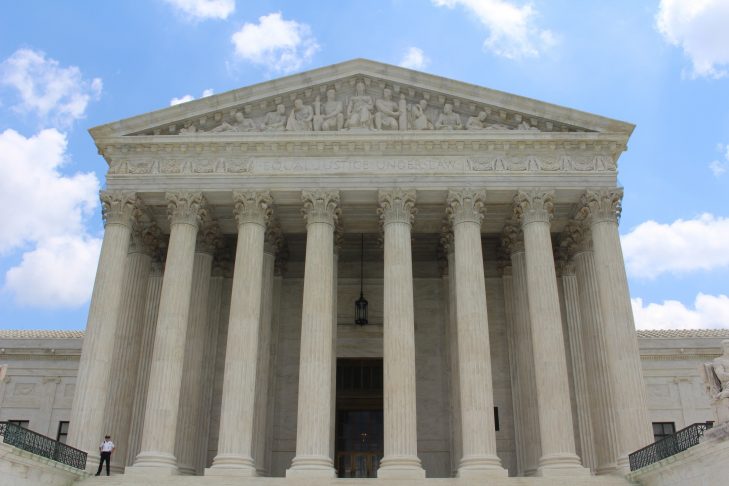 David Dalin discusses the relationship that these Jewish justices have had with the presidents who appointed them, and given the judges’ Jewish background, investigates the anti-Semitism some of the justices encountered in their ascent within the legal profession before their appointment, as well as the role that anti-Semitism played in the attendant political debates and Senate confirmation battles.

Other topics and themes include the changing role of Jews within the American legal profession and the views and judicial opinions of each of the justices on freedom of speech, freedom of religion, the death penalty, the right to privacy, gender equality, and the rights of criminal defendants, among other issues.

This event is a part of the Worcester JCC Author Series. The series is free and open to the public. For details, please contact Nancy Greenberg at ngreenberg@worcesterjcc.org or at (508) 756-7109 x232.