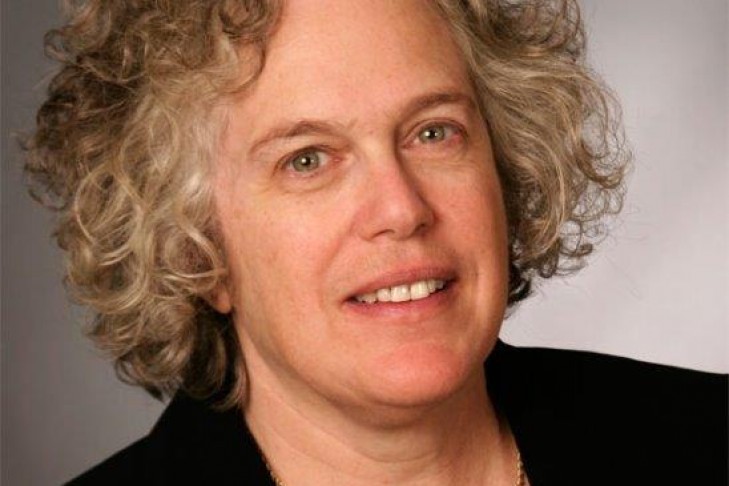 Join us for an emotional and moving walk down the pathways of our shared past history.

Laurie Israel, a versatile Hilltown musician, will be performing a benefit show for Beit Ahavah, the Reform synagogue of Greater Northampton in Florence.

The name, “Day is Same as Night,” is from the title of a Yiddish labor song. This program will consist of seldom heard and unusual Yiddish music from 1903 to the mid 20th century. Laurie will be singing and accompanying herself on guitar, piano, and accordion. Songs will be sung in Yiddish and English, with translations available.

Members of the Beit Ahavah congregation will perform readings from the period chosen by Laurie and designed as a supplement to the music and meaning of the concert. One of these readings is a letter written by Laurie’s grandfather to her father in 1943. Another segment will consist of songs and piano pieces inspired by the horrific Kishinev Pogrom of 1903.

Laurie Israel has extensive experience in performing many types of music on a number of instruments. She is a baroque cellist with Ensemble Suave, a Boston-based baroque performance group, which has performed in the Boston Early Music Festival. Laurie is also a folk musician, performing on guitar with voice. Her specialty is Yiddish songs of love, loss, and labor, as well as American popular, folk, and labor songs, from 1880 through 1950. She explores rare and seldom performed music, finding them in collections and in on-line university library website archives. As part of her work, Laurie has made fresh new translations of Yiddish lyrics.

Beit Ahavah was created in 1997 by a group of Jewish men and women who sought to build a Reform Jewish community in the Northampton area. This small group developed a vision of an inclusive community where worship and study would be spiritually enlivening and meaningful. The congregation of Beit Ahavah, which has now grown its membership to approximately 80 families, is known for its emphasis on social justice and action, fostering community spirit, and valuing diversity. Beit Ahavah is inclusive of people from all backgrounds, and is known for its support of and sensitivity to interfaith families and the LGBTQ population.

Suggested donation is $18, more if you can, less if you cannot. All proceeds support Beit Ahavah!

Jew(ish)
We Are All Hostages to Antisemitism
By The Atlantic
Top Pick
Edit
Interfaith Jerusalem: A Virtual Tour