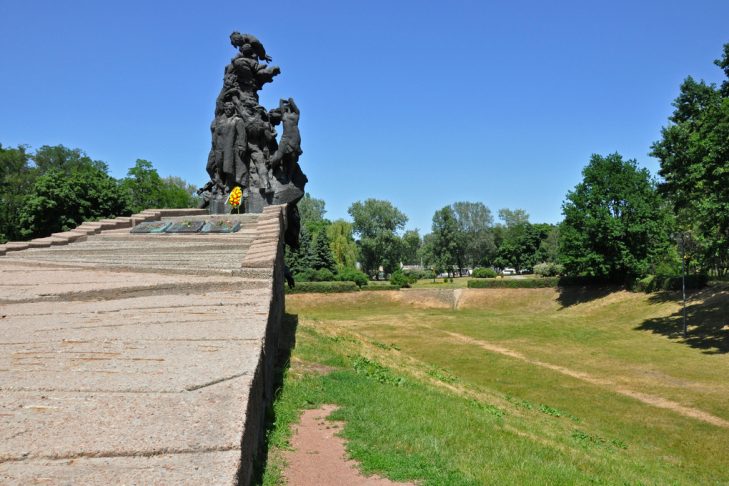 After the collapse of the USSR, Ukraine recognized the Holocaust as a part of its national history. But commemorating the Babyn Yar massacre often provokes heated debates in Ukrainian society.

The speaker will be Victoria Khiterer, professor of history, Millersville University; and the moderator will be Maxim D. Shrayer, professor of Russian, English, and Jewish studies at Boston College and the chair of the Seminar on Russian and Eurasian Jewry at the Davis Center.

This event is co-sponsored by the Center for Jewish Studies at Harvard University.