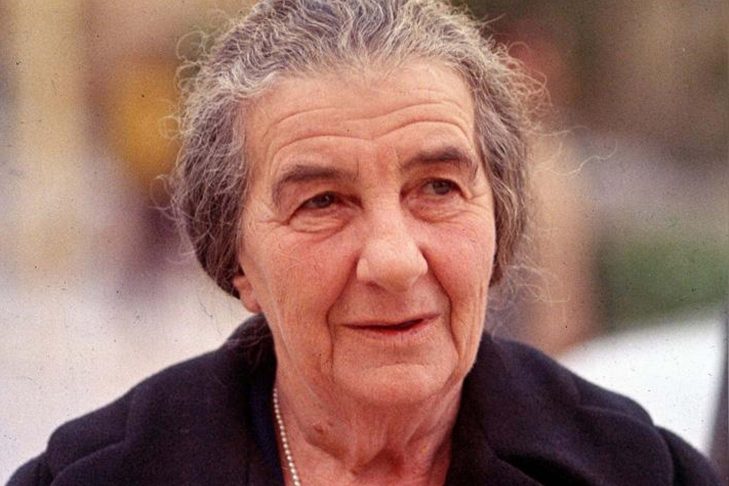 Join JWA as we celebrate the launch of the expanded and renamed “Shalvi/Hyman Encyclopedia of Jewish Women.” From June 27-28, six webinars presented by expert scholars will showcase the evolution of the encyclopedia and provide a taste of the new content.

June 27 at 8 p.m.
The Journeys of Cuban-Jewish Women, with Ruth Behar, the Victor Haim Perera Collegiate Professor of Anthropology at the University of Michigan and the author of several books, including “An Island Called Home: Returning to Jewish Cuba” and the novel “Letters From Cuba”

June 28 at 12 p.m.
Reflections of a Feminist Pioneer in Israel: a conversation with Alice Shalvi, Israeli feminist activist, educator and scholar

Register once and attend as many sessions as you’d like.