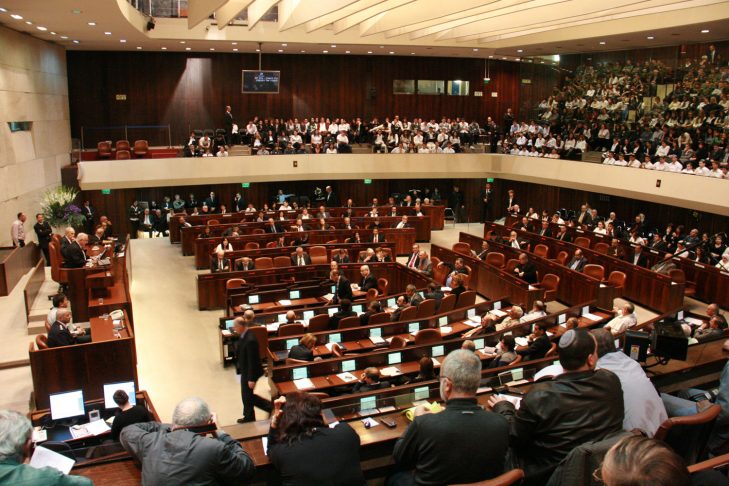 The talk is modeled on briefings that Prof. Ben-David regularly provides Israel’s top leadership from across the political spectrum, as well as to key opinion shapers and organizations.

A selection of Israeli wines and appetizers will be served!

About the Shoresh Institution:

The Shoresh Institution, whose name is derived from the Hebrew word for ‘root,’ is Israel’s only independent, non-partisan, socioeconomic policy think-tank whose sole raison d’être is its focus on the source, and long-term implications of Israel’s internal, existential long-run socioeconomic challenges. The Shoresh Institution provides evidence-based analyses—essential for strategic perspectives and transformative policies at the national level—to Israel’s leading policymakers and the general public to assist in moving the country towards a sustainable long-term trajectory that raises Israel’s living standards while reducing disparity among its citizens.

Professor Dan Ben-David (Ph.D. in economics, University of Chicago) founded and heads the Shoresh Institution for Socioeconomic Research and is a senior faculty member at Tel-Aviv University. He is a former research fellow at both the National Bureau for Economic Research (NBER) in Cambridge, Massachusetts, and the Centre for Economic Policy Research (CEPR) in London, and has also served as an advisor to the World Bank and the World Trade Organization. Professor Ben-David was named “Person of the Year” by the Calcalist newspaper and was included three times (most recently in 2019) in Haaretz-TheMarker newspaper’s list of the 100 most influential people in Israel.

Yair Listokin is deputy dean and the Shibley Family Fund Professor of Law at Yale Law School. His scholarship studies tax law, corporate law, bankruptcy law, contract law, and the law of central banking. His research emphasizes a macroeconomic perspective that differs dramatically from the microeconomic perspective that dominates law and economics.