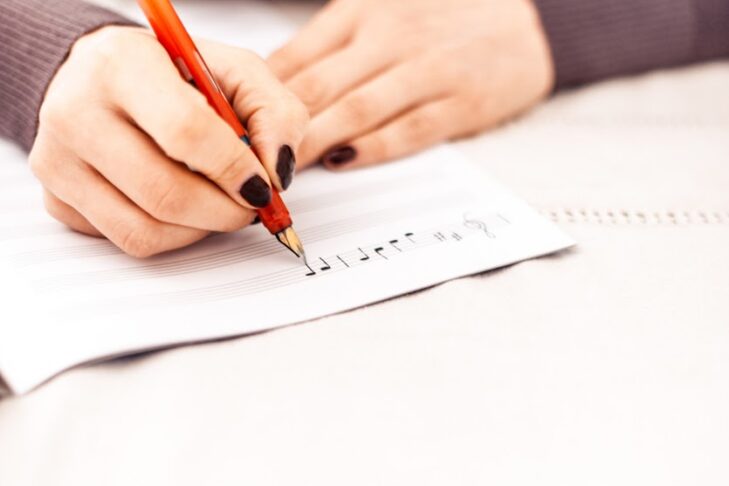 For many centuries, the world of professional music-making had been an exclusive male bastion in western civilization. Female composers and public performers were a rarity in Europe and America, and it was nearly impossible for them to have their works published or heard on concert stages. Kol ishah—the voice of a woman—was suppressed. Now, we are presenting kolot nashim—the voices of many women, restoring them to their deserved position.

The first of a two-part series, “Kolot Nashim: Jewish Music by Women Composers” is dedicated to the memory of Linda Plaut, the City of Newton’s longtime director of cultural affairs and founder of the Newton Festival of the Arts. We will also commemorate the 100th anniversary of the 19th Amendment, giving women the right to vote, and pay tribute to the late Supreme Court Justice Ruth Bader Ginsburg.

Kolot Nashim was originally scheduled to take place last spring, but due to the pandemic, we had to cancel and have reconfigured the program as a series of virtual events open to a worldwide audience. Each program will be co-hosted by Zamir’s artistic director, Joshua Jacobson, and conductor and Zamir alumna Lidiya Yankovskaya.

Our November event will feature composers Nurit Hirsh, Alice Parker and Meira Warshauer, as well as performances of their music.