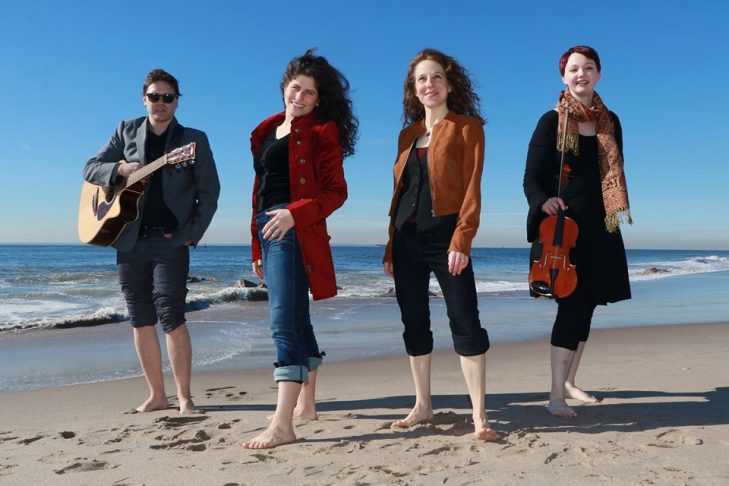 “REVIVAL” is a spiritual folk-rock show that speaks to urgent moral issues of our day. It features original story-driven music by Kristen Plylar-Moore performed by a small ensemble of singers and instrumentalists. Rooted largely in Hebrew biblical texts, the music expresses themes of love and justice, and envisions a world grounded in compassion and dignity for everyone.

“REVIVAL” has been performed in venues around New York City, and an album of the show’s music (2018) has garnered notable coverage in both press and radio. To learn more about the show, click here.

Free and open to the public.