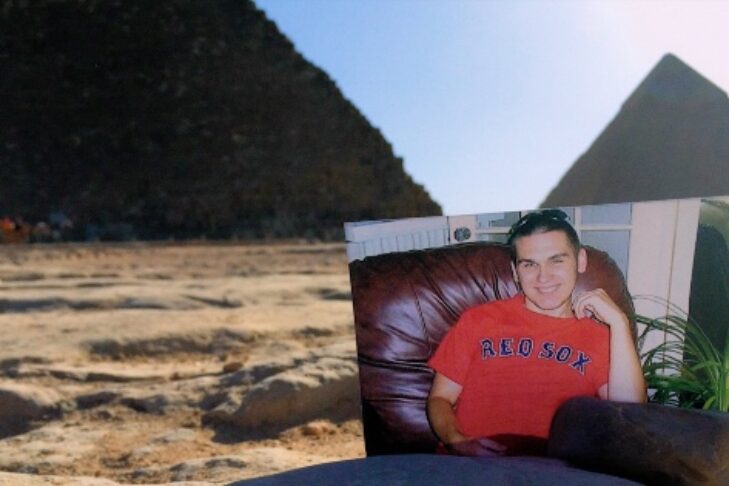 Join us for a live Q&A with the makers of “Scattering CJ.” In the film, a grieving mother decides to open her life and her heart to the public in asking for help scattering the ashes of her son, who committed suicide at the age of 20, in locations around the world. The documentary confronts persistent stigmas surrounding mental illnesses.

CART and ASL will be provided.

ANDREA KALIN (director) is the creative visionary and founder of Spark Media, a production company dedicated to crafting stories with a strong social conscience. Her films have aired on major networks around the globe, screened theatrically to sold-out audiences, and earned more than 100 industry awards, including a Prime Time Emmy, Golden Globe and WGA nominations.

HALLIE TWOMEY (film subject) started the Scattering CJ Facebook page after losing her elder son CJ to suicide in 2010. Her and her family’s story has inspired thousands to have a more open and honest dialogue surrounding mental health and suicide prevention.

ETHAN OSER (director of photography, associate producer) is a Washington, D.C.-based cinematographer and editor. He’s been a part of the award-winning Spark Media team since 2013, working on the development, production and outreach for multiple feature-length documentaries and digital projects.