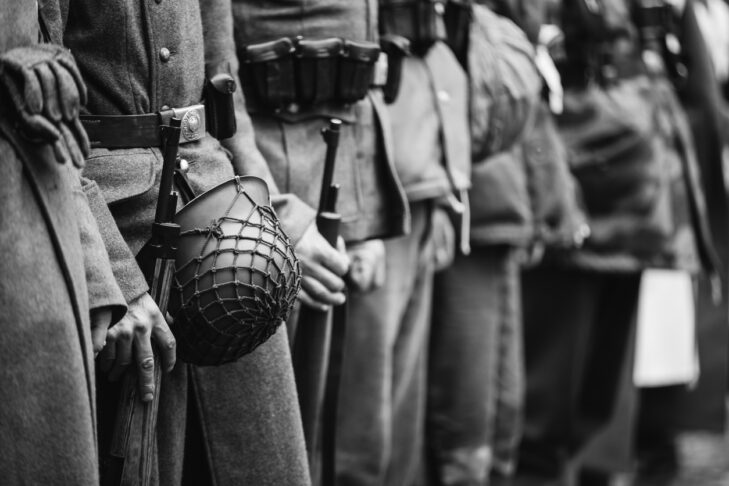 “The Woman With the Blue Star” takes place in 1942 while Sadie Gault is living with her parents amid the horrors of the Kraków Ghetto. When the Nazis liquidate the ghetto, Sadie and her pregnant mother are forced to seek refuge in the perilous sewers beneath the city. One day, when Sadie looks up through a grate, she sees Ella Stepanek, an affluent Polish girl living with a stepmother who has developed close alliances with the occupying Germans. Their unlikely friendship begins, and their lives are tested in the face of overwhelming odds. Inspired by harrowing true stories, “The Woman With the Blue Star” is a testament to the power of friendship and the extraordinary strength of the human will to survive.