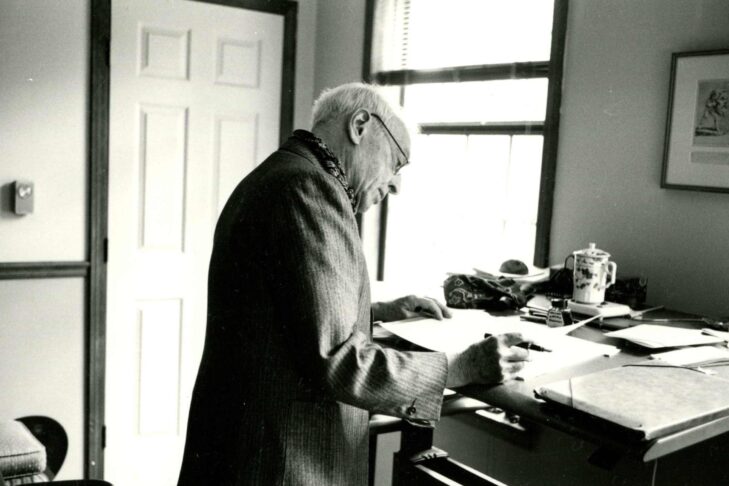 Saul Bellow’s chronicles of post-war American Jewish life have influenced generations of readers and writers alike. In the first documentary about Bellow’s work, life, and legacy, Asaf Galay presents previously restricted footage and interviews with Bellows’ family and writers like Salman Rushdie, Philip Roth, and Martin Amis. This examination of Bellow’s influence on American literature and his role as a public figure dealing with issues of race, gender, and the immigrant experience makes this a must-see for any Bellow reader.

Please note: This film is only available to Massachusetts residents.