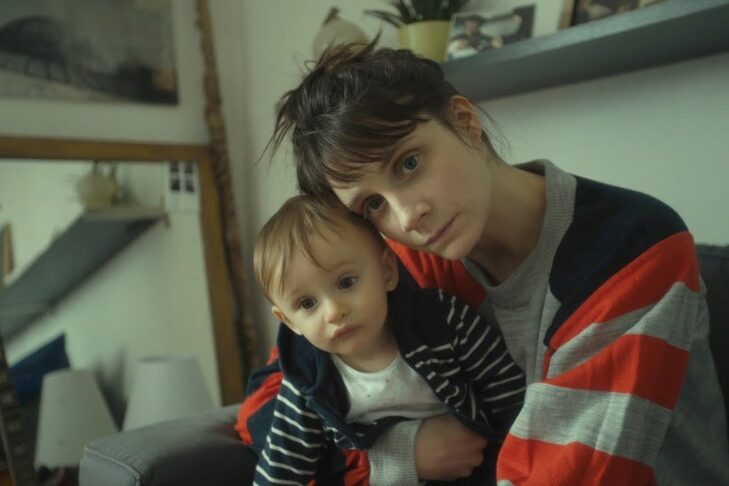 “The End of Love” (Promotional still)

Join us for a conversation online with Keren Ben Rafael.

Yuval and Julie (Judith Chemla, “My Polish Honeymoon”) are in love and living in Paris with their new baby. When Yuval has to return to Israel to renew his visa, the couple video chat daily, sharing their routines on camera. But as his visa process drags on, their conversations become terse and less frequent, the distance beginning to wear on their relationship. At a time of video communication, “The End of Love” is a reminder of the limits of technology in meaningful relationships.

Keren Ben Rafael was born in Israel in 1978. She studied philosophy and French literature at Tel Aviv University while working as a director and content editor on television documentaries. She graduated from the directing department at the prestigious French school Le Femis in 2009. Her short films “I’m Your Man,” “Northern Lights” and “At the Beach” won several prizes at various festivals and were all screened on television. Her debut feature, “Virgins,” premiered at Tribeca in 2018, where its female lead won Best Actress. It also won the Fipresci Prize at the Jerusalem Film Festival, Best Director and Best Actress at the Montenegro Film Festival and Best Film at the Sguardi Altrove Women’s Film Festival in Milan. “The End of Love” is her second feature film.