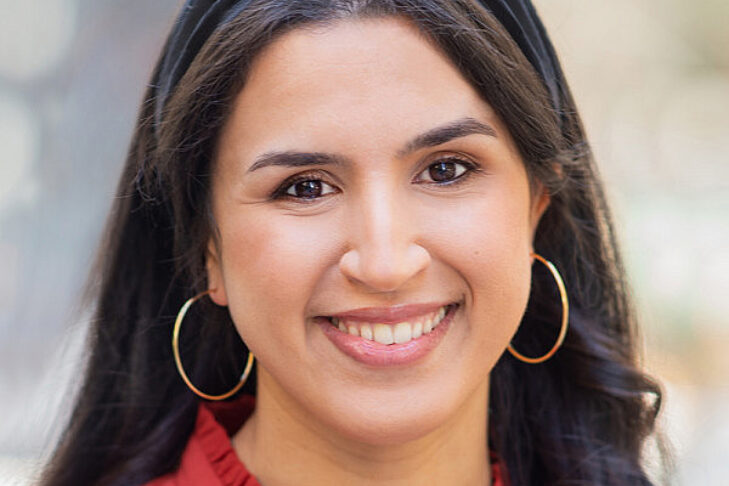 In June 2014, the government of Israel adopted a law that designates Nov. 30 as an annual national day of commemoration for the 850,000 Jewish refugees who were displaced from Arab countries and Iran in the 20th century.

This year, the Consulate General of Israel to New England will be hosting a virtual program commemorating the expulsion of Jews from Syria, which occurred in the wake of the establishment of the State of Israel. Our program will feature leading expert Dr. Mijal Bitton, whose research focuses on the Jews of Syria, as well as an interview with Dr. Mayer Ballas, a Syrian Jew who played a key role in the rescue of this community.

Beth Abraham Synagogue of the Sephardic Congregation of New England