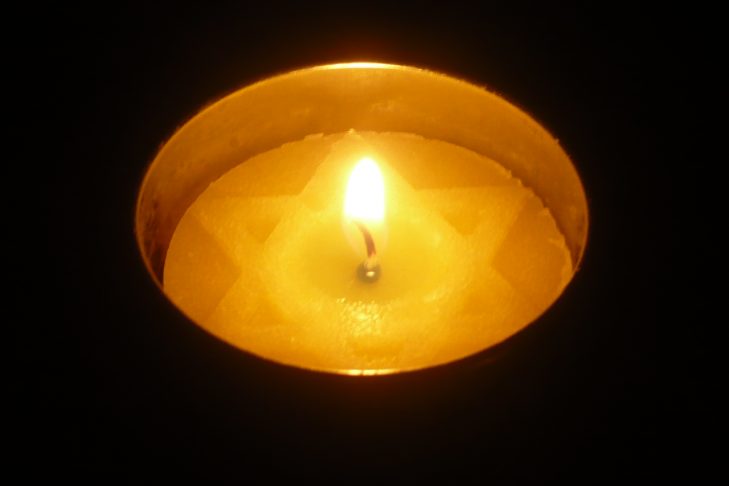 Featuring keynote testimony from Auschwitz survivor Bronia Brandman. Bronia, whose testimony has been featured on HBO and many nationally syndicated news outlets, will share her incredible and miraculous story of survival as a young teenager in Auschwitz who lost her parents and four siblings in the Holocaust.

Bronia was born in Jaworzno, Poland, in 1931. When she was 11 years old, she became an orphan after her parents and four of her siblings were murdered in Auschwitz. One brother survived. She was sent to Auschwitz in the summer of 1943, and initially survived by switching lines after Dr. Mengele sent her to the gassing line. While in Auschwitz, she became ill with typhus and fell into a month-long coma. Two days after waking, on Jan. 18, 1945, she was forced to go on a death march from Poland to Ravensbruck, Germany, in minus-30-degree weather. From Ravensbruck, she went to Neustadt-Gleve, where she was liberated. A cousin in Brooklyn found Bronia and her surviving brother and brought them to New York.

Bronia did not utter a word about the Holocaust to anyone for 50 years. She has volunteered as a gallery educator at New York’s Museum of Jewish Heritage for 20 years and shares her testimony with hundreds of groups. The first time Bronia returned to visit Auschwitz was with an IDF delegation in 2018. Bronia has two grandchildren and one great-grandchild. She is also the coauthor of “The Girl Who Survived: A True Story of the Holocaust.”

Young Israel of Brookline
Supported by: