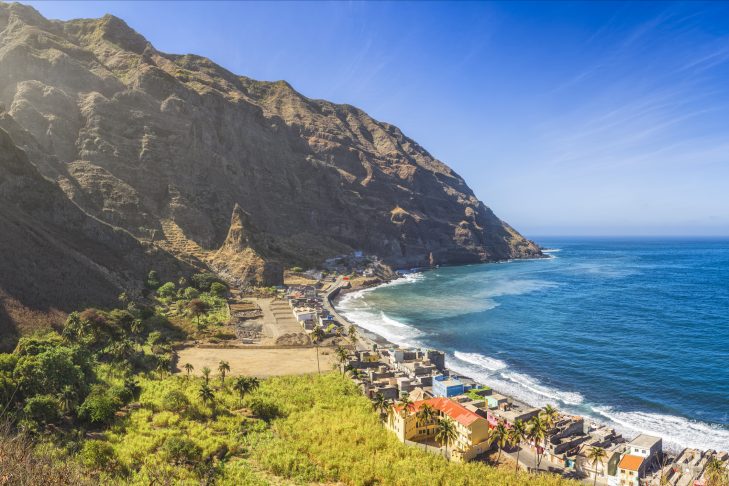 Since 2006, a unique relationship has developed between the Boston Cape Verdean community and members of the local Jewish community. We come together every year on Passover to celebrate both our cultures and shared connections. The participation of the Israeli Consulate’s representatives at the Cape Verdean Jewish Passover seder has fostered a close connection based on respect, understanding and solidarity.

The holiday of Passover commemorates the liberation of the Israelites from Egypt. The Cape Verdean Jewish Passover seder is structured around the Jewish holiday, whose theme—the quest for freedom—resonates with the history of each group. This custom began because of the shared experience both Jewish and Cape Verdean communities faced when coming to the U.S. Indeed, there is a historical connection that dates back to both the Spanish and Portuguese Inquisitions, where waves of Jewish exiles escaped persecution to settle in Cabo Verde, a country comprising a group of islands located 385 miles off the west coast of Africa.

The State of Israel and the Republic of Cabo Verde established diplomatic relations in 1994, and since then the Israeli agency responsible for educational and cooperation programs in developing countries, MASHAV, has helped to enhance agricultural and sustainable development there. In addition, Cape Verdean Ambassador Carlos Wahnon Viega served as both the ambassador to the United States and Israel during his diplomatic career. The growing relationship between Israel and Cabo Verde is reflected in the deepening connection between the Consulate General of Israel to New England and the local Cape Verdean community.

The Cape Verdean community in Boston resides mainly in the neighborhoods of Dorchester, Mattapan, East Boston and Hyde Park. These areas have been disproportionately affected by the coronavirus compared with other neighborhoods in the area. According to the Boston Public Health Commission, despite Black residents making up only 25% of the population, they represent approximately 38% of the positive cases of COVID-19 in Boston.

The pandemic crisis has highlighted the stark reality of unequal access to health care based on race and socio-economic factors in our region. As COVID-19 continued to spread, this community, which is represented by the Cape Verdean Association of Boston, lacked access to free personal protective equipment, like masks. By way of affirming the Jewish concept of tikkum olam, the Israeli Consulate believed it was important to lend support to our neighbors in times of need.

Given that our celebration of Israel’s 72nd Independence Day was cancelled due to the pandemic, we couldn’t think of a better way of using the funds than by donating a total amount of $11,000 to the Cape Verdean Association to purchase the needed supplies to manage the rise of infection and assist in their relief efforts. We offered our support and sense of solidarity given our long-standing and historic relationship so that together we can overcome these difficult times. Hopefully next year we will be able to resume our special Cape Verdean Jewish Passover seder and rejoice in health and wellness together. 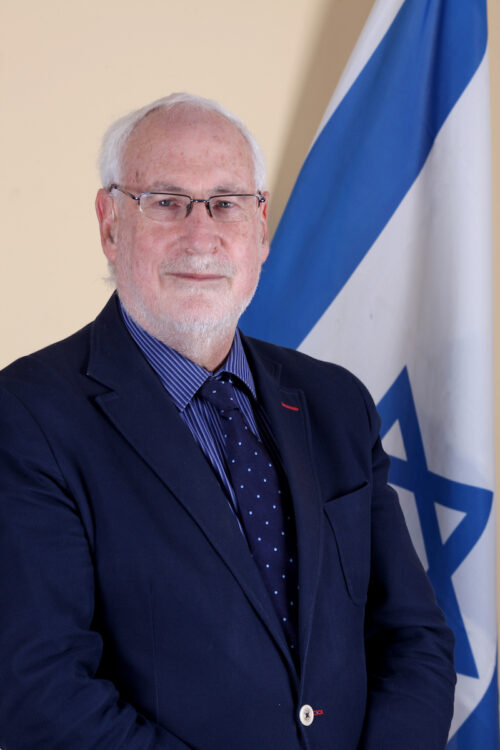 July 5 marked Cabo Verde National Day, celebrating 45 years of independence. We hope our modest gesture of support will contribute to strengthen the resolve of our Cape Verdean neighbors here in Boston during this period of great need and uncertainty.

Ambassador Zeev Boker has been the Consul General of Israel to New England since October 2018. He has a diplomatic career spanning three decades and served as the sixth Israeli Ambassador to Ireland. He was also the first Ambassador of Israel to Slovakia (2006-2010).