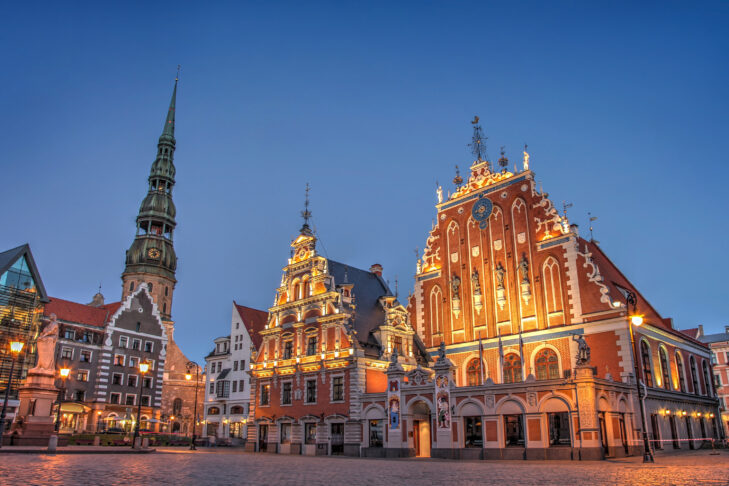 Two decades after the liberation of the concentration camps, Germany called for an end to Nazi hunts. The government would create a statute of limitations on murder, meaning that after a certain point, Nazis who had gone into hiding would be allowed to reenter the world without facing the consequences of their twisted actions. 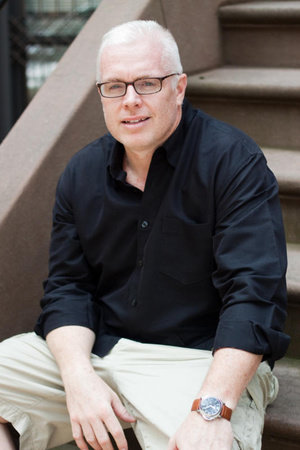 In response, Mossad agent Yaakov “Mio” Medad was sent undercover to infiltrate the inner circle of Herbert Cukurs—the “Butcher of Latvia” who was responsible for the deaths of 30,000 Latvian Jews—and bring him to justice. This operation prompted the German government to declare that Nazi crimes would not expire, preventing criminals from walking free. Best-selling author Stephan Talty details this riveting story with his trademark attention to detail and watertight prose.

The characterization of Cukurs drew me into this story immediately. Here was a man who was a veritable hero in his small Latvian town, a daring aviator who flew a ramshackle plane he built himself. But when the war came, Talty says, he turned into a beast. The Butcher of Latvia was not a bureaucrat, but a killer on the ground, and at the end of the war, he fled to South America to avoid punishment for his crimes.

Mio, the agent who had kidnapped Adolf Eichmann three years earlier, melts seamlessly into his aliases. The harrowing, stranger-than-fiction tale follows him as he travels to Brazil disguised as an Austrian businessman to find and eliminate Cukurs. Talty’s storytelling rivals that of the most ambitious crime novel, dropping the reader into the race against time alongside Mio. His depiction of Cukurs is nuanced, examining how Latvia strove to portray him as a national hero after the war. 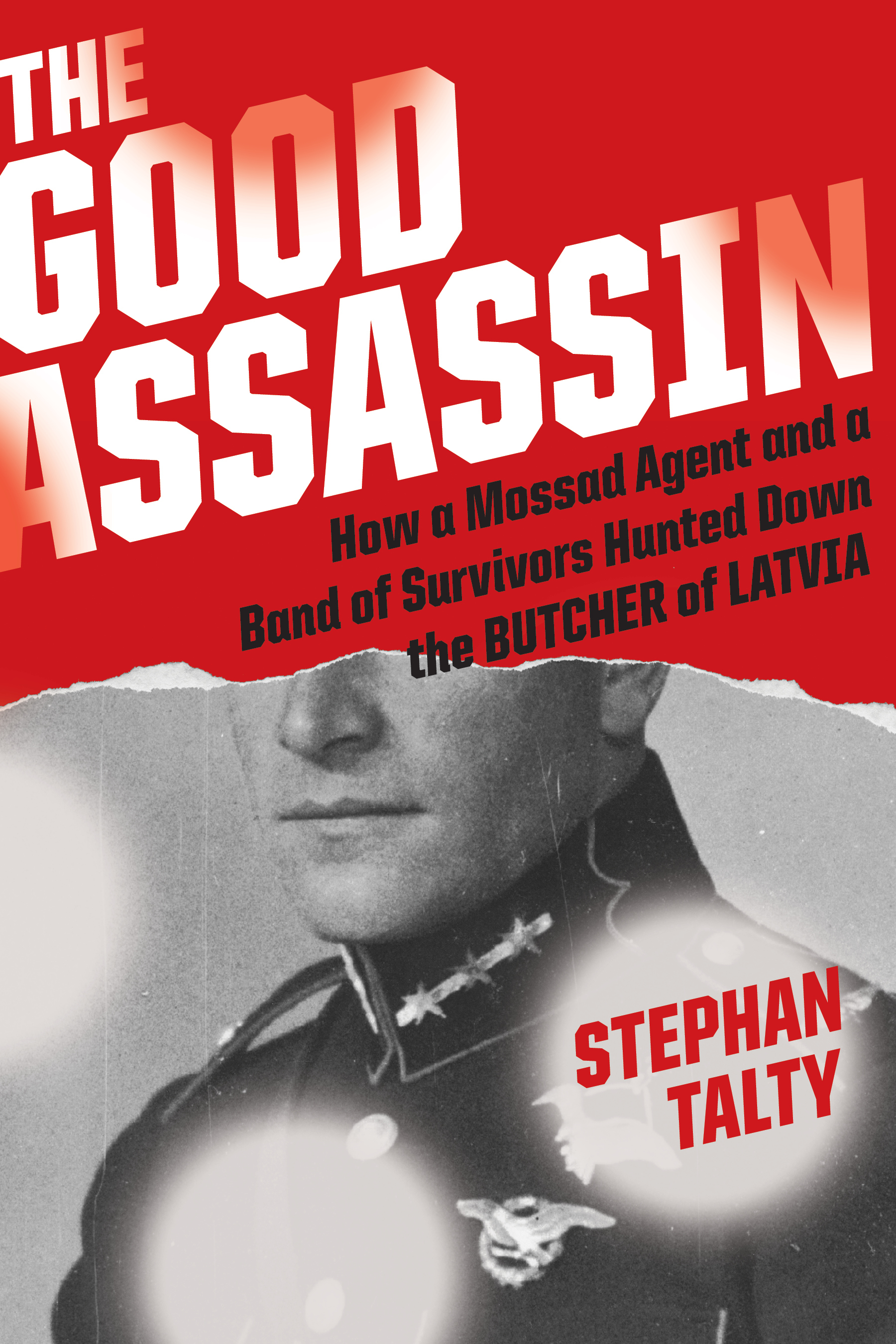 “The Good Assassin” provides a staunch examination of a point in history when the actions of a few good people prevented thousands of Nazis from walking free. Of the title, Talty says: “We associate assassins with horrible moments in history. Lee Harvey Oswald, Sirhan Sirhan, the man who shot Franz Ferdinand and set off World War I. But here was an act of violence carried out by five men who had each been touched by the Holocaust in order to right the wrongs of history.”

Even though the events of the book take place in 1965, the thesis of the book is more relevant than ever. “This is a story of how fascism can infect ordinary people and inspire them to do unthinkable things,” Talty says. “And how it can inspire others to risk their lives to say, ‘No.’” It’s an incredible and compelling quarantine read.

Find “The Good Assassin” in print and e-book format here.