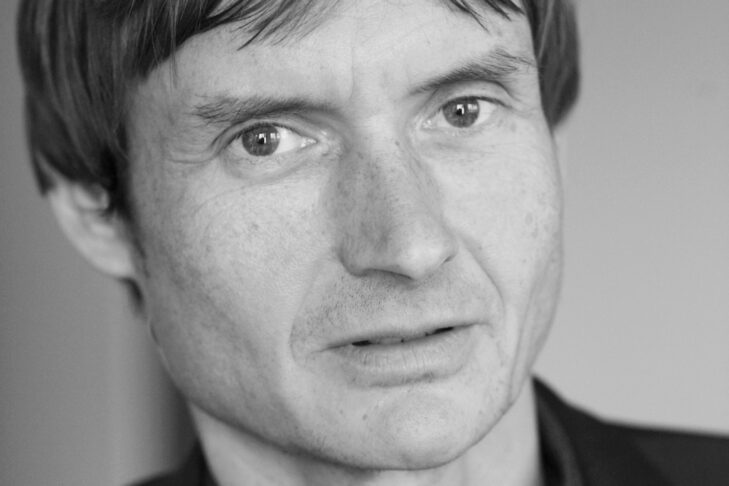 It’s sometimes tempting to believe we know everything about World War II and the Holocaust. But even several decades after the fact, new stories of bravery and resistance still emerge from the tangled annals of history. Such is the case with bestselling author Norman Ohler’s new book, “The Bohemians: The Lovers Who Led Germany’s Resistance Against the Nazis.”

This tale of espionage and rebellion details the anti-Nazi actions of Harro Schulze-Boysen and Libertas Haas-Heye, two lovers whose devotion to each other and to battling anti-fascism has been largely lost to history. This idealistic and fearless young couple led the resistance in Berlin, attracting more than a hundred people to their cause. They distributed and printed anti-fascist literature and recruited rebels from the bohemian circles of Berlin, including artists, models and intellectuals. Schulze-Boysen even infiltrated German intelligence and passed plans and information on to the Allies.

While Ohler was researching for his best-known title “Blitzed: Drugs in the Third Reich,” he came across Schulze-Boysen’s last letter, a farewell to his father detailing his battle against the Third Reich. Ohler realized he had “never heard of Harro, his wife…or their circle of friends, despite the fact that…they comprised Germany’s largest resistance group against the Nazis.” Ohler then began a deep dive into the letters, reports and Gestapo files that had been hidden for so long. 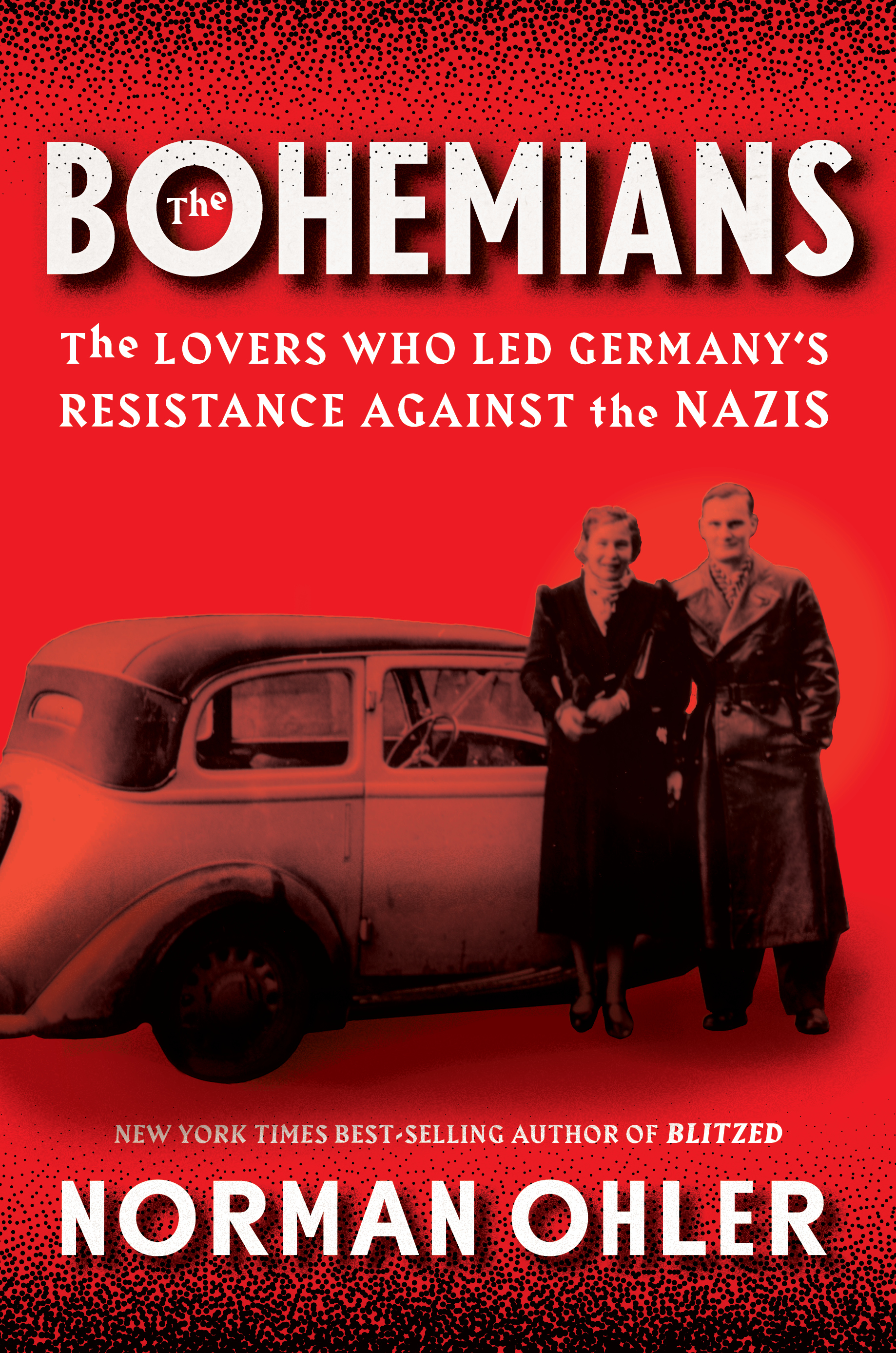 “The Bohemians” is a masterclass in weaving the stark details of history with the nuanced, flawed actions of people. Schulze-Boysen and Haas-Heye are not mythic figures, but, as author Jason Fagone writes, “flawed humans struggling for meaning in a time of terror.” Ohler juxtaposes this story with one from his childhood, where his grandfather admits to his own inaction in the face of tyranny. Thus, the bravery inherent in the two lovers’ rebellion flourishes throughout the book.

It seems appropriate, then, that this story should come to light now. In an interview, Ohler stated that “societies are being transformed into surveillance societies.” He said: “Right-wing populist movements are becoming more and more influential around the globe…. The challenges for us today are the same ones that Harro, Libertas and their friends grappled with back then: How should we react? Will we continue our lives as usual, or will we turn to radical action?”

In light of the current political climate and the bravery of those fighting against tyranny now, “The Bohemians” provides some historical backbone to the anti-fascist movements that have existed as long as there has been fascism to fight. Ohler’s trademark narrative style and expert pacing make this a vital read for those of us in need of reassurance.