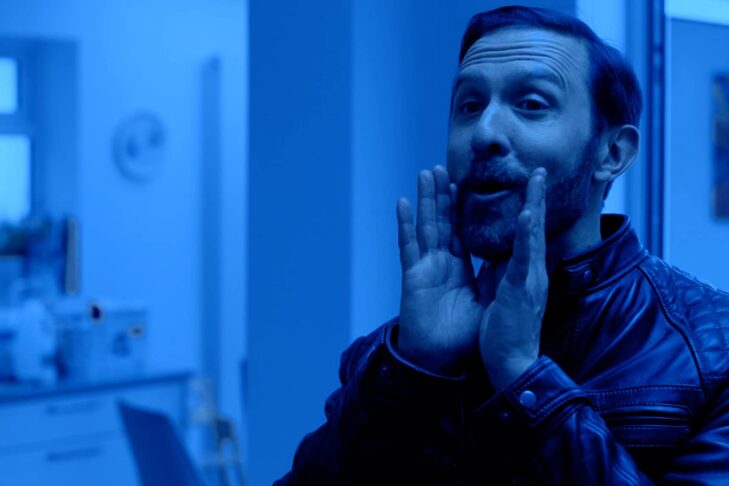 Paul Green is a nebbishy journalist for Great Britain’s “fourth-largest Jewish newspaper.” He is also the main protagonist in “The Jewish Enquirer,” a new six-episode comedy series from Great Britain currently streaming on Amazon Prime Video.

The show is the brainchild of writer and producer Gary Sinyor. One of six children from a large Sephardic family in Manchester, Sinyor attended Cambridge University and went on to attend the National Film and Television School. Upon graduation, he already had a BAFTA nomination for his short film “The Unkindest Cut,” a Jewish comedy.

This new series has the feel of a screwball comedy as Paul (played by Tim Downie) stumbles through life in London. He even has a sidekick in his friend Simon, who shadows him looking for women to date even while Paul is on assignment. Paul’s faceless editor is a screaming voice on the other end of a mobile phone. He constantly orders the hapless Paul to find the “jangle” of a story—jangle being a mash-up of “Jewish” and “angle.” 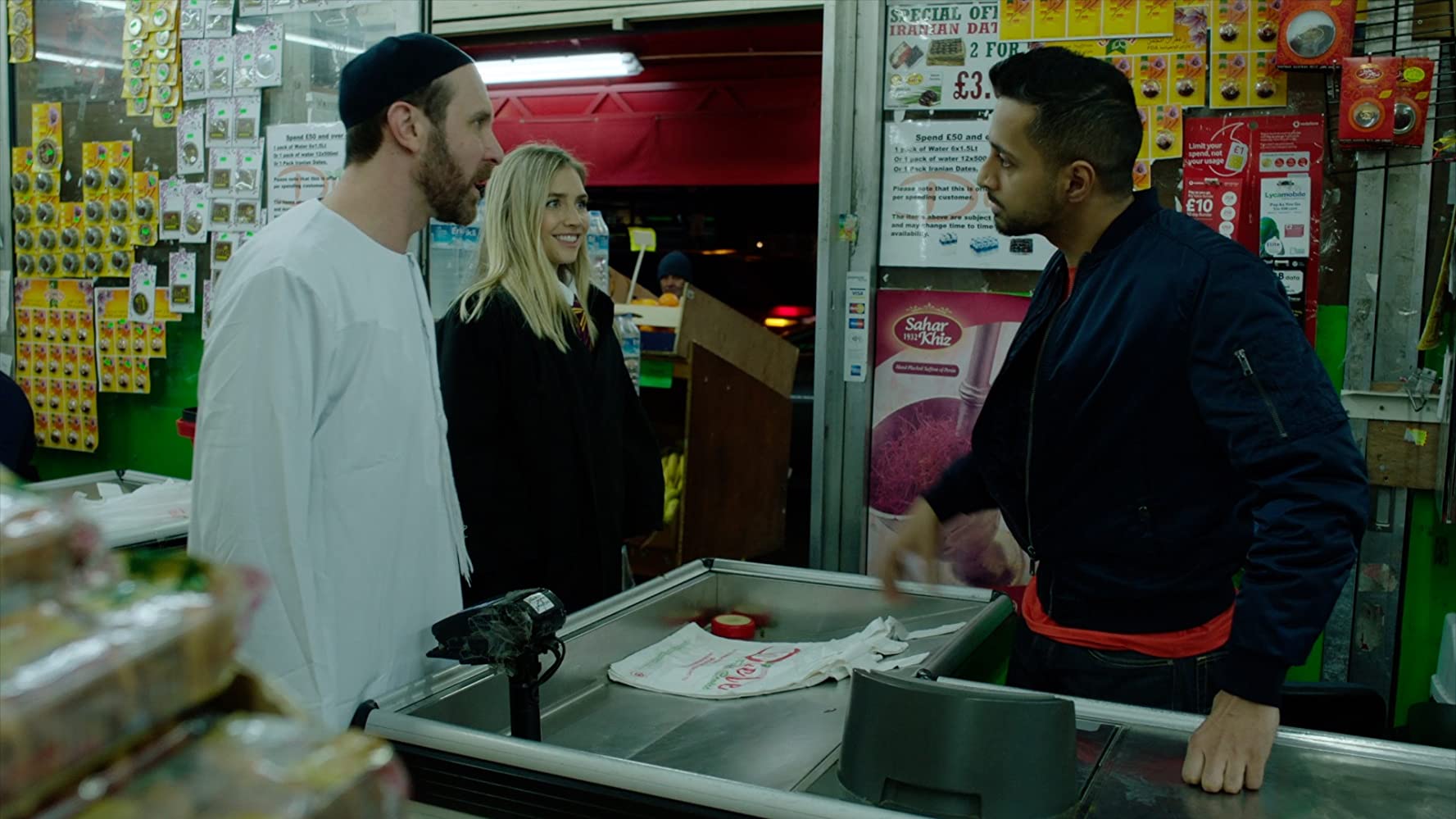 Paul’s days are filled with trying to contrive jangles as well as procuring his own dates with women. His assignments occasionally lead him to experience inadvertent antisemitism. In one episode, he covers the opening of a vegan bakery and manages to insult the bakery owner, an ardent vegan. In response, she tells him that the Torah is written on animal skin parchment and must be replaced in every synagogue.

Paul occasionally gets tangled up in his racism, homophobia, fatphobia and in one case, his prejudice toward a dwarf. Sinyor said Larry David’s character in “Curb Your Enthusiasm” inspired him to create Paul. In a recent email exchange, Sinyor told JewishBoston he was a big fan of “Curb Your Enthusiasm” when he lived in Los Angeles in the late 1990s. “I wanted to make a series that wasn’t about a wealthy Jewish character with access to celebrities, and this became a major difference in approach between ‘The Jewish Enquirer’ and ‘Curb,’” he said. “Larry is successful and has recourse to [Jerry] Seinfeld. Paul has recourse only to his status as a journalist for a not-especially-broad Jewish paper.”

Sinyor also noted that writing about a Jewish character has allowed him to explore his Jewish identity. In an earlier iteration of the series, Paul worked at a secular paper called The Barnet Enquirer. That was in 2009, and Sinyor said he periodically returned to writing the series as he was working on other features. He noted that in 2018, “Antisemitism was becoming an issue in the UK, and I felt there was a good reason to address it directly through character. The central character was always Jewish, but the change freed me up to be more specific in addressing the contemporary British Jewish experience.” 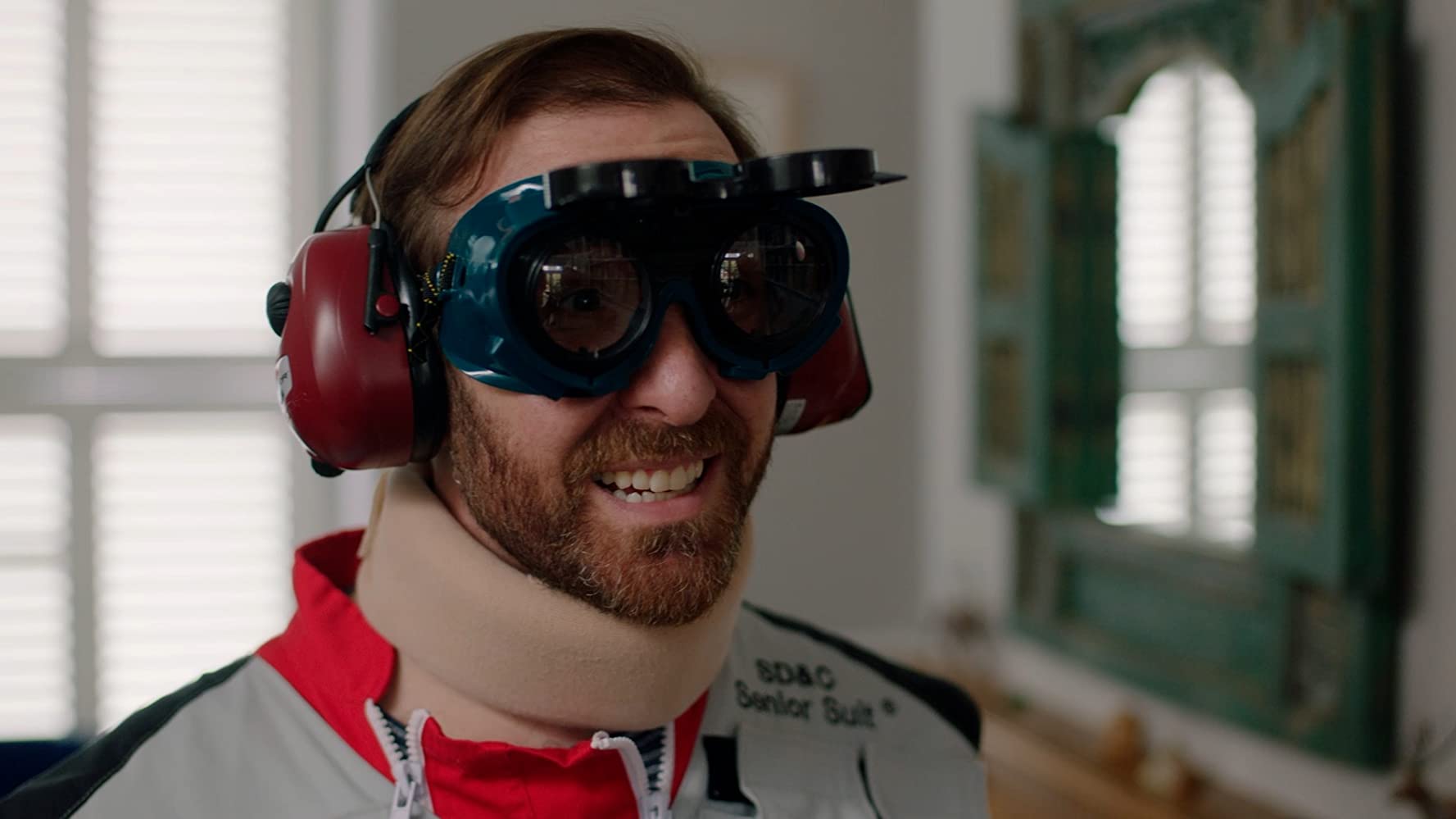 Sinyor said Paul’s “enquiring nature is the crux of [his] character, more so than his Jewishness.” In one of Sinyor’s favorite scenes in the series, Paul is determined to find out whether circumcision affects sensitivity. Suffice it to say there’s a feather involved in Paul’s investigation. “It hadn’t occurred to me until I researched the subject and found the ongoing argument,” he said. “So that research opens up avenues for comic potential, such as the feather scene.”

“The Jewish Enquirer” is at its sharpest when it playfully criticizes Judaism and antisemitism in one fell comedic swoop. There’s the dentist who moonlights as a mohel, for example. When Paul awkwardly asks him to describe examples of his work, the dentist says, “I do not collect pictures of baby boys’ penises.” In another episode, Paul interviews an MP of South Asian ancestry, who asks Paul to send along his thanks to his Jewish constituency for their contributions to British society.

Always in pursuit of the “jangle,” Paul’s editor expects him to drop everything to cover antisemitic graffiti emblazoned on a wall. Paul asks if he can take the picture tomorrow, and his editor scolds him that a headline like “Wall Cleaned By Do-Gooders” won’t boost the paper’s dwindling circulation. Paul finally photographs the offensive graffiti, but when the picture doesn’t quite make it into the paper, it’s a belly laugh of a moment. 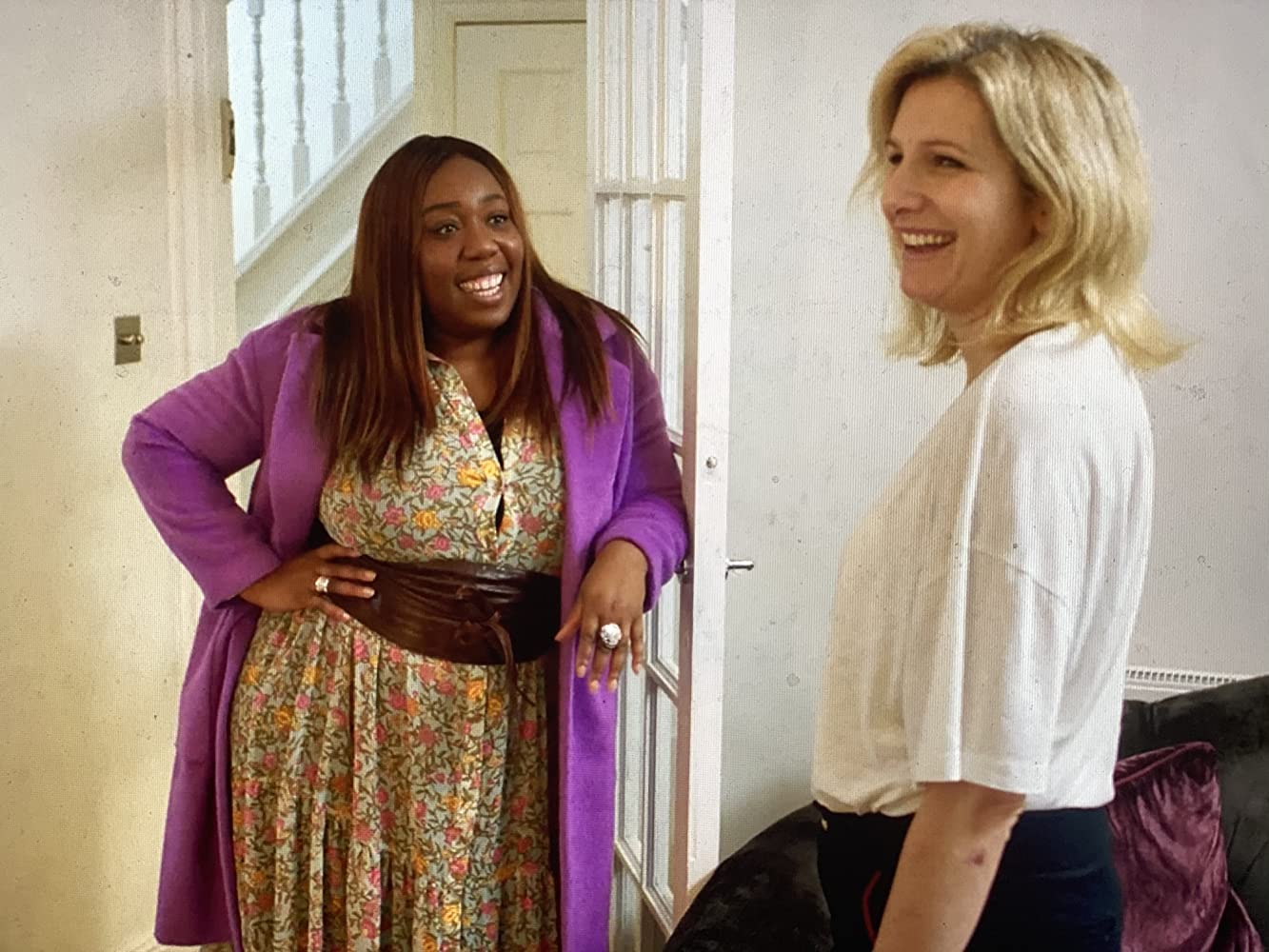 Each episode of “The Jewish Enquirer” ends with a shot of the newspaper’s website with drab headlines like “Daniel Craig Is Not Jewish” and “Cloudy Weather in Tel Aviv—Exclusive.” The former appears to be a subtle reference to the fact that Craig is married to British Jewish actor Rachel Weisz.

Sinyor said he’s working on the second season of “The Jewish Enquirer.” In writing the new episodes, he noted that he has “been catering to the new world, the world of post-lockdown. I find myself writing about things that have subsequently cropped up in the news. For example, I invented an Israeli sex worker who works during lockdown and lives opposite Paul. There were [recent] articles on the BBC about sex workers in lockdown. Paul tries to get her to donate a percentage of her earnings to the National Health Service for a good story. He also gets very caught out in a Zoom shiva when the rabbi unmutes him without his knowledge. And the dwarf comes back for another bout of craziness.”

“The Jewish Enquirer” is streaming on Amazon Prime Video.