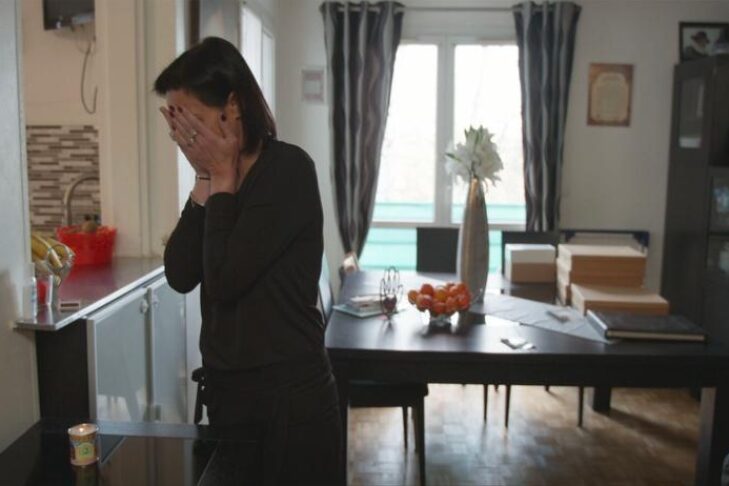 It feels eerily resonant during this coronavirus pandemic to watch a documentary that calls up antisemitism as a mutating virus. Producer and writer Andrew Goldberg’s “Viral: Antisemitism in Four Mutations” posits that antisemitism presents like the most virulent of contagions, hopping from host to host and infecting societies. According to Goldberg, the four countries showcased in “Viral”—the United States, Hungary, England and France—have been uniquely contaminated with this age-old blight.

“Viral” begins with powerful audio from the 911 calls connected to the murders at the Tree of Life Synagogue in Pittsburgh. A white supremacist entered the synagogue’s sanctuary on the Shabbat morning of Oct. 27, 2018, and gunned down 11 congregants in cold blood. Brad Orsini, security director for Greater Pittsburgh’s Jewish Federation, recalls on camera that he trained synagogue members the month before the attack on what to do if a gunman opened fire on them. He urged the synagogue’s rabbi to carry a cellphone. It turns out that advice enabled the rabbi to dial 911 the morning of Oct. 27, saving himself and several others.

“Viral” derives its power from first-person accounts like Orsini’s, as well as on-air commentary from thought leaders like President Bill Clinton, political commentators Fareed Zakaria and George Will, and historian Deborah Lipstadt. Lipstadt has devoted her life’s work to researching antisemitism and its attendant conspiracy theories.

Goldberg, who often appears on camera interviewing and linking these four mutations, or examples, of antisemitism, introduces his viewers to Russ Walker, a candidate for the North Carolina State House. At first blush, Walker’s platform sounds moderate enough. He calls for an end to the war on drugs and criminal justice reform. However, Goldberg upends expectations when he films Walker holding up placards that read: “What is wrong with being racist?” and “God is a racist.” Antisemitism is alive and well in the person of Russ Walker. He is blatant about blaming America’s ills on the Jews. He eventually lost his race to the incumbent, though not before he captured 37% of the vote. 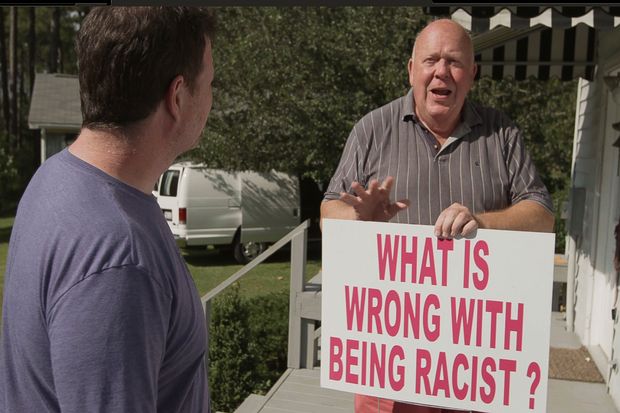 The most recent outbreak of antisemitism in Hungary takes the form of the far-right condemnation of “globalists”—a code word for Jews—and an intense smear campaign against the Hungarian-born billionaire and philanthropist George Soros. Soros, a Holocaust survivor, is demonized on billboards throughout Hungary. Prime Minister Viktor Orban frequently mentions Soros’ outsized influence in speeches in which he also rails against immigrants and Muslims. This noxious brew of hate and antisemitism has come to grip Hungary. Approximately 42% of Hungarians have antisemitic views.

In England, Goldberg explores the antisemitism of the Labour Party, then led by Jeremy Corbyn. The party’s anti-Jewish views take the form of anti-Israel sentiment. Hiding behind anti-Zionism rhetoric is a complicated form of antisemitism, which Goldberg only superficially explores. More affecting in this segment is an in-depth treatment of Corbyn and his party’s open antisemitism toward Jewish members of Parliament. Tony Blair appears in the documentary condemning his party’s antisemitic views. The former mayor of London, Ken Livingstone, also makes an appearance. At one point, Livingstone reiterates his outrageous assertion that Hitler was a Zionist before he “went mad.”

Goldberg also goes to France to examine the violent antisemitism of militant Islamists. He focuses on the 2015 Hypercacher kosher supermarket siege in Paris. An Islamist extremist murdered four people inside the market and took several hostages before police shot and killed him on that fateful January afternoon. Goldberg initially focuses his attention on Jean-Marc Slakom, a grocery clerk at Hypercacher and survivor of the attack. In response to his trauma, Goldberg shows Slakom, a slightly built man, taking a self-defense course. Yet the grocery clerk is still afraid to be trapped in the metro or in an elevator. Goldberg interviews the widow of one of the victims, the father of three children, who attempted to overpower the gunman. She tearfully tells Goldberg that she takes special care to hide her family’s Jewishness in public. 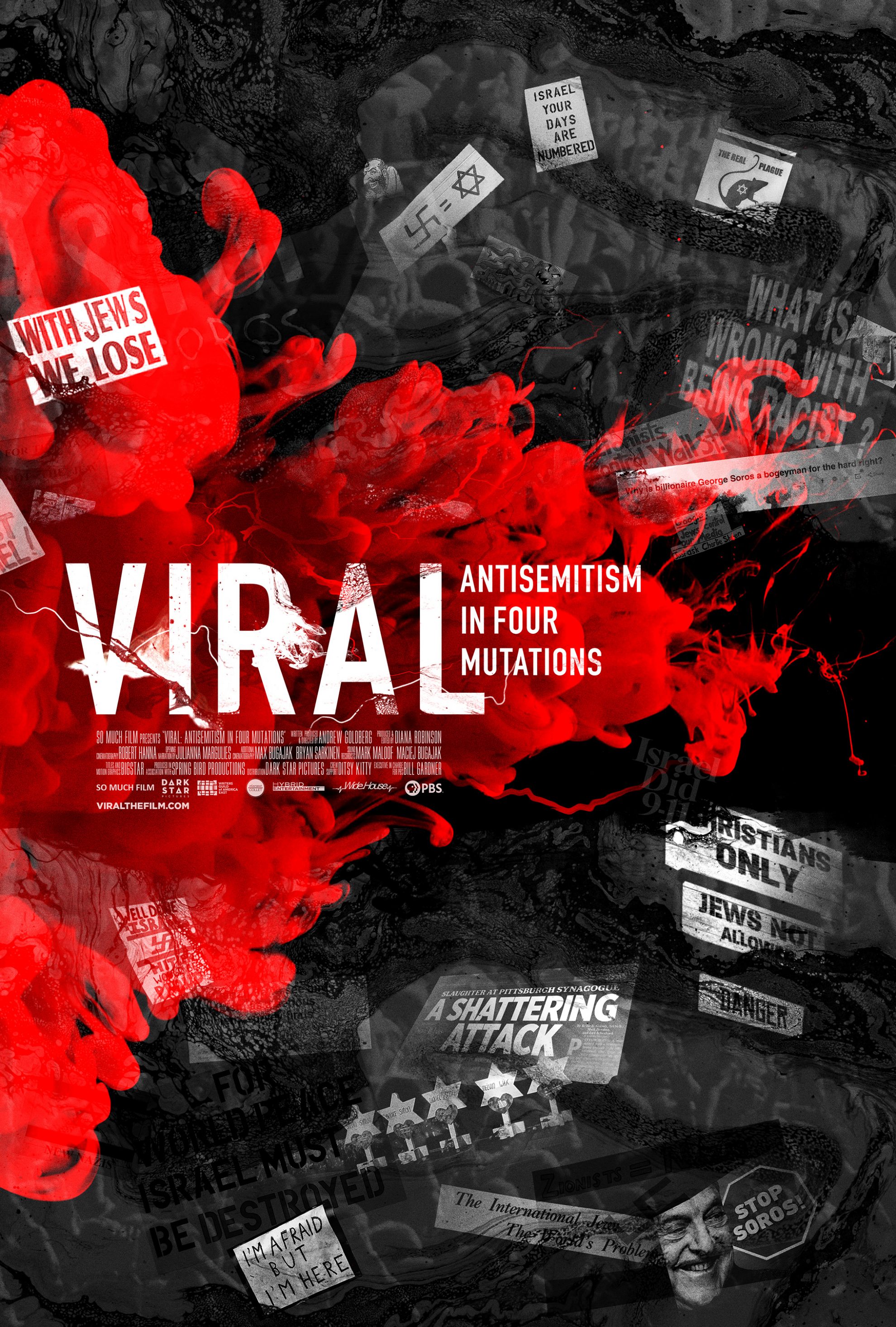 As actor Julianna Margulies narrates at the beginning of the documentary, there are “thousands of mutations” of antisemitism. It is a vast subject and limiting an examination of it to just these “four quartets” sometimes feels thin. The documentary would also have been better served with more historical context.

“Viral: Antisemitism in Four Mutations” is streaming on PBS through June 23. 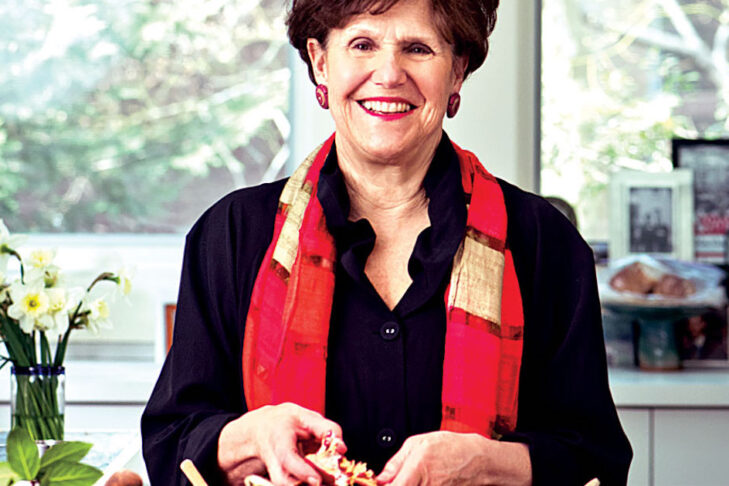 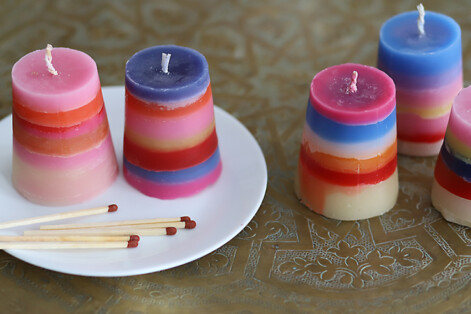 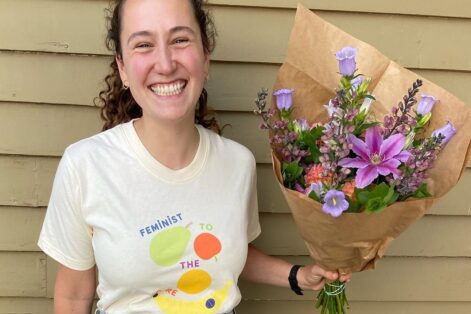 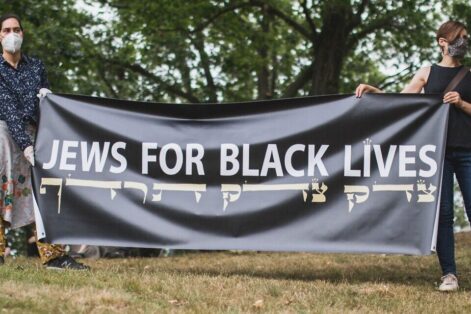 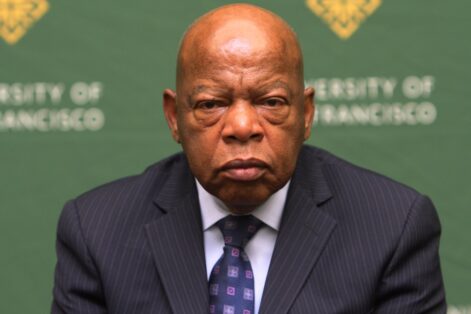 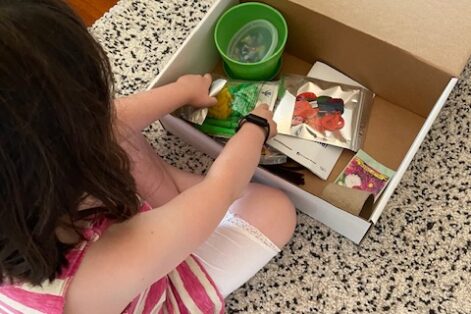