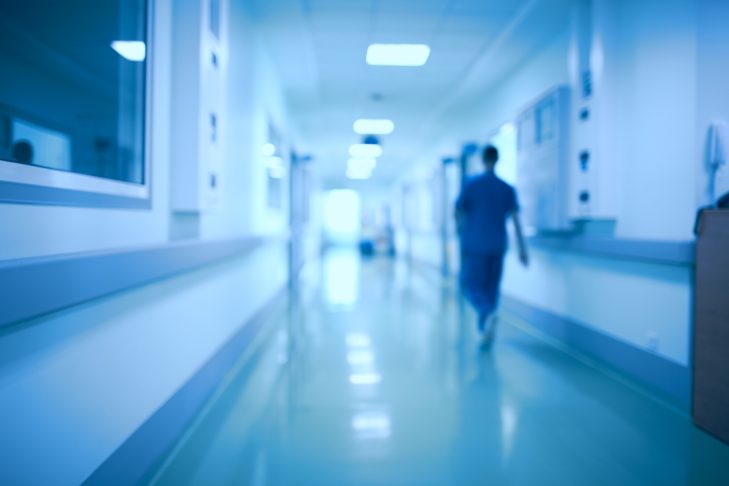 I got the decisive call, the one I’d been dreading, on Monday morning, March 16. Of course, I had seen the writing on the wall over the previous few weeks, even as my pre-operative appointments happened as previously scheduled, but Gov. Baker’s order, issued the previous night, sealed the deal.

Although I know intellectually that postponement of my elective procedure is the right thing on many fronts, I would be lying if I told you it isn’t heartbreaking. The very term “elective” hurts. This isn’t a procedure I want to have; it’s one I need to have in order to preserve my hip until an age when total hip replacement is a more appropriate option.

It has been just over a year now since I had the first inkling that something was wrong. I woke up in Israel last February, ready to embark on the trip of a lifetime, but when I got out of bed that morning, I winced from a sharp and unfamiliar pain in my right hip that rendered me completely unable to bend at the waist and barely able to walk. I couldn’t believe it—not today, of all days! I was determined that I would not let this mysterious and sudden pain keep me from the adventure ahead.

My husband’s and my departure that day was an interesting feat: Thankfully, I was already packed, and I stealthily made my way to my in-laws’ medicine cabinet, where I managed to fill a Ziploc with ibuprofen mostly unnoticed. I then cringed through sitting at the table during brunch and shuffled out of the apartment, hoping I hadn’t given my mother-in-law cause for concern. The ibuprofen, combined with the blessed cold of the Arctic, allowed me to enjoy our trip as planned to the fullest, and the pain was gone within a couple of days.

I was able to sweep thoughts of the pain back under the rug for a while, though it started rearing its ugly head more and more. I was fairly convinced it was something muscular that just never had a chance to heal, but I finally got around to making an appointment to see a hip orthopedist after I developed a limp over the course of the fall’s Jewish holidays. 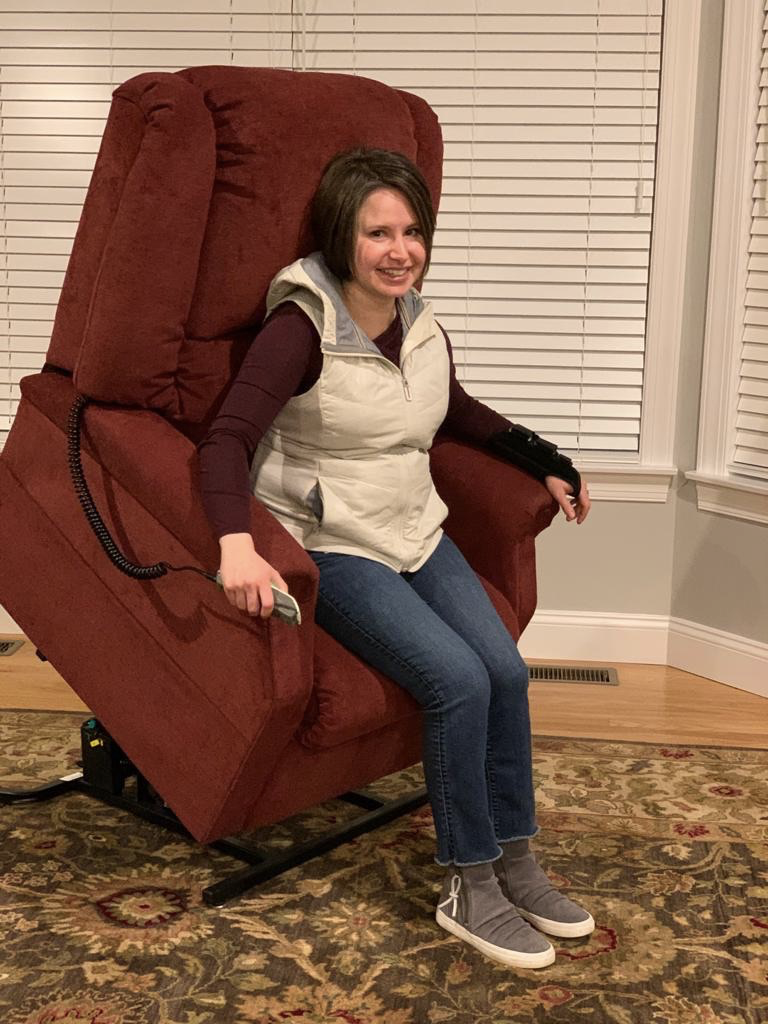 Imagine my surprise just before Thanksgiving when I was diagnosed with hip dysplasia, a developmental disorder: This is not something a 38-year-old hears every day! To add insult to injury, because hip dysplasia, in which the hip socket is too shallow to support the femur properly, is a developmental condition, most of the specialists work at pediatric institutions or in pediatric departments. Standing at under five feet tall, it is only fairly recently that I was finally thinking I didn’t look like a minor anymore!

After seeing four doctors at three institutions in two cities, I made the decision to proceed with a procedure called a periacetabular osteotomy, or PAO, which reorients a portion of the pelvis to provide better support to the head of the femur. I arranged my schedule, coordinating with family and friends, how regular, daily life would continue, especially for my 10-year-old daughter, while I would be essentially non-weight-bearing for six to eight weeks, waiting for my bone to regrow.

This included advance planning for how Passover would happen around me, as I would literally be reclining in my new power lift chair. My family also decided to squeeze in a trip to Israel, not knowing when I would be up to it again. Just before our departure, reports of a new virus were creeping into the news more and more; by the time of our return flight, someone sitting across the aisle from me donned a mask with a built-in filter for the entire trip, and his cargo pants were laden with sanitizers.

Unfortunately, we have all been living the surreality of what has occurred since then. I was social distancing before it was a thing, praying and doing everything I possibly could to make it to that magical date. I adopted hypochondriac tendencies and experienced stress in a way I never have before, which I realized when a trip to the grocery store the week before my scheduled surgery nearly put me over the edge. After that, I told my mom I couldn’t face the stores anymore. Just making it to pre-op felt like a small victory, but I was still waiting for the other shoe to drop. Then drop it did.

My surgery has been tentatively rescheduled for the beginning of May, but I’m not optimistic that elective procedures will resume by then. I’m concerned that, by the time life does return to some semblance of normalcy, I may no longer be a candidate for a PAO. Upon hearing that I’m having hip surgery, most people are quick to ask, “Aren’t you too young for that?” The truth is, though, I’m already on the older side to have this particular hip procedure, the one that is supposed to prolong the life of this hip; if there is any sign of advanced osteoarthritis, I won’t be eligible.

In the midst of the upheavals we are all experiencing, please be kind to those around you whose elective surgeries are also casualties of this crisis, for they don’t feel “elective” to us. In the meantime, I know I am in good company as I engage in Passover preparations, further complicated for many of us this year by strictly following social-distancing protocols, including asking our trusted cleaners to stay home. May this additional effort be a zchut, or merit, for all those who need healing and for the healing of the world. 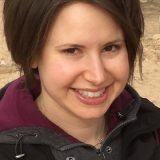