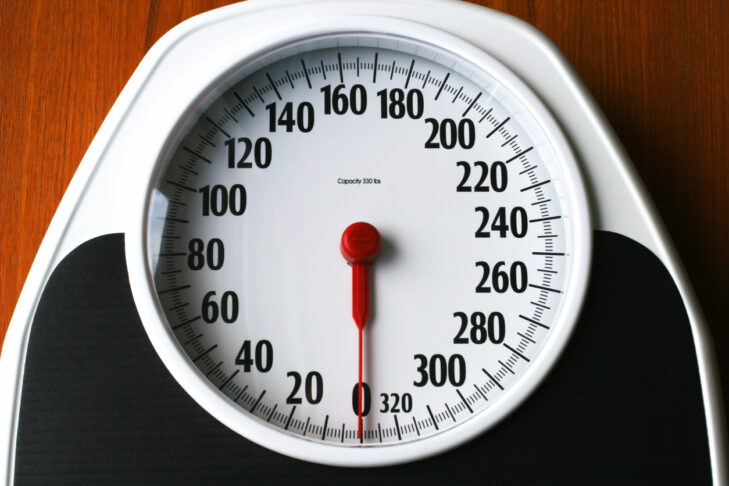 So close! In this week’s Torah portion (Shelach Lecha), the people are so close to entering the Land of Canaan. Freed from slavery, recipients of the Ten Commandments and of literal manna from heaven, they seem like a people on a roll. Sure, they’ve also built a Golden Calf and had some other rough patches along the way, but now they are right there, ready “to case the Promised Land” (as our teacher Bruce Springsteen phrases it). At God’s command, Moses sends 12 spies to do just that and instructs them to report back on what the land and its inhabitants are like.

The scouts leave the Wilderness of Paran and go into the Land of Canaan, passing through the Negev and visiting Hebron. At Wadi Eshkol, they harvest a large (very large) cluster of grapes, plus some pomegranates and figs, and show these to Moses and the people when they return from their 40-day reconnaissance mission. They report that it is indeed a land flowing with milk and honey, but…and here’s where things go wrong. Ten of the 12 spies are very afraid of the strength of both the land’s current inhabitants and their cities. Caleb tries to calm things down and tells the people that they should definitely continue with the plan of entering the Promised Land, assuring them that whatever the challenge, “we are well able to overcome it” (Numbers 13:30).

But the 10 fearful spies continue spreading their fear throughout the people, becoming fixated on the enormous size of the folks who live in Canaan, and even spreading defamatory reports about their enormity. About one particular group of people, the spies report, “We saw the Nephilim…and we were in our own sight as grasshoppers, and so we were in their sight” (Numbers 13:33). These spies felt as tiny as insects compared to the giants they saw and they were sure that these “giants” must have seen them the same way.

Moses asked the spies to report on the land and its inhabitants, and the spies—with the exception of Caleb and Joshua—instead laid out their own body image problem. Moses never asked them to report on how they felt about themselves, and yet this self-defamation spreads, infection-like, among the people.

The problem is not so much that they had bad relationships with their own bodies, seeing themselves as grasshoppers and imagining that they were seen by others this way as well. Rather, the problem is that they fell into the trap of allowing a body image problem, any body image problem—any twisty-turny, hard-to-escape set of funhouse mirrors in which one is constantly imagining how one looks to oneself and others—to be the basis for the report that would determine whether the people enter the Promised Land right then and there (they don’t) or continue wandering in the desert for 40 years (they do).

How we feel about our bodies certainly does matter to our mental, spiritual and physical health. But focusing primarily on those feelings too often pulls our focus away from larger issues of body justice—including the discrimination that fat people face in employment, education and health care. I see this missing of the mark, and missing the chance for a real homecoming for all bodies, playing out all around me—among friends, in overheard conversations in the street, in media (social and otherwise). I see it in every focus on individual body image that excludes body liberation and is unconcerned about how actual fat people are actually treated in the world.

I am thinking here of the relatively thin social media influencer who got 67,000 likes on her post last week “bravely” showing how her stomach jiggles a bit while she’s putting her pants on, but once they are on she looks like just any other thin white woman. Or the fellow rabbi who recently told me that he understands what I experience living in a marginalized body because he “feels fat sometimes.” Or the nearly complete takeover of the term “body positivity” to refer to the body image issues of mostly white, mostly thin women, stripping it from its roots as a movement of radical self-love mainly for larger Black women and women of color.

If you’re working on your relationship with your own body, keep at it! It absolutely does feel better to feel better about ourselves, and I wouldn’t trade my own loving relationship with my body for anything. But if our concerns about body liberation stop at the edges of our own skin, my dear sweet grasshoppers, they will never bring us the courage and faith and communal effort needed to take us to the Promised Land. The Promised Land of fat liberation is not only a world where no one feels inferior because of their (mis)perception of their own size, but a world where no one is treated as inferior because of their actual size. It is a land flowing both with the rich milk of compassion for all bodies and the sweet honey of abundant justice for those bodies that have for too long been left at the margins.

Founder and president of Fat Torah, Rabbi Minna Bromberg, Ph.D., is passionate about bringing her three decades of experience in fat activism to writing, teaching and change-making at the nexus of Judaism and body liberation. Her forthcoming book is “Every Body Beloved: A Call for Fat Liberation in Jewish Life.” Minna received her doctorate in sociology from Northwestern University, with a dissertation on identity formation in interfaith couples, and was ordained at Hebrew College in 2010. She lives in Jerusalem with her husband, Rabbi Dr. Alan Abrams, and their two children.