It has been 20 years since “The Red Tent” by Anita Diamant was published. The novel—a fictional story about Dinah, Jacob and Leah’s only daughter—changed the landscape of Jewish-American literature. But before it became a phenomenon with millions of copies in print all over the world, it had a less-than-stellar debut. Sales were flat and newspaper and magazine editors ignored the book. In one last gambit before the book was pulped, Diamant sent copies of the novel to rabbis on the Women’s Rabbinic Network. Her friend Rabbi Liza Stern, head of the network at the time, wrote a cover letter urging the rabbis to recommend the book to their congregations. When the rabbis enthusiastically responded, book groups followed suit and a best-seller was born.

Last week, Diamant appeared with her friend Rabbi Stern, as well as with the Rev. Gloria White Hammond, for a conversation moderated by Judith Rosenbaum, executive director of the Jewish Women’s Archive (JWA), on the impact of “The Red Tent.” The hour-long program was recorded as part of JWA’s monthly podcast, “Can We Talk?” Stern is now the acting director of religious and spiritual life and the Jewish chaplain at Brandeis University. She is also the rabbi at Congregation Eitz Chayim in Cambridge. Rev. Hammond is the co-pastor of the Bethel AME Church in Boston and the Swartz Resident Practitioner in Ministry Studies at Harvard Divinity School. Prior to becoming a pastor, Hammond was a practicing pediatrician for more than two decades. 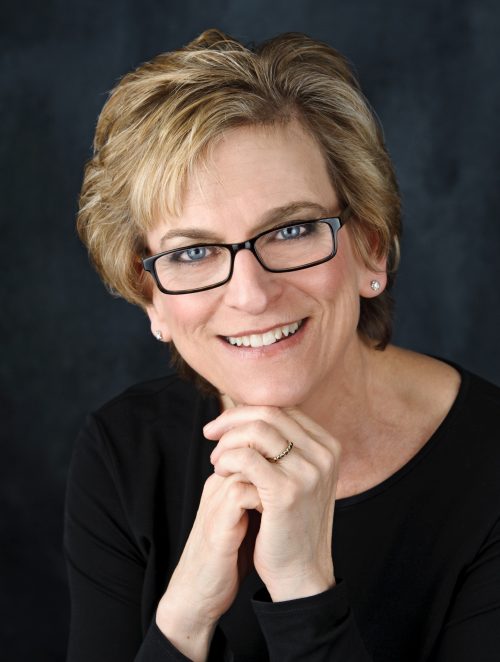 “The Red Tent” is famously known for reimagining the story of Genesis from the perspective of the women in that narrative. It then hones in on three verses of the Bible in Chapter 34: 1-3—the verses in which Dinah appears for the first and last time in the text. Famously ambiguous, the verses assert that a Canaanite prince “saw her, took her and lay with her by force.” And yet the prince was also “drawn” to Dinah and spoke to her “tenderly.”

Rosenbaum observed that Diamant did something no one had ever done before with the text—she boldly reimagined the tale of Dinah as a love story rather than a rape. Diamant recalled that there was some pushback on her version. “I wanted to celebrate [Dinah’s] agency and women’s agency,” she said. “She grew up with four mothers who were strong women, different women, and she gets something from each of them. Dinah is someone who breaks boundaries, and I didn’t want to make her the victim.”

In fact, Diamant asserted that “The Red Tent” “grew out of the women’s movement. I wanted to ground [the book] in history, and it grew out of the second wave of feminism in the United States and around the world. Women have been working throughout history to claim their agency in the world.” In an epilogue to the 10th anniversary edition of the book, Diamant was unequivocal about her feminism. “I am as proud to be called a feminist as I am to be called a Jew, or an American,” she wrote. “Feminism is an indivisible part of who I am, and I remain mystified by the stigma that has been attached to the idea that women are human beings.”

Hammond first read “The Red Tent” with Rabbi Elaine Zecher of Temple Israel of Boston. The women met for a year to plan a dialogue between women from their respective congregations using the “The Red Tent” as a launching point. The intention was not only to reimagine biblical stories, but to rethink their life stories. “African-American women were in dialogue with Jewish women, and the lives of those women informed our lives,” Hammond said. “We looked at other women’s stories as well over the course of five years.” 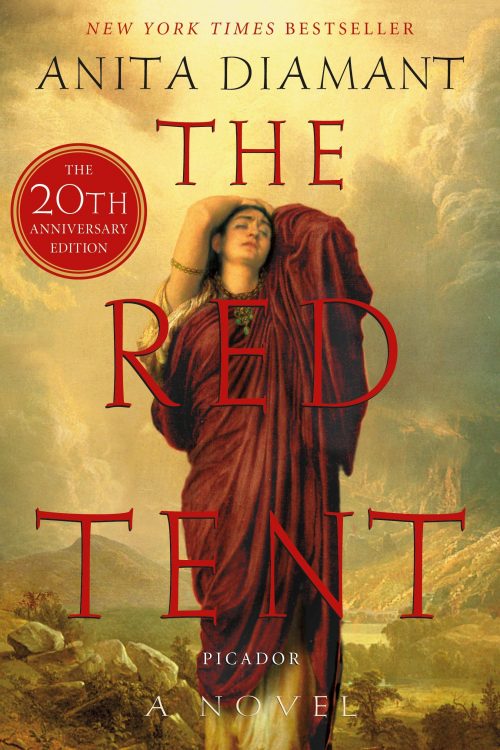 Looking deeply at stories involved interpreting text and reading between the lines. With that in mind, Rosenbaum brought up the notion of “The Red Tent” as an extended example of midrash, or commentary on a biblical story. Over the years, Diamant has been adamant that her novel is not cast in the midrashic tradition. “I think classical midrash tries to get back to the text after making a host of connections,” Diamant said. “Even though something is wildly imagined, they do bring you back. That was not my intention. This book is historical fiction. I did not read a lot of midrash intentionally and, besides, there is not much midrash about Dinah.”

Stern had a different thought. “I say midrash,” she playfully asserted. “Although [Anita] is technically correct that the intention of midrashic writing is about filling a laconic text, there is always that conversation about intention versus impact. And the impact [of this book] is that it watered our souls. We were parched for this kind of midrash, and that’s why it resonates so powerfully.”

“The Red Tent” also conjures a physical space that has captured people’s imaginations. For the past 20 years the concept of an actual red tent has gone from fiction to reality. To that end, hundreds of organizations around the world have procured the name “Red Tent” for everything from non-profits, stores catering to women’s needs, alternative health centers and even retreats. Diamant added that there are monthly women’s spiritual gatherings around the world that hold events in an actual red tent. These are safe, sacred spaces for women.

There are also ad hoc red tents in many women’s lives. Open dressing rooms at department stories, book clubs and even kitchen tables come to mind. These are places where women talk freely and nourish each other with food and stories.

“I think it is a marvel that the Dinah story is there [in Genesis] at all,” said Rosenbaum. “What compelled [the Bible’s redactors] to share that dirty secret?” It’s a question that asks us to consider why we parse the story of Dinah over and over to extract wisdom for today’s world.