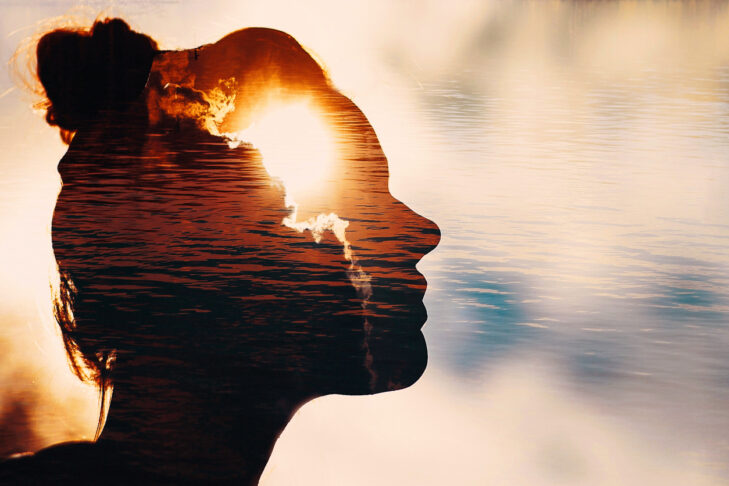 Last week, beloved comedian John Mulaney checked himself into a Pennsylvania rehab program. Mulaney has spoken at length about his sobriety and mental health, and while some have taken the opportunity to pass value judgments on those who pursue treatment for substance abuse, the response has been quite supportive and positive. As it should, since this year has been an exceptionally difficult one.

Substance abuse is not relegated exclusively to very bad years, of course, but I’ve noticed a marked uptick in casual mentions of drinking through the year, and recently examined my own substance use. In a culture so heavily geared toward work not as fulfillment but as a means for survival, substance use (of not only illegal materials but also legal ones, such as alcohol and caffeine) serves as a boost and an escape. The issue of addiction is far more nuanced and complex than we often give it credit for, and misconceptions about the nature of substance abuse run rampant for myriad reasons.

One such misconception is that addiction is a purely moral failing, that a person chemically dependent on a substance lacks fortitude, and if they really cared for themselves or their family or a higher power, they would no longer be dependent. As divorced from reality as it seems out of context, this line of thinking colors the way many people view addicts even unconsciously, as when ABC’s Amy Robach used the phrase “in and out of rehab” to describe Hunter Biden’s struggles with addiction. “Say it nicer,” responded Biden. “So insensitive.” Robach’s dismissive attitude indicates not only her own biases, but a particular cultural view toward addicts in general, and one that seeps into even the shallowest discussions on addiction.

Examining one’s own substance use, the first step to realizing if things are going a bit sideways, is incredibly hard. Even as someone with a vested interest in harm reduction and destigmatizing addiction, the way our culture views substance use and abuse found its way into my perception of my own use. “It’s a rough year,” I told myself. “Everybody is doing this. The way you’re approaching substance use is normal.”

But it wasn’t normal, and the fact that increased substance use seemed to be a universal behavior indicated more about the quality of life people experienced than any value judgment. I’ve known and loved many addicts, and a unifying element to substance abuse is that at a certain point, it becomes vital to survive. My own use of alcohol and cannabis—a substance commonly thought to be completely non-addictive, which is false—served as a daily mental shutdown. Before this year, my usage was actually quite sparing, but under constant stress, a quick fix became luxurious, and then hotly anticipated.

I took a short break from substances altogether to gauge my level of chemical dependence, and to be entirely honest, it was awful. Not because I was physically dependent or because I experienced withdrawal, but because there was no escape from the weight of work and responsibility and the terrified uncertainty of the world. “This was a cute experiment,” I told myself three days in. “But I am seriously not going to make it.” That feeling, the not-going-to-make-it feeling, manifests itself as a shapeless, blanketing dread.

What helped, unsurprisingly, was distraction. I played a lot of games and drank a lot of seltzer—and made it. Even just a brief stint of sobriety helped me recontextualize my relationship with substances and use them in a less harmful, brain-melty kind of way. I won’t say it was particularly fun or enjoyable, but it was one of the most important decisions I made this year. Stigma kept me from actually looking at my own habits, but that form of introspection is worth it, even if just for a short while.

For more information, Chabad.org has an excellent piece on the nature of addiction within Jewish spaces, in which Rabbi Shais Taub details common misconceptions about addiction and more widespread root causes. Another explanatory study is that of “Rat Park,” which provides evidence that addiction is not a moral failing but rather the lack of basic necessities within a person (or rat’s) life that causes them to use substances as a balm.

Obviously, addiction is a huge topic, but Mulaney’s recent admission into rehab indicates bravery and acceptance that should be provided to all addicts, whether or not they are pursuing sobriety. If you or a loved one is thinking of pursuing treatment, the Substance Abuse and Mental Health Services Administration has some excellent resources, and Jewish Alcoholics, Chemically Dependent Persons and Significant Others provides Jewish-led programs.