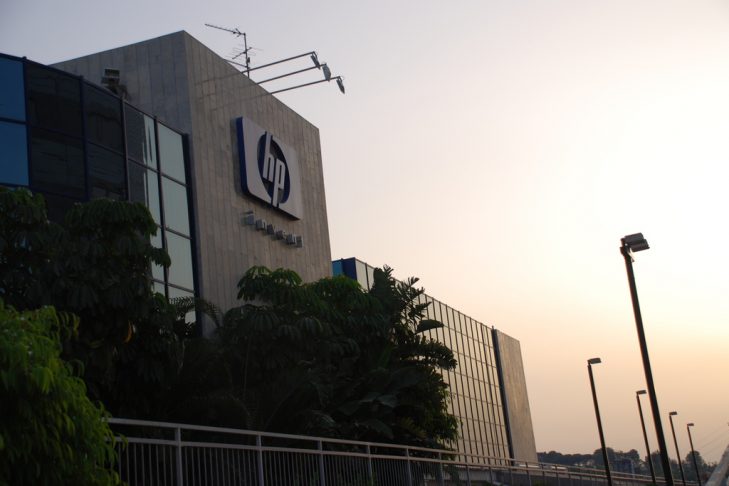 On April 23, the City Council of Cambridge is scheduled to consider a resolution that invites a boycott of Hewlett-Packard (HP) for business done with Israel. The initiative is supported by Our Revolution Cambridge, Democratic Socialists of America and Students for Justice in Palestine. It is being proposed by Mass Against HP (MAHP), a working group of Jewish Voice for Peace. These organizations actively cooperate with the international BDS (Boycott, Divestment and Sanctions) movement, which, in the words of its leaders, is dedicated to Israel’s destruction.

National and Massachusetts leaders of the left, right and center reject BDS initiatives

Members of the CCC have collaborated with MAHP to introduce this highly politicized anti-Israel resolution. They have not reached out to interested community members to inform themselves and refused to share the resolution when asked. It will be released late Thursday afternoon, only two full business days before the council meets.

MAHP argues that Israeli security measures, introduced after thousands of Israeli civilians were murdered and maimed by terrorists, are equivalent to apartheid. It is a hateful logic that undermines those who seek conciliation.

There are hundreds of American companies working overseas and engaged in transactions that could be tied to questionable human rights practices. Even were we to assume (and we don’t) that everything Israel’s detractors say is true, why would the CCC choose to single out Israel? As The New York Times columnist Thomas Friedman explains, “Criticizing Israel is not anti-Semitic … But singling out Israel for opprobrium and international sanction out of all proportion to any other party in the Middle East is anti-Semitic, and not saying so is dishonest.”

In 2017, the CCC established a special relationship with Dongguan, China. Dongguan is a toy manufacturing center for Disney, Mattel and others. Human rights abuses against laborers in the Dongguan toy industry are well-documented. Yet, the CCC has said nothing about this. Should the CCC vote to boycott itself?

Take action! This is a numbers game. To win this fight, we need a thousand voices to: