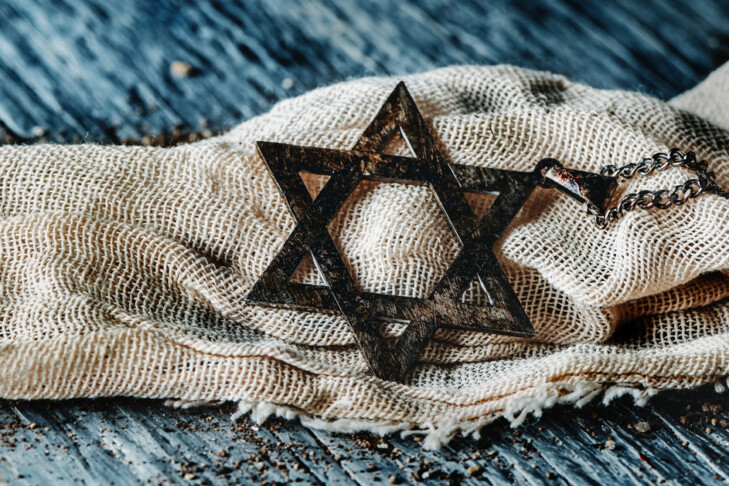 When Dr. Sara Yael Hirschhorn, a visiting assistant professor in Israel studies at Northwestern University, learned about the new Center on Antisemitism Research fellowship offered by the Anti-Defamation League (ADL), she decided to apply.

“I thought my research might be a good fit for some of the new initiatives the ADL is trying to develop at the new Center for Antisemitism Research (CAR) and its new research fellowship program,” said Hirschhorn, a Massachusetts native from Longmeadow. “I applied with great interest in the ADL’s new initiative, but I did not necessarily expect to receive an inaugural fellowship by any stretch of the imagination. It’s wonderful news.”

Hirschhorn’s project is titled “How anti-Zionism developed, in part, to disenfranchise Jews.” She hopes to develop it into a book, which would be her second after “City on a Hilltop: American Jews and the Israeli Settler Movement,” published by Harvard University Press in 2017., 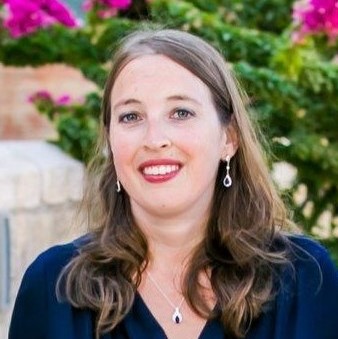 “As a historian,” she said about her latest project, “I’m trying to work backward from a lot of trends currently in the news about the seeming incompatibility between Zionism and progressive politics…What we’re seeing today is really a new iteration of older debates that originally took place in the period between the 1967 War in the Middle East and 1975, where the book ends with the ‘Zionism is racism’ conference.”

As Hirschhorn explained: “Only after the ‘67 war did Israel begin to assert itself on the world stage in a new way, no longer was Israel a fledgling country that was born in the aftermath of the Holocaust, but a country with power—Jewish Power. This assertation of Jewish Power— both by the State of Israel, but also as it affected Diaspora Zionist communities—began to interact and conflict with other ‘power’ movements of the day—for example, the rise of Black Power and the Third World movement. These dueling trans-nationalist movements came into contact with each other for the first time during this period, raising new or evolving questions about Jews and whiteness/passing/privilege, Black-Jewish relations, or other progressive movements questioning how Zionism fit into a new kind of postcolonial and identity politics worldview.”

She added that it has also brought about new internal debates within the Jewish and Zionist community about “with great Jewish Power also comes great Jewish responsibility,” particularly toward the ongoing Israeli-Palestinian conflict.

And, she said: “Today’s debates are in many ways only an updated version of those older ideas. I hope this will give my readers some new insights into the origin story of contemporary conversations.”

Brandeis’ Boxer seeks insights into present-day Jewish communities nationwide through a research survey project titled “How do Jews define the boundaries between Zionism, Anti-Zionism and Antisemitism?” 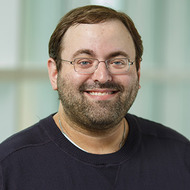 Boxer conducts surveys of Jewish communities across the country, including the 2015 Greater Boston Jewish Community Study. This year, he’s led surveys in cities such as Los Angeles, Chicago and Louisville.

“The surveys really consist of a series of multiple-choice questions, drawing conclusions about the population based on the distribution of responses,” Boxer said. “How many people answered this way or answered that way.

As a result, he decided to “conduct some sort of cognitive test,” in the form of “a survey I put together,” featuring “four of the standard questions communities were asked on surveys about Israel.”

The survey was launched earlier this year, with data collection ongoing.

“I asked the questions, [and then] some open-ended questions afterward about why you answered the way you did—explain a little more how you understood some of the terms. What does it mean to have an emotional attachment to Israel, or to criticize the Israeli government? Do you describe yourself as a Zionist or an anti-Zionist? What does it mean if people describe Israel as an apartheid state? What does this mean to you?”

Two responses in particular showed the complexity of the overall subject.

“In terms of the answers to the apartheid question, one of them strongly agreed that Israel was an apartheid state, and one strongly disagreed,” Boxer said. “The next question was, ‘explain why.’ They wrote the exact same answer. Both wrote, ’It’s obvious, no explanation is necessary.’”

“If it’s so obvious,” he reflected, “why did they arrive at diametrically opposite conclusions and understand these questions so differently? What are the implications for the Jewish community, our understanding of Israel, Jewish communal unity, the way we talk to each other?”

Overall, Hirschhorn said, “We (as the inaugural fellowship cohort) really feel deeply indebted to the ADL for helping support and promote our research into new directions in scholarship. I hope it will inform some of the debate in academic and public conversations on all of these issues.”