After his freshman year at Harvard, Amitai Abouzaglo went on a campus Birthright Israel trip with Harvard’s CJP-funded IACT coordinator.

After the trip ended, Abouzaglo was one of the first participants to take part in “Trekstention,” a geopolitical trip extension created by Harvard Hillel IACT coordinator Lauren Fisher and initially funded by CJP. The itinerary was designed for students to examine the experiences of minority populations in Israel, from Palestinians in Jerusalem to Ethiopian Israelis in Haifa.

According to Abouzaglo, the additional four days on the ground with his IACT coordinator were pivotal to adding content for Embodying Peace, an organization he had previously founded. Embodying Peace pairs interns with peace-building NGOs in Israel and the West Bank. While on the trip, he met local peace-builders who inspired him to deepen his work.

Having received several campus programming grants from CJP, Embodying Peace has matched over 15 organizations with over 35 volunteers, said the activist, whose family has roots in Costa Rica, Poland and Morocco. 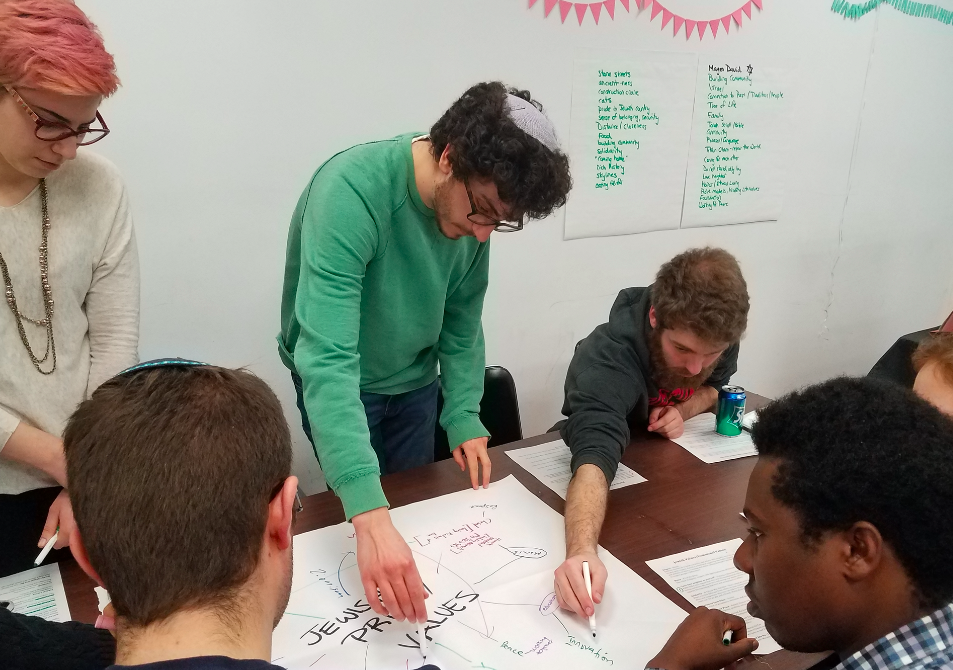 “We have volunteers based all over the world contributing their skills to peace-building organizations,” said Abouzaglo, who majored in comparative religion. Two years ago, he received CJP’s “Israel Action Ambassador” award for his service at Harvard Hillel and on the Israel Campus Roundtable’s Intercampus Leadership Committee.

“That trip extension opened my eyes to the possibilities of peace-building,” said Abouzaglo, who is from Dallas. “I saw the role that people can play in their everyday lives if they want to bring about change.”

Currently, Abouzaglo is studying Talmud at an Israeli yeshiva on Mount Gilboa, where the 22-year-old is also improving his Arabic skills. Before leaving Harvard, Abouzaglo ensured there would be leadership continuity for Embodying Peace, which continues to work with CJP.

In addition to mentoring the new leaders of Embodying Peace, Abouzaglo is working to create a similar organizational framework focused on racial justice called Embodying Justice. He is also active in the Jewish Movement for Uyghur Freedom and has written about the persecuted population as “today’s Marranos” coping with genocidal persecution.