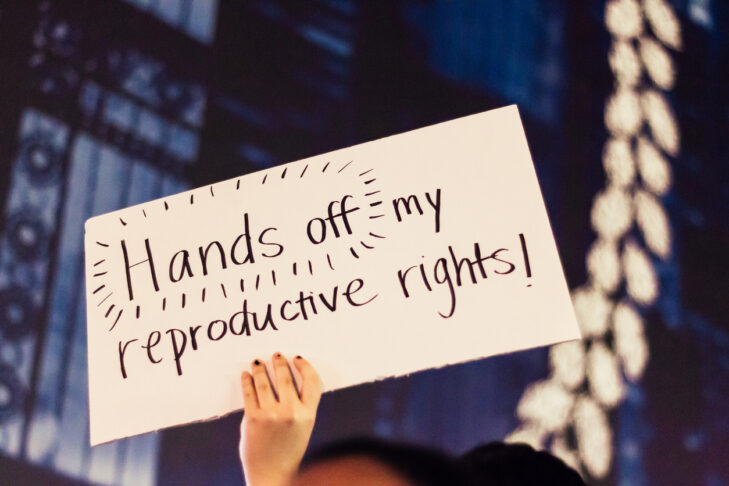 On Monday, May 2, 2022, Politico published a leaked draft of a Supreme Court majority opinion in Dobbs v. Jackson Women’s Health Organization that would explicitly overturn Roe v. Wade. The decision, written by Justice Samuel Alito, and backed by the conservative wing of the court, is a scathing attack on reproductive rights that seeks to reverse nearly 50 years of precedent, and explicitly ends federal constitutional protections for abortion.

In the wake of the unprecedented leak from the court, several states have rushed to push their own anti-abortion laws forward. On Thursday, May 19, 2022, Oklahoma’s state legislature passed a bill that would ban abortions from the stage of “fertilization” and allow private citizens to sue abortion providers who “knowingly” perform or induce an abortion “on a pregnant woman.” If the draft opinion is issued in its current form, we may see 26 states move to ban abortions (13 of which already have trigger laws on the books to enact abortion restrictions once the U.S. Supreme Court allows for that to happen).

Our Jewish tradition compels us to fight for reproductive justice to ensure that all people have access to safe and legal abortions. In cases when a pregnancy endangers the life or health of the pregnant individual, abortion is not simply permitted under Jewish law, but in fact is required. This is rooted in the understanding that protecting an existing life takes precedence over protecting a potential life. Overturning Roe v. Wade, and the laws limiting access to abortion that will ensue, are in clear violation of Jewish law and would prevent us from making decisions based on our Jewish values. We would be denied the ability to freely practice our religion in our country.

The Jewish Alliance for Law and Social Action, the Jewish Community Relations Council of Greater Boston and the National Council of Jewish Women’s Massachusetts Action Team are hosting a Massachusetts Jewish response to abortion justice on Tuesday, May 31, at 7 p.m.

Join us as we come together with Sen. Edward Markey, Rebecca Hart-Holfet, executive director of Reproductive Equity Now, Rabbi Tiferet Berenbaum of Temple Beth Zion, Rabbi Laura Abrasley of Temple Shalom of Newton and other local abortion rights activists for a dynamic virtual discussion in response to the recent attacks on reproductive rights and the right to choose. Register here.

If you want more information about this issue or want to work with JALSA on putting our Jewish values into action, contact JALSA legislative director David Albright at david@jalsa.org or 617-227-3000.