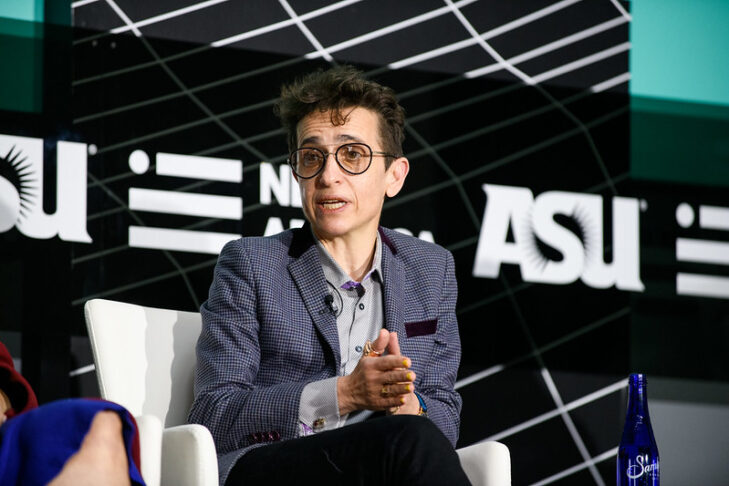 With Pride Month coming to a close, I’ve been thinking a lot about LGBTQ Jewish icons who, either through their work, activism or presence in the Jewish community, have made the world a richer, more colorful place. In my research, I have also learned about several Jewish writers, artists and scientists who I had not previously known were part of the LGBTQ community. The prevalence of both Jewish and LGBTQ people in creative fields is well-known, but at the center of the Venn diagram is some of our most treasured minds. 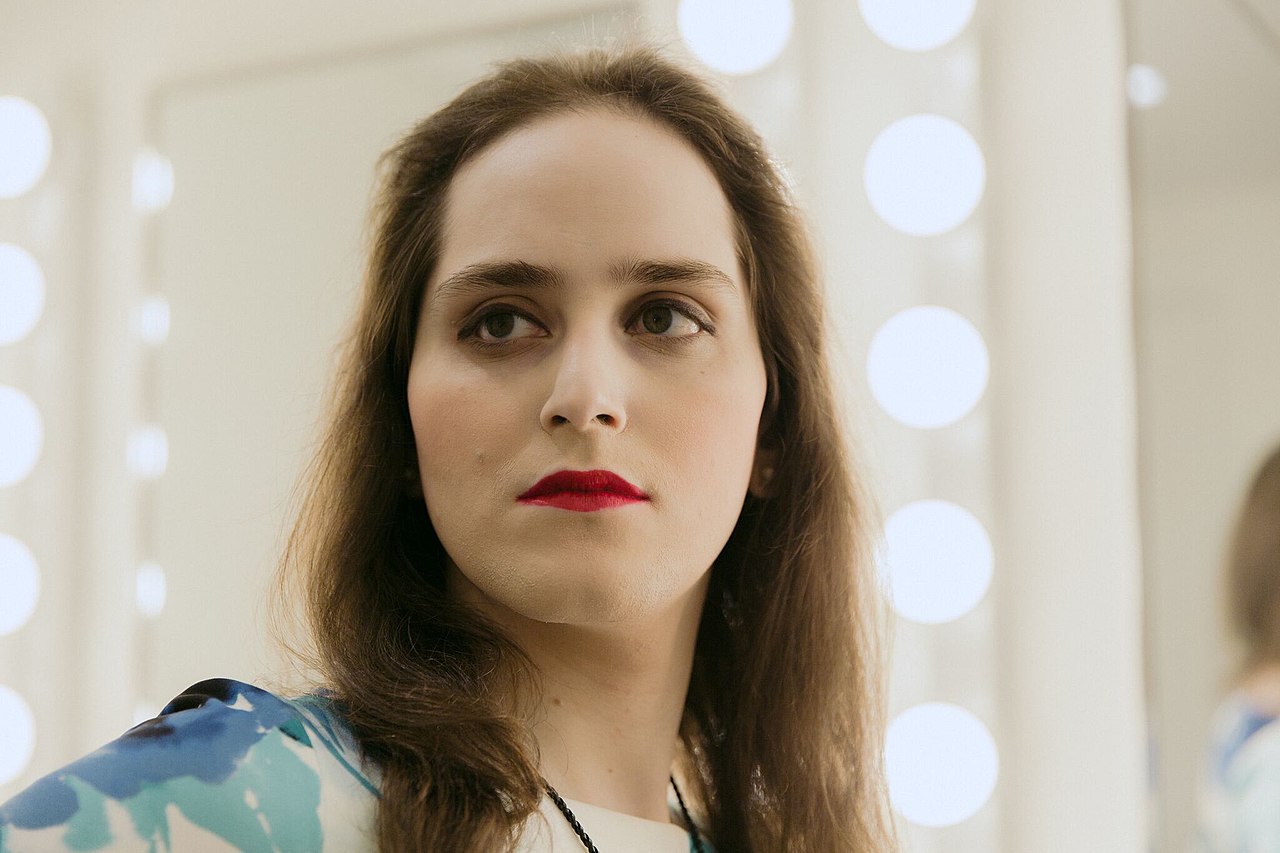 Abby Stein was not only the first openly transgender woman to be ordained by an Orthodox institution, she was the first openly transgender woman to be raised in a Hasidic community. Stein received her rabbinical degree in 2011 but has not practiced as a rabbi since 2016. In 2015, she made national news by coming out on her blog and beginning her transition, complete with a bat mitzvah and naming ceremony in 2016. Since then, Stein has become a transgender activist and created an online support group for LGBTQ people in the Orthodox community. 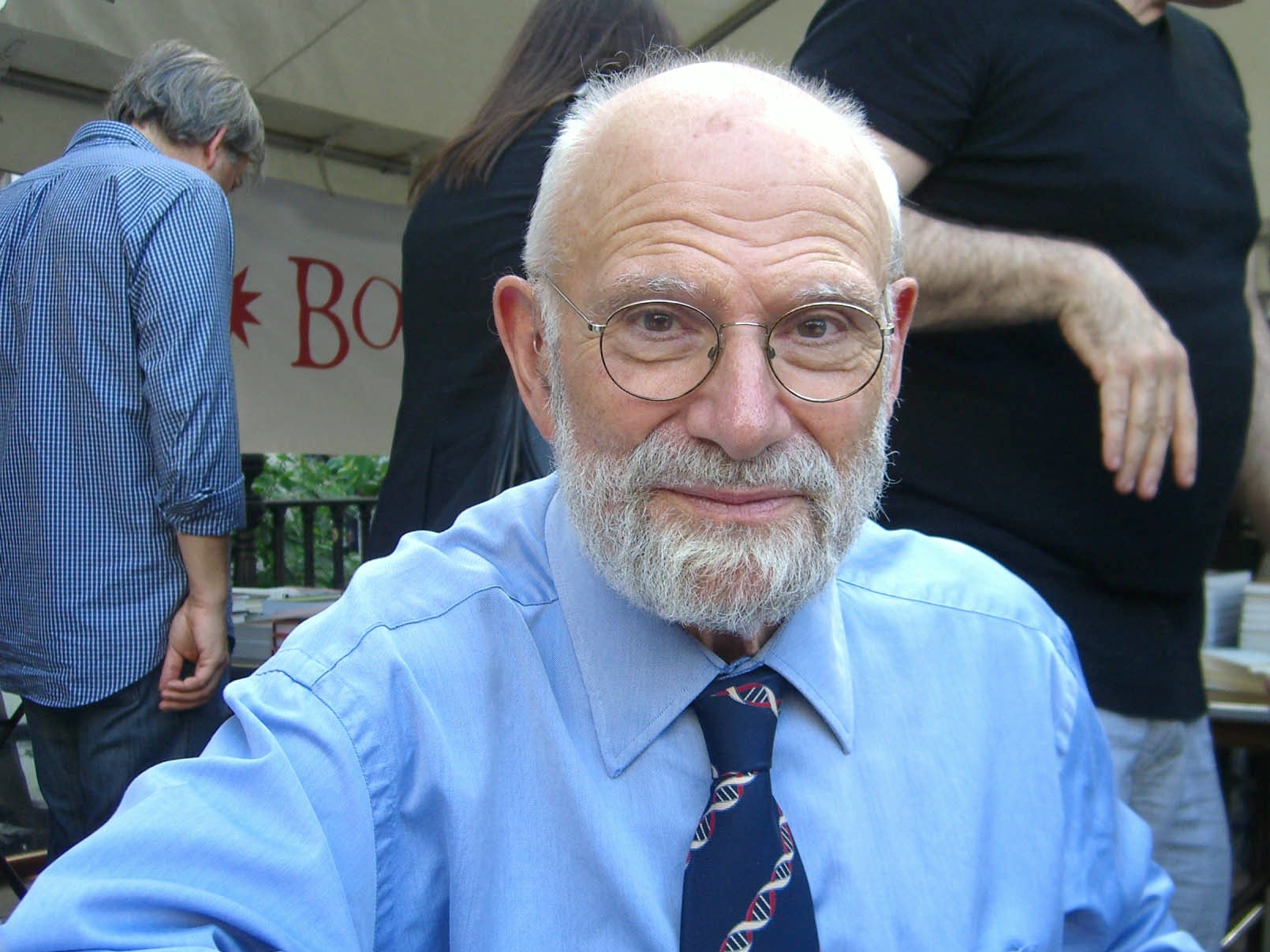 Best known for his extensive case studies and his many books, including “The Man Who Mistook His Wife for a Hat: And Other Clinical Tales,” Oliver Sacks was a British neurologist who studied various neurological disorders in himself as well as his patients. He became a household name and is widely thought to be the “poet laureate of contemporary science.” He also never married and in 2008 began a friendship with writer Bill Hayes that blossomed into a relationship lasting until Sacks’ death in 2015. He didn’t publicly address his identity until his 2015 autobiography “On the Move: A Life.” 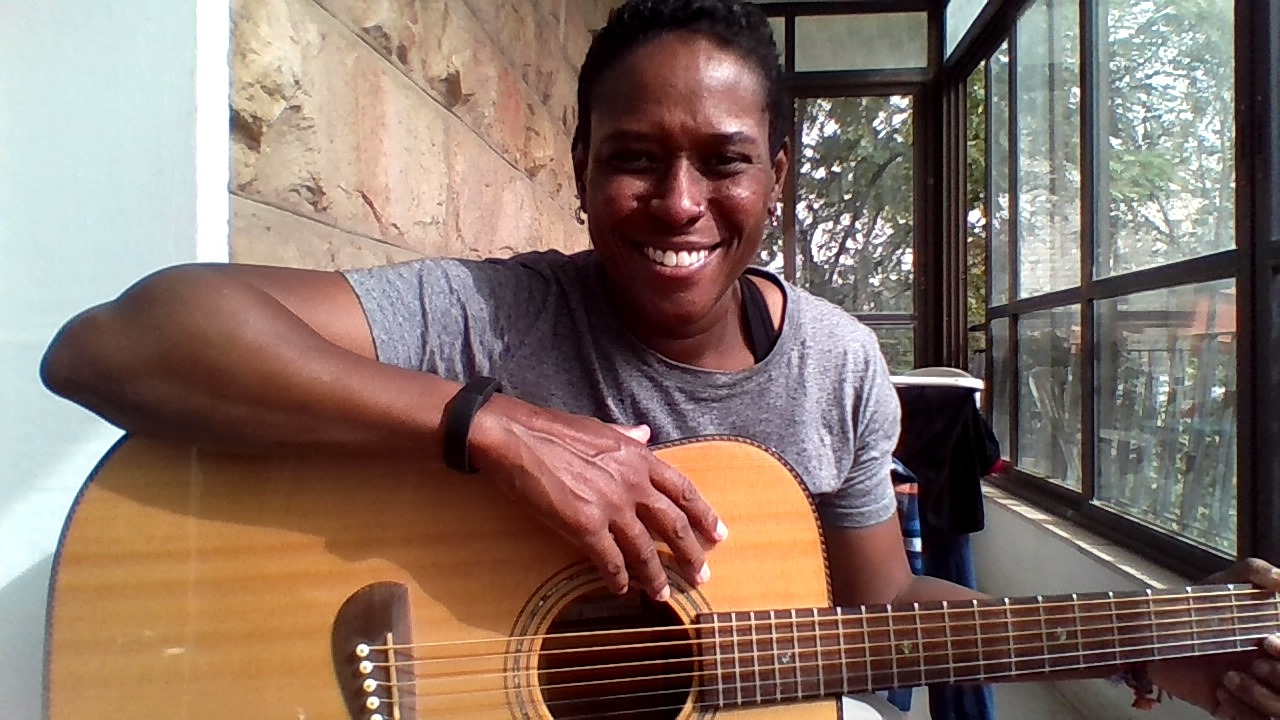 Rabbi Sandra Lawson became the first openly gay female Black rabbi in the world in 2018. She was raised in a Christian family but converted to Judaism in 2004. She is known as Snapchat’s “Top Rabbi” and uses the internet as well as less traditional avenues to reach her community, providing support and guidance to people all around the world. Her eclectic mix of music and prayer mark her as a rabbi for a more accepting, inclusive world. 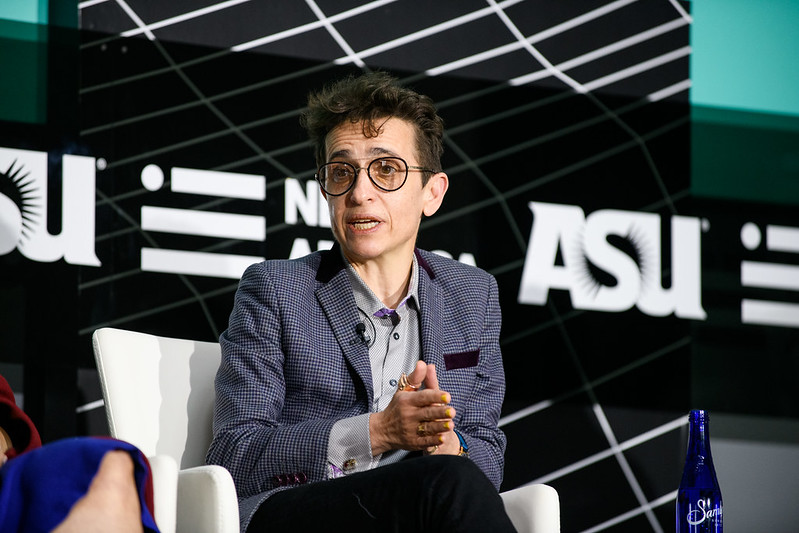 Masha Gessen is a Russian American journalist often referred to as Russia’s leading LGBTQ rights activist. Gessen is nonbinary and prefers the use of no pronouns, though they also accept they/them pronouns. Gessen has been an outspoken detractor of Vladimir Putin and Donald Trump and has written extensively on both Russian and American politics. Their work has attracted negative attention from the Russian government while they lived in Moscow as an adult, so they currently reside in the United States. 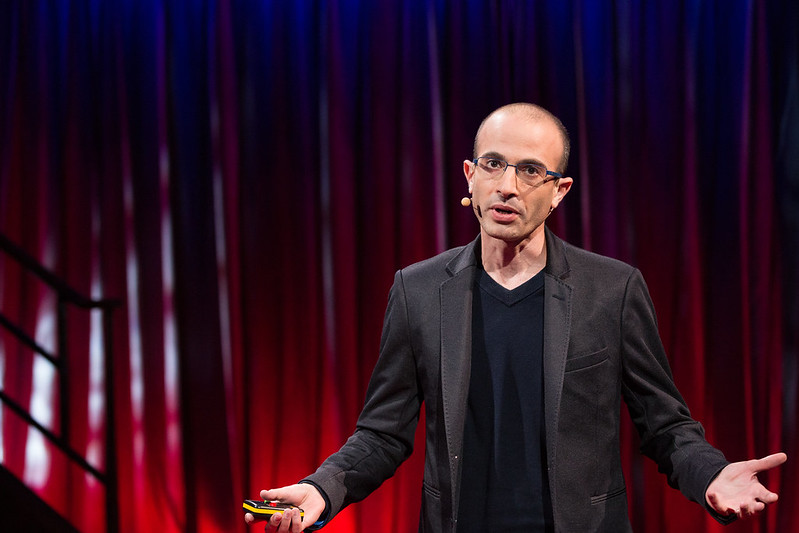 Yuval Noah Harari is best known for his bestselling popular science books “Sapiens: A Brief History of Humankind,” “Homo Deus: A Brief History of Tomorrow” and “21 Lessons for the 21st Century.” He is an Israeli intellectual and historian who teaches at the Hebrew University of Jerusalem. He met his husband, Itzik Yahav (to whom he refers to as “my internet of all things”), in 2004 and the couple were married in Canada. His work deals primarily with themes of immortality, happiness and society.