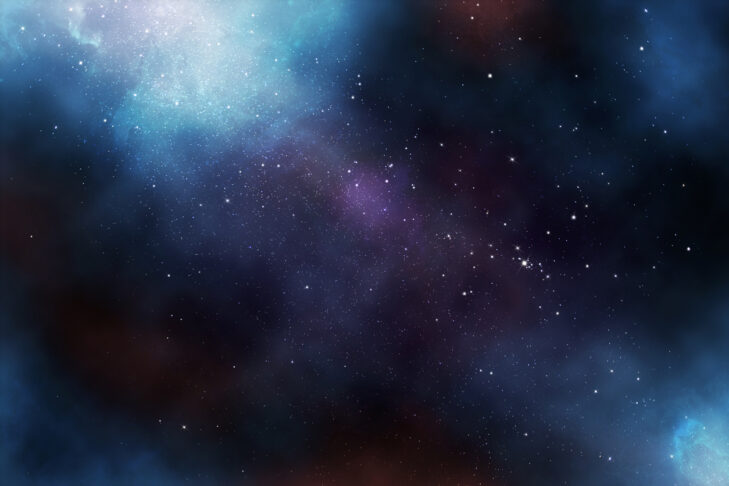 The fall of darkness delineates night from day. It distinguishes the beginning of each Jewish holiday. It marks the winter solstice—the longest night of the year, and the optimistic promise of more light to come. The sweetest moments of my childhood were when my father perched at my bedroom window, observing the stars and tracking the weather. Like an impressionist painting, the memory may be blurred, but it carries distinct meaning and intention.

My father’s idiosyncratic astronomy was his gift to me. He revered the pale blue dot of earth—a world suspended among the stars he lovingly pointed out to me. I eventually learned that although some of these stars had been dead for millennia, they still twinkled in the blackest night sky. These were the stars heralding the end of a Jewish holiday. The appearance of three of them transitioned the world from sacred to secular time.

And now the winter solstice is here, when the longest night of the year takes us toward restorative light. The idea of light coming to our rescue on the darkest of days is an idea as old as the world. Every generation, ethnic group and religion have acknowledged the solstice. I recently had the privilege of thinking this idea through with Sasha Sagan, the daughter of the distinguished astronomer Carl Sagan. She is the author of a beautiful and recently published book, “For Small Creatures Such as We: Rituals for Finding Meaning in Our Unlikely World.” Sagan’s new book brings together philosophy, astronomy and insights on her secular Judaism. It’s also a poignant and extended Mourner’s Kaddish to her father, who died on the winter solstice in 1996.

Sagan and I each share loving memories of contemplating the night sky with our fathers. In a recent conversation, she recalled that those moments with her father enabled her “to understand something profound about our place in the universe and the nature of being alive in the cosmos.”

Sagan grew up in Ithaca, New York, near the Cornell University campus where her father taught astronomy and wrote many of his classic books about humankind’s place in the cosmos. Bearing in mind her father’s work, she observes, “It’s emotional and sometimes scary to think about ourselves as existing in this tiny world in infinite space. Once we get through the existential crises that can evoke, we must ask ourselves, ‘What’s on the other side of it?’ We are tiny. We don’t know if there’s anything else after this. We live for a blink of an eye. There are so many mysteries yet unsolved.”

Sagan asserts that we share these mysteries with our ancestors. Before there was the monotheism in the world that gave us celebrations such as Hanukkah, Diwali and Christmas, I have no doubt there were fathers and daughters staring at the night sky together. Like Sagan and her father, like my father and me, we were determined to gather clues and make sense of them amidst the darkness that enveloped us. I asked Sagan how we cope with the unceasing darkness of the solstice and the ensuing winter. She had an answer, profound in its straightforwardness: “We harness fire by both building spectacular bonfires as well as finding meaning in the single flame of a candle.” 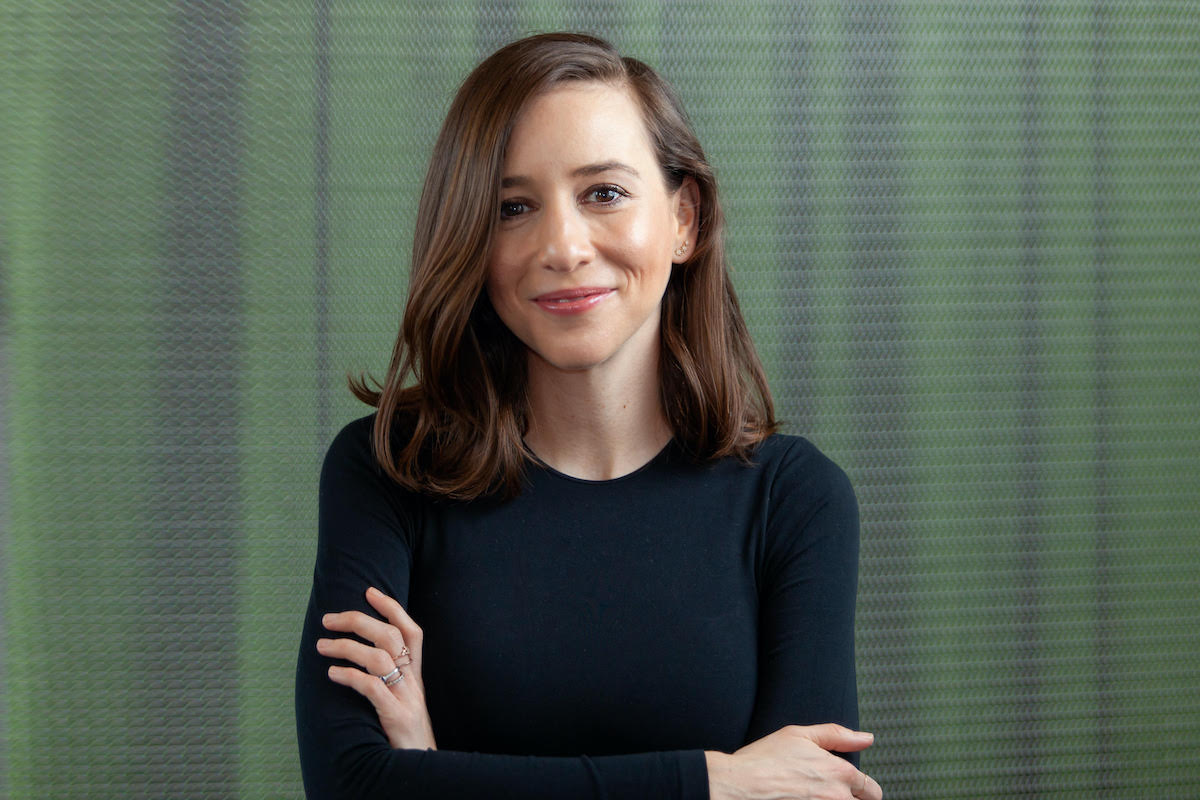 I confess to an extreme fear of fire. When I light Shabbat candles, I blow them out shortly after dinner. I keep vigil over the Hanukkah lights until the last one is extinguished. I refuse to keep a yahrtzeit candle lit overnight, let alone for seven days. When I tell Sagan about my phobia, she points to a passage in her book about candles: “Whether it’s a prayer candle or the one inside a jack-o’-lantern, we find a way to incorporate this small magic trick in so many rituals. We must still be astonished that we managed to create a little day in the night. We’ve had it in our celebratory arsenal for more than a million years, and the novelty has yet to wear off or go out of style.”

Birthday candles, holiday candles, yahrtzeit candles. We immediately blow out the candles on a birthday cake in celebration of life. But Jews hold on to a flame for 24 hours, or even a week, to memorialize our dead. “These candles are miniature versions of dead stars that appear to twinkle even after long gone,” says Sagan. “There’s something very significant to me about that paradox and those opposites. The notion of a whole day calls up the idea that it is one revolution on our axis, our planet. There is so much to these relationships with our local astronomy and our place in the solar system. It’s so essential to what we do and how we mark time, which is so often hidden just below the surface.”

I think of the yahrtzeit candle—its single flame flickering for a day or perhaps a week. Who will light a yahrtzeit candle for my father, albeit briefly as I do, when I can no longer do it? In response, Judaism sagely points out that everyone dies twice. Sagan adds, “Many traditions have the idea that there are living ancestors, and then there are ancestors that are beyond the horizon of family.”

I don’t want to give the impression that Sagan only writes about the night sky and its associated rituals. She has lovely and important things to say about rituals associated with the seder, Shabbat and holidays like Christmas, all of which she celebrates secularly as an interfaith family. She sees these moments in time as “astronomy at work…as knowing our coordinates in the world.” Rituals, she says, are “portals from day to night.” Reading a bedtime story to a child every night is a ritual of transition. For me, the most meaningful ritual of my childhood was my father laying out the heavens in all its permutations.

Grief arrives as suddenly as a summer downpour. Sagan and I write about our fathers to honor their memories and distinguish their attendant blessings. We remember that our fathers taught us about the magic of the night sky—a sky sprayed with dead stars still emitting light and bringing joy for the ages.