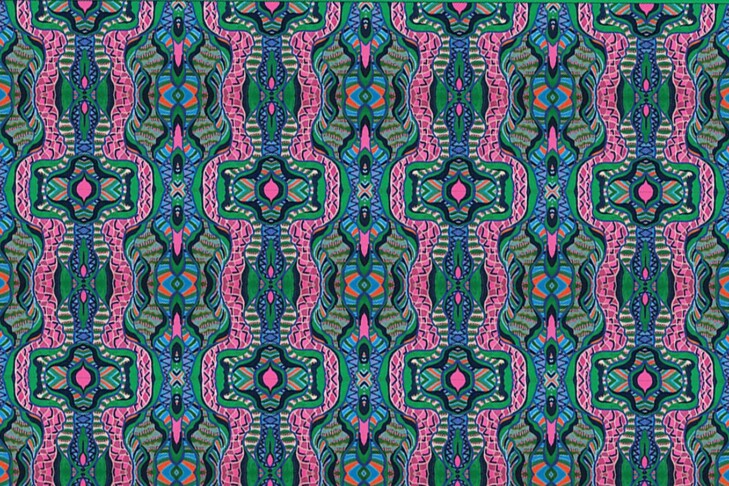 As we approach the Jewish New Year, Rosh Hashanah, the Jewish people read Bereishit for the 5,782nd time. The first Torah portion, which literally means “in the beginning,” is the story of the creation. And more specifically, it’s the “first love story”—the story of Adam and Eve.

As the portion famously goes, God created man on day six before resting on day seven (Shabbat!). “And the man gave names to all the cattle and to the birds of the sky and to all the wild beasts; but for Adam no fitting helper was found…. And God fashioned the rib that He had taken from the man into a woman; and He brought her to the man” (Bereishit, 20-22). God takes the rib from Adam, meaning “man” in Hebrew, to give life to woman, Chava, meaning “life.”

When I read the words of this story, aiming to remove cultural bias or interpretation, it is a most beautiful set up for humanity, immediately establishing the importance of love, connection and partnership for human beings.

And yet, when the most common retelling of the story of Adam and Eve, the first love story, is through the popularized image of the snake, woman and apple, we don’t get the full story.

For thousands of years, most writers and academics have retold the story of Eve eating from the tree and making her into the original femme fatale, the woman who caused the downfall of Adam, man. In this view, Adam was betrayed by Eve, tricked into eating the fruit of the tree by the cunning snake. This version of the story is often told with the underlying assumption that Adam alone would not have eaten the fruit, that he alone was innocent until woman came to be.

As the very first love story, the archetypal example for all future relationships, this underlying gender bias is pretty profound. Because, whether we realize it or not, this love story has informed male/female relationships and power dynamics since the beginning of time.

Now, speaking to the gender imbalance by focusing on the thousands of years of interpretations that point to Eve as the femme fatal in this story, artists Julia Vogl and Gabriella Willenz have created “The Eve & Adam Project,” an experimental three-part radio play that audibly and metaphorically overlays thousands of years of thought on the story of Adam and Eve.

“The Eve & Adam Project” brings a fresh perspective to this narrative and our understanding of gender roles as they relate to the story of Adam and Eve.

The many layers of Adam, Eve and serpent representations in “The Eve & Adam Project” seek to paint a nuanced and pluralistic approach that gives agency in the discourse of gender and intimate relationships. History is littered with progressive, strange and even provocative case studies of gender. This project, moving between various moments in history, intertwines the real and the fiction. It aims, beyond the source text, to unpack the way it is taught, remembered and transferred.

Just as the Talmudic tradition is about debating layers of conversation and debate over the same text and basic concept, “The Eve & Adam Project” feels like a modern Talmudic debate over gender. The depth of this debate and discussion are of particular interest to Julia and Gabriella as so much of life, values and culture these days is distilled down to a series of hashtags on social media, losing the nuance and depth of the debate.

“The Eve & Adam Project” takes us on a journey to understand how humanity and gender identity have been impacted in 5,782 years since this original love story.