Close
Never miss a great event again!
Get the best Jewish events delivered to your inbox every Thursday with JewishBoston This Week.
By signing up, you agree to our Terms of Use and Privacy Policy.
Ask A Rabbi
View all 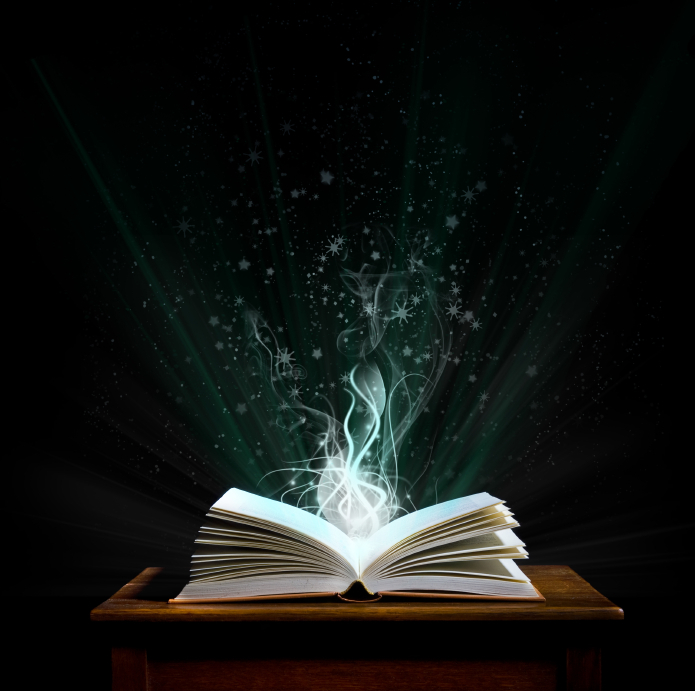 “Ever since I read ‘The Golem and the Jinni’ I’ve been wondering about the relationship between Judaism and fantasy and science fiction (F&SF). Does Jewish F&SF exist? If so, could you make some recommendations?”

Thanks for this question! I’m a great fan of speculative fiction (SF)—an umbrella category that encompasses fantasy and science fiction (F&SF), as well as horror and magical realism. I’m delighted to offer thoughts on the genre and share some recommendations. (I also encourage readers to add their own suggestions in the comments!)

Speculative fiction studies issues of philosophy, ethics and human nature as a whole. By placing people in unfamiliar settings and scenarios, it explores the universal nature of human identity. Jewish SF does all of that, while also teaching about the human condition from a Jewish perspective.

What makes a work “Jewish”? Two simple requirements could be that the author must be Jewish (or intimately connected to Judaism) and that the story must address a Jewish text or theme. Addressing the first point, authors such as Isaac Asimov, Alfred Bester and Harlan Ellison all played a major role in shaping American SF. (There are scores of others; apologies if I left out a reader’s favorite.)

References to the Tanach (Hebrew Bible) abound in Jewish SF. “The Last Question,” one of my favorites among Asimov’s short works, brilliantly parallels a passage from Genesis in its twist ending. Similarly, Neil Gaiman’s story “Goliath” reframes the biblical tale of David and Goliath within the cinematic universe of “The Matrix” (written and directed by the Wachowski brothers).

Given that Judaism has both religious and cultural aspects, this kind of speculative fiction is often steeped in Jewish history and mysticism. Jane Yolen, for example, retells a classic fairytale within the tragic context of Eastern Europe in “Granny Rumple.” Similarly, Darren Aronofsky’s movie “Pi” masterfully interweaves Kabbalah and number theory to brilliant (and unsettling) effect.

Jews of the early- to mid-20th century faced social pressures that resonated in their writing. Anti-Semitism, often quite prevalent, led some Jewish writers to hide their “secret identity” behind bland public masks. This social reality is reflected in such superheroes as Superman, Batman, Spider-Man and scores of others. “From Krakow to Krypton: Jews and Comic Books” and “Superman Is Jewish?: How Comic Book Superheroes Came to Serve Truth, Justice, and the Jewish-American Way” both explore the interplay between Jews and comic books—an important sub-genre of SF.

Speculative fiction is the arena in which some of the most exciting, dynamic and engaging explorations of Jewish spirituality and culture take place. “Wandering Stars: An Anthology of Jewish Fantasy and Science Fiction,” the first major anthology of Jewish F&SF—and arguably the best to date—opens with a story by William Tenn in which the timeless question “Who is a Jew?” is explored in an innovative  and otherworldly manner.

I hope some of these references inspire you to explore the strange new worlds of Jewish SF; it’s a voyage that can prove incredibly rewarding. In the words of William Goldman, “Have fun storming the castle!”

Rabbi Joshua Breindel serves Temple Anshe Amunim in Pittsfield, a dynamic Reform congregation celebrating its 145th anniversary in the heart of the Berkshires.