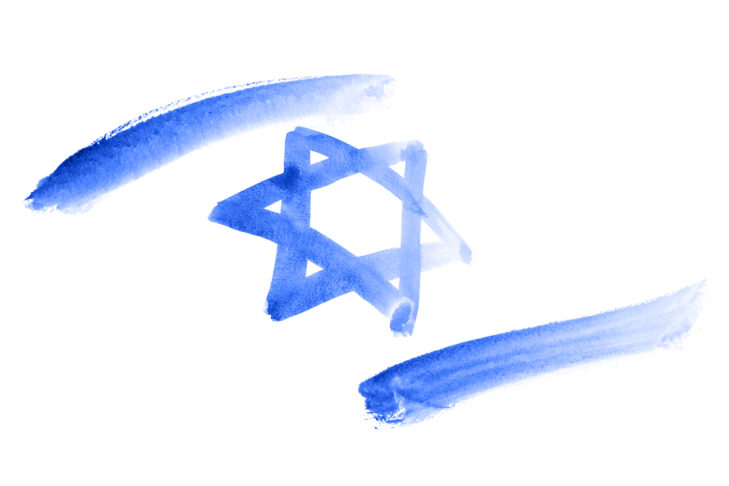 On campuses around the world, the word “Zionism” has sadly become a trigger word. At a time when campus communities are putting a great emphasis on listening to minorities, letting them define terms related to their community and making sure they are the only ones allowed to define hate against their community, one minority doesn’t get that treatment: the Jews.

A great example of this is how Zionism’s definition, a word that has so much meaning and history to every Jew, has been entirely hijacked by antisemitic organizations such as Jewish Voice for Peace, which believes “Zionism is a settler-colonial movement, establishing an apartheid state where Jews have more rights than others.” Similarly, SJP at the University of Illinois at Urbana-Champaign wrote on Facebook that “Zionism and racism/white supremacism are one and the same.” Or SJP at my school, Northeastern University, claiming that “Zionism is of colonial and ethnic-exclusionary nature.” These types of slanders commonly spread by JVP and SJP represent nothing less than hateful attempts to delegitimize the Jewish people’s self-determination movement, alone among the self-determining nations of the world. Because of this, one beautiful aspect of it has been ignored: its diversity.

Unfortunately, conversations among people with differing political opinions are in danger of extinction on college campuses. But there is one place where they still happen: in Zionist clubs. Whether it is at a Huskies for Israel event on my campus, a dinner organized by Owls for Israel with the leadership of college Democrats and college Republicans, or a CAMERA on Campus conference in Boston, you’ll quickly realize there’s a wide array of opinions about Zionism within Zionist circles.

This is not an inconsistency. Rather, it is what the big tent of Zionism is all about. While in essence, Zionism is the right of the Jewish people to self-determination in the indigenous Jewish homeland, it takes many different forms and is interpreted differently depending on who you ask.

Something that illustrates this diversity so beautifully is the World Zionist Congress. Most people who are familiar with the history of Zionism have heard of the First Zionist Congress, which was organized by Theodor Herzl in Basel, Switzerland, in 1897. What most people do not know is that the Zionist Congress, which was later renamed the World Zionist Congress, still meets every five years in Jerusalem. It is an opportunity for Zionists from around the world to influence major decisions that impact the future of the Zionist movement. Any Jew older than 18 can take part in this incredible process, either by voting for representatives or by running with a party, which I was honored to do with The Orthodox Israel Coalition.

The Congress that was held in October 2020 (virtually for the first time due to the pandemic) was the true definition of a diverse Zionist movement. There were Zionists who identified as right-wing, left-wing, secular, religious, Reform and more who harbored different visions about almost everything other than a belief in Zionism and its centrality to Jewish life.

I remember when I started to learn about Zionism; right away my teacher made sure to highlight the diverging visions of the movement, because this is what made it so beautiful and so successful. You could have on one hand someone that aligned with Rabbi Abraham Isaac Kook, one of the main figures of the modern religious Zionist movement, and on the other someone who aligned with Nahman Syrkin, one of the figureheads of Labor Zionism. And while these people had very different reasons why they supported Zionism or how they envisioned the Zionist dream, they all connected with the vision of the Jewish people being able to self-determining in their ancestral homeland.

Our society has become so polarized and obsessed with labeling people that we are afraid to have conversations about Zionism, but it’s time to face it: the number of people calling themselves Zionists will only decrease if we present Zionism with a simple black-and-white definition.

What I love about Zionism is that it tells the story of a people that lived at the mercy of other nations for more than 2,000 years, but always yearned to one day go home. During the Holocaust, 6 million Jews were killed, but instead of remaining victims, we took matters into our own hands and decided enough is enough. The fact that many Holocaust survivors decided to move to the Land of Israel and build a beautiful country is, to me, the most incredible history in history!

This is why I am so passionate about Zionism, but we all have different stories and connections to the movement. It’s time to take a step back and understand how each one of us fits within the Zionist narrative and share our perspective with other people.

CAMERA has created an innovative website with educational resources about Zionism’s history and diversity, as well as a virtual photo booth with the text, “This is what a Zionist looks like.” I encourage each one of you to take a picture and share your story and your connection to Zionism. 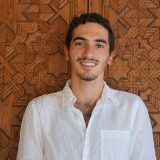