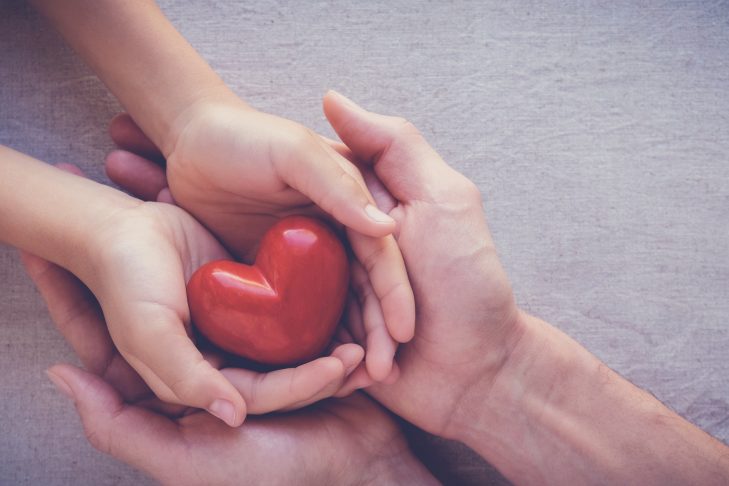 When Marjie Sokoll founded Jewish Healing Connections at Jewish Family & Children’s Service (JF&CS) in 1998, she made Jewish wisdom about mental health an integral part of the center’s support services. Healing Connections was an outgrowth of the Jewish healing movement, which took root in the early 1990s.

Sokoll, a social worker, noted that Jewish teachings are key to her therapeutic approach. “My orientation is Jewish healing, ways that we can look to our tradition to support us when we’re going through challenging times,” she recently told JewishBoston. “We talk about mental wellness or mental health within that context.” Since the pandemic, she has noticed an uptick in people turning to JF&CS for mental health support. In response, JF&CS collaborated with CJP to create Mental Health Connect and partnered with McLean Hospital to launch Path to Well-being. Sokoll also co-facilitates a suicide loss survivor support group with Rabbi Suzanne Offit. 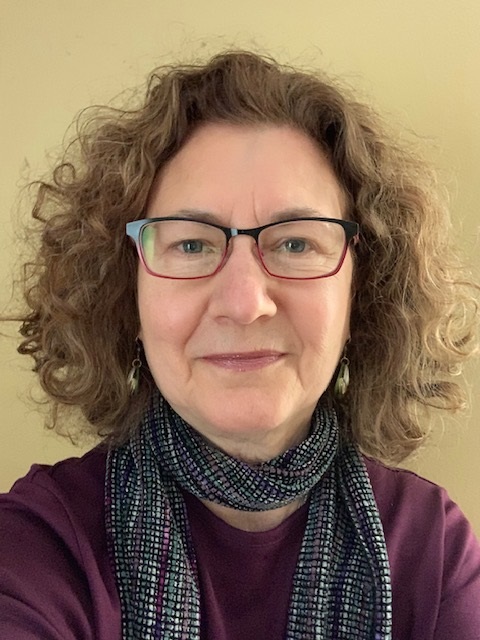 Meeting Sokoll, one immediately feels her positive energy and senses her unstinting dedication to her work. It’s no surprise that she works across JF&CS’s various programs. With initial support to synagogues from the Ruderman Family Foundation, Sokoll is also JF&CS’s liaison to these congregations, offering mental health workshops to clergy and congregants. Other JF&CS initiatives in which she is involved include the Center for Early Relationship Support. She has also fostered wellness programs for seniors and maintains four bereavement support groups. “We live in a youth-oriented culture that denies death,” she said. “As a result, many people feel isolated and alone.”

As she considers grief and loneliness in a Jewish context, Sokoll quotes the great Jewish mystic, Rabbi Menachem Mendel of Kotzk, who said, “There is nothing as whole as a broken heart.” She reassures her clients that “Judaism talks about brokenness all the time. At the joyous occasion of a wedding, we break a glass. I ask people if they think about what happened to the tablets Moses shattered after seeing the Golden Calf. The rabbis teach us that those broken tablets were kept alongside the intact ones that the Israelites traveled with in the desert because they were also holy. That’s who we are as human beings; we’re broken and whole and holy.”

Sokoll further observed that there is often shame attached to loneliness, which is why the issue is directly addressed in the Betty Ann Greenbaum Miller Center for Jewish Healing’s mission statement. The verse from Genesis 2:18, “It is not good for people to be alone,” prefaces the center’s goals: “The Betty Ann Greenbaum Miller Center for Jewish Healing helps people feel a sense of connection when facing the challenges of illness, loss, or isolation by offering spiritual and communal supports to foster hope, comfort, and wholeness guided by Jewish tradition.”

Sokoll has also transformed Zoom sessions into safe and inviting spaces. She admits that it was hard to adjust and adapt to Zoom at first, but in the ensuing months, Zoom became “a powerful tool. I have reached so many more people on Zoom, including people who live far from our offices in Waltham. I acquired clients who live out of state who, for example, have found our suicide loss survivor group through Google. Typing the search term “Jewish suicide” immediately brings up our group. Not many places in the country offer this kind of support group. And it is funded, in part, by CJP.”

Sokoll has a personal stake in suicide prevention and loss. “I’m passionate about the topic because my mother made a very serious suicide attempt when I was 19,” she said. “The traumatic incident changed my life. With my mother’s permission, I share the story with people so they know that when they talk to me about their suicidal ideation or suicidal ideation in others they love, I tell them I have had experience with those feelings.” Sokoll noted that the number of people experiencing suicidal feelings or who have made suicidal attempts has continued during the pandemic.

Sokoll’s Zoom sessions are special for the way she brings in a variety of symbols. She rings a Tibetan bell, which is calming and centering, and creates connection and community for participants. A facsimile of Miriam’s tambourine represents hope. “Shaking Miriam’s tambourine is the perfect way to signal that we’ll discuss hope and possibilities,” she said. “Miriam and the other Israelite women thought to bring musical instruments with them when they were fleeing Egypt. It’s amazing to realize they had hope they would play music again.”

On behalf of the Betty Ann Greenbaum Miller Center for Jewish Healing, Sokoll compiled a slim anthology called “Jewish Prayers, Psalms, & Readings for Comfort, Hope, and Support.” The readings are for those who are ill as well as for their loved ones and caretakers. In addition, Betty Ann Greenbaum Miller contributed an urgent prayer, “MY GOD! OUR GOD!,” that reads, in part:

Would You continue to bless me with Community who
pray for me, care for me, and celebrate life with me?

O MY GOD! O OUR GOD! I AM GRATEFUL FOR
THE BLESSINGS THAT CONTINUE … AND FOR
THE ONES THAT ARE YET POSSIBLE.

Could You please add to my blessings?