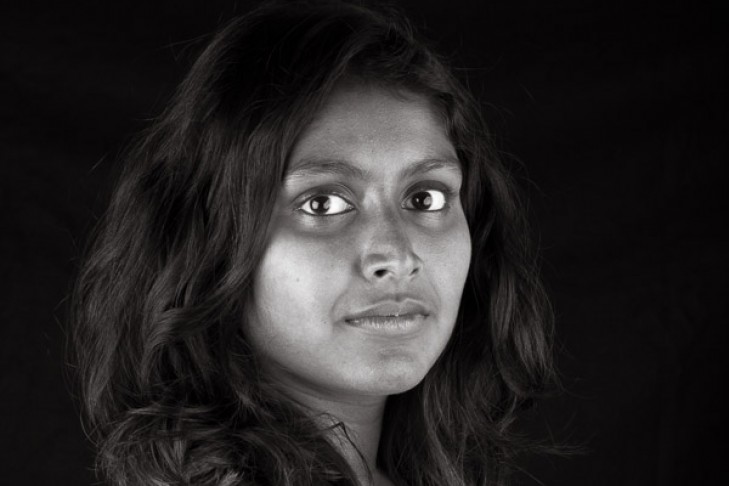 Validation. Stigmatization. Strength. Shame. Gratitude. Fear. These words evoke feelings that can often alternate for a person struggling with mental illness—including anxiety, depression, bipolar disease and schizophrenia. These are the emotions that Daniel Jackson, a computer science professor at the Massachusetts Institute of Technology, has captured in his beautiful photographic portraits for a book called “Portraits of Resilience.”

The book, which also features accompanying personal essays, was born of a tragic spate of suicides in the MIT community in the spring of 2015. Jackson’s portraits initially appeared in a weekly column in MIT’s newspaper The Tech that began in response to the campus suicides. In fliers that Jackson put up on campus, he asked people to share their mental health challenges with him for the series. “My goal,” he recently told JewishBoston, “was to have people show their faces and tell their stories. An anonymous story exacerbates the stigma. It’s as if we’re saying that we can’t have this in public.”

Each of the 22 people Jackson photographed for his magnificent book has shared their deeply personal stories of trauma, anxiety and depression. As Jackson noted, some of those traumas have been overcome, the anxieties quieted down, and depression dissipated. There is a definitive conclusion for some of those people. For others, their struggles continue. In the introduction to the book, Jackson writes, “In listening to my subjects tell their stories, I often had the sense that I was witnessing a great project underway, a fight for meaning and purpose in a world full of trivial distractions.” 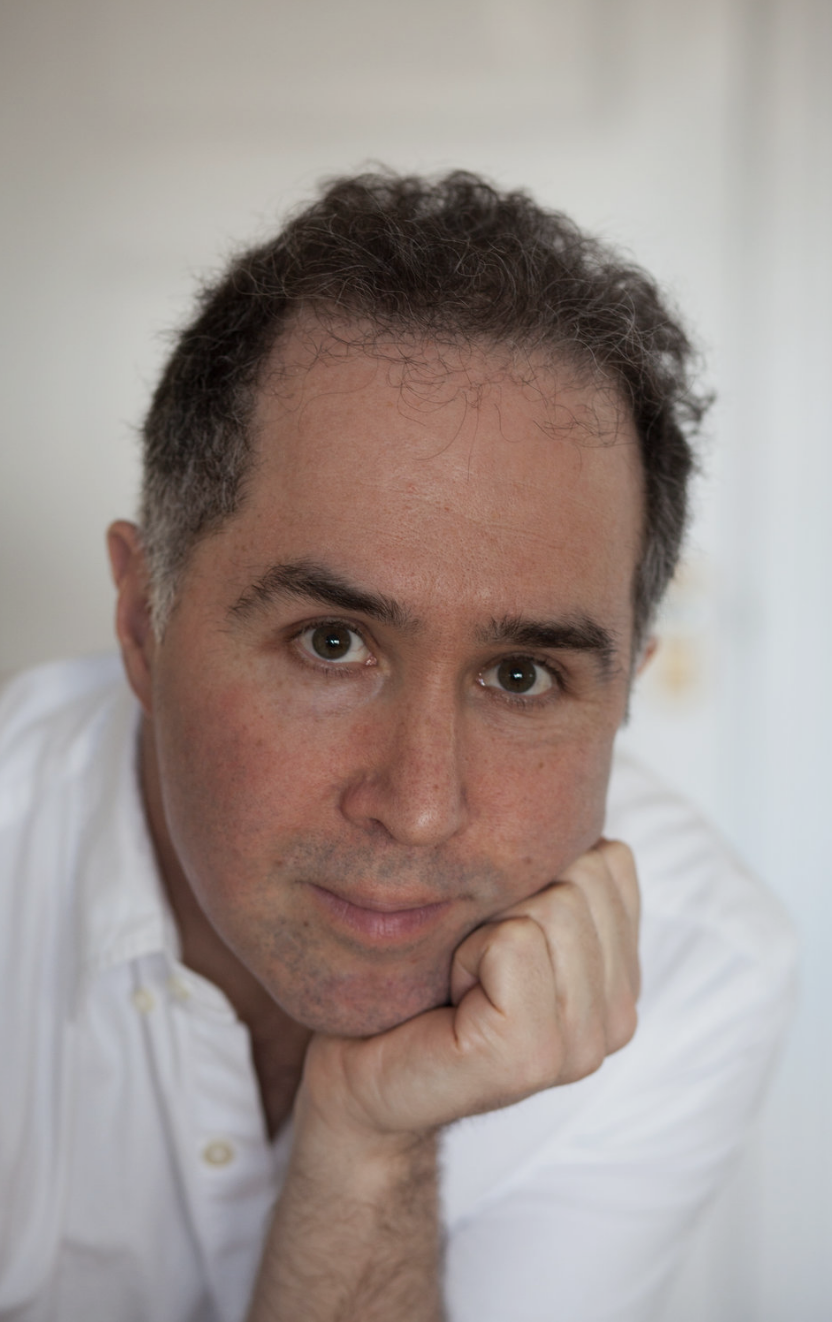 My interest in Jackson’s work is as a writer and a person with my own mental illness. I tell him about my challenges with anxiety and depression. Jackson is a kind man, a wise man and an excellent listener. He is an observant Jew whose Judaism influences his thinking about mental illness and recovery. “There are some strands of our tradition that can be tremendously helpful,” he said. “Not to discount therapy and medication, there are some wonderful ideas about valuing yourself, and about gratitude, for example, that can help in countering depression.”

Like a number of people who have panic disorder, I can tell you the first time I had a panic attack—the very moment that divided my life into “before” and “after.” I was 19 years old and panic jolted me awake in the middle of the night. When I think back to the memory, I still hear my heart pounding. I experience the painful sensation of wanting to jump out of my body and run as fast as I can. I see the blackest of nights tinged with blue light as if manifesting a psychic bruise.

For two decades, I kept my anxiety and depression a secret. Sometimes I fought my illness; other times the best I could do was muddle through it. And then there were other occasions I could not go on and I hid from the world. Shame. Fear. When I met my husband, I tried not to tell him that I was prone to debilitating panic attacks. But he wanted to know. He wanted to help. Validation. I finally let him.

My panic quelled for a few years until 9/11. My husband was out of the country and I was in charge of our two young children. It took him a week to come home from Europe. I kept myself together. Strength. Soon after he was back, I felt as if I were falling apart. Stigmatization. One night I had suicidal thoughts that were so vivid I had to tell him.

“Going public was a kind of catharsis for many of the people featured in the book, and an opportunity to put together a story that was authentic to who they were,” Jackson said. The experience for his subjects was so communally intense that they called themselves the “Portrait People.” At one point, Jackson said a number of them were interviewed on PBS NewsHour. As he watched them answering questions, he realized how much shame they had been carrying. “It’s so easy to forget that people feel ashamed for no good reason,” he said. “They blame themselves for all the bad things that happen to them.”

Since the book was published in late 2017, Jackson has had remarkable responses from his readers. Many have come to readings and shared their hardships. “I’ve had some lovely email exchanges with people often with terribly painful forms of schizophrenia, psychosis, bipolar disorder or depression,” he said. “They read these stories [in the book] and realize they are not alone. It’s validation for them.”

This past year, alumni donations enabled MIT to give “Portraits of Resilience” to each of the 1,100 incoming freshmen. Jackson noted that one student who received the book wrote to a professor whose portrait and story were featured. Jackson reported the student noted, “It’s because of what you said about your life that I’m able to get out of bed today.”

Judy Bolton-Fasman
Judy Bolton-Fasman is the arts and culture writer for JewishBoston.com. Her essays and articles have appeared in The New York Times, The Boston Globe, The Forward, Tablet Magazine, Cognoscenti and other venues. Her memoir, “Asylum: A Memoir of Family Secrets,” is out now. Email her at judy@jewishboston.com.
Top Pick
Edit
Jewish Exodus From Arab Lands: One Man’s Escape From Iraq