Close
Never miss a great event again!
Get the best Jewish events delivered to your inbox every Thursday with JewishBoston This Week.
By signing up, you agree to our Terms of Use and Privacy Policy.
Shavuot Recipes
View all 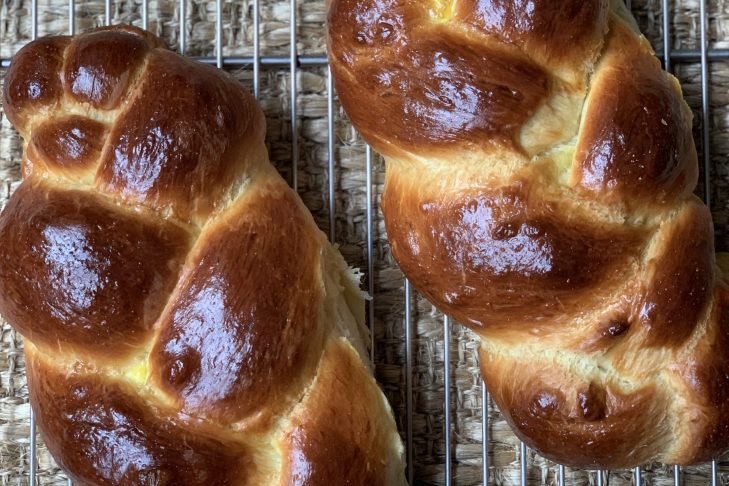 Brioche is a buttery French bread that tastes like a pastry. It is typically eaten for breakfast in France, and makes the perfect dairy challah for Shavuot. When I learned how to make brioche in pastry school in Paris, we were instructed how to prepare it by hand. The process of mixing and kneading the dough and then kneading in the butter took 30 minutes. During two separate pastry courses I had made brioche by hand, so when I had to make it a third time, I asked my teacher if I could make it by machine. I explained that we could compare both methods and see which was superior. He only agreed because at the time I was visibly pregnant. The chef was sure that the hand-kneaded one would be better, but, alas, he had to admit that the taste and texture of my machine-made brioche was perfect. In the interest of time, I am not even suggesting that you ever make this dough by hand! 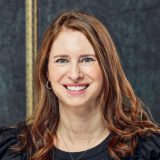 Paula Shoyer
Paula Shoyer, known as “The Kosher Baker,” is the author of “The Healthy Jewish Kitchen,” “The Holiday Kosher Baker,” “The Kosher Baker,” “The New Passover Menu” and “The Instant Pot Kosher Cookbook.” Paula has a French pastry degree from Paris and does cooking events all around the world. She is a freelance writer, cookbook editor and influencer. Paula competed on Food Network’s “Sweet Genius” and has appeared on TV over 45 times. She lives in Chevy Chase, Maryland, where she feeds her husband and four children.