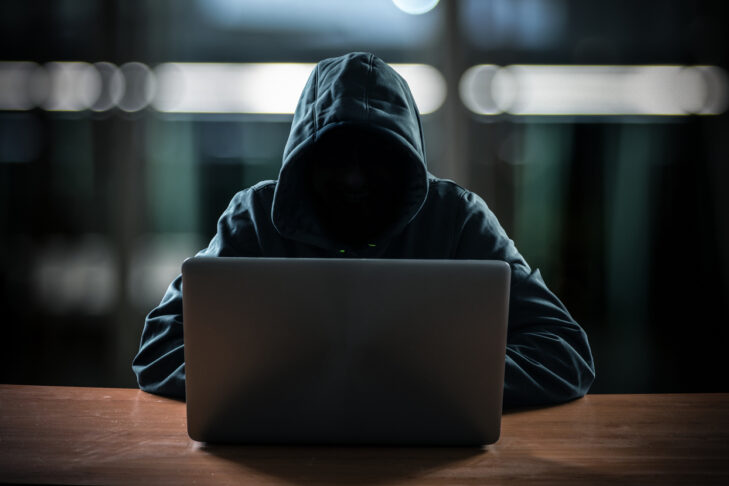 Note: This story was written before the Tuesday, May 24, elementary school shooting in Uvalde, Texas, in which 21 people were killed—19 children and two teachers.

As the media continues to cover the aftermath of the recent Buffalo, New York, mass shooting, local experts are sifting through clues in the accused gunman’s behavior before the shooting, while calling attention to a wider divisiveness sweeping the country.

“One of the problems we are facing right now is that we are dealing with substantive political polarization that is providing support for extremists to operate, to mobilize support, to spread their ideas more easily,” said Arie Perliger, a professor and director of security studies at the University of Massachusetts – Lowell. “I don’t think we can deal with the problem of the extremist right in the U.S. if we can’t deal with the problem of increasing polarization.”

On May 14, a teenage gunman was accused of shooting 13 people and killing 10 at a supermarket in Buffalo, with the crime described as targeting the Black community.

Perliger said the accused Buffalo shooter was involved in “multiple online platforms promoting racist, xenophobic and antisemitic views. He was highly active on many of the platforms, in many cases expressing support for these kinds of ideologies.”

Richard Lehr, a professor of journalism at Boston University, noted that the internet has helped connect racist militants with each other, including three individuals in southwest Kansas whose plot to attack Somali immigrants following the 2016 presidential election was thwarted by the FBI—a narrative he chronicled in his book, “White Hot Hate: A True Story of Domestic Terrorism in America’s Heartland.”

“The internet has provided, almost like a kitchen, a cooking space, for this stuff to be happening,” Lehr said. “Without Facebook, without WhatsApp, these guys would not have found each other, or it could have or would have been a much longer timeline. It was a heck of a lot easier, not only to connect the men themselves, but their shared interest in killing Somali immigrants [and] connecting them with the broader militia movements sharing their racist views.”

In the case of the alleged Buffalo shooter, a 180-page online manifesto has been attributed to him, which continues a pattern found in previous mass shootings.

“[Manifestos] are common,” said Jytte Klausen, the Lawrence A. Wien Professor of International Cooperation at Brandeis University, noting that their authors “are obsessed with explaining why they did what they did.”

One commonality that the Buffalo manifesto shares with others is support for a racist belief called “replacement theory.” Scholars say it began in Europe before spreading to the U.S.

Klausen described its current version as “the idea that the white race is being replaced by Jews or by Muslims or by immigrants. It’s a recurring theme. There are articulations of that theme for different reasons.”

Perliger said the original “replacement theory” was “a response to the diversification of the European population. There was an increase in immigration to Europe [and] Muslim immigrants from North Africa and South Asia.”

He and Klausen each noted that manifestos frequently plagiarize each other. In the case of the alleged Buffalo shooter, Perliger said, the manifesto includes passages lifted from others attributed to the perpetrators of the 2019 El Paso, Texas, Walmart shooting, which multiple media outlets described as the worst-ever attack on Latinos in the modern U.S.; the 2019 Halle synagogue shooting in Germany during Yom Kippur; and the 2011 bombing and mass shooting in Norway.

Perliger, however, found a difference between the Buffalo manifesto and previous ones, in that “in many ways,” the Buffalo manifesto “basically wanted to call others to act and further explain why it is crucial for people embracing these kinds of beliefs to act. It’s one of the most interesting elements. Many manifestos do not have more technical [aspects].”

However, Klausen noted the concept of “leakage” relating to mass shooters—“telling other people about their plans in one way or another, engaging in behaviors, the planning of the acts”—and said that the case of Buffalo “is consistent.”

When it comes to preventing would-be perpetrators in the future, scholars expressed a mixture of hope and ambivalence.

“In terms of the FBI, the national security apparatus, I think they were playing catch-up for a while,” Lehr said. “They were kind of in denial during the Trump years about the spreading, growing problem of terrorists, extremists, white nationalists. I don’t think they’re in denial anymore.”

“I am much more concerned about local militia groups and white supremacist organizations operating all over the country than the kind of organized denial that turned out violently on Jan. 6,” Perliger said, referring to the 2021 attack on the U.S. Capitol. “Things like Buffalo, or the plot of a Michigan militia to kidnap the governor, represent, in my view, the more substantial threat. I think the Biden administration is prioritizing national security and domestic terror programs more. The government is identifying probable domestic far-right terrorists. There are resources to deal with the current threat. There’s still a long way to go.”

“One thing that has to be done again and again is educate people about the dangers posed by people spending excessive time online,” Klausen said, “and in the case here, to drop out of school. All these little anterior signs really should be red-flag behaviors. Of course, the problem is, dropping out of school is not a criminal act. Rants on online posts are not criminal. Each of these little red-flag behaviors shows us something. But they’re not a criminal act. Stopping the crime before it happens is really, really difficult.”