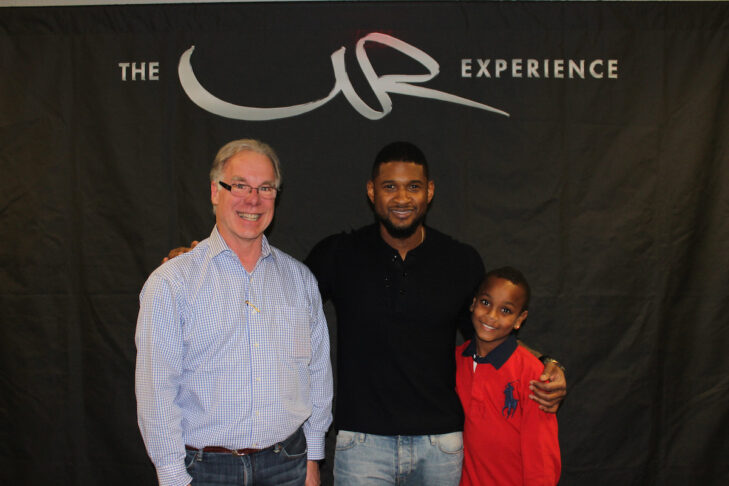 Bill Gittler and his Little, Mark, with Usher (Courtesy photo)

“Who would have thunk?” My Little is now taller than I am. Who is the Big now? How does that work? I can’t believe it. Even more amazing, I can’t believe how rewarding the time we have spent together has been for both of us. Almost 10 years ago, I met a shy 6-year-old named Mark with a super-caring mom named Cherisse for an introduction via Nina, our Jewish Big Brothers Big Sisters (JBBBS) social worker. The last time I had spent time with a 6-year-old was 24 years ago with the younger of my two daughters (thanks, Erika and Jen, for the practice!). Little did I realize I was being given an opportunity to make a real difference and that this relationship was going to be such a blessing for me.

Our first activity included some rock climbing (which would turn out to be an interesting metaphor for our relationship) and then shooting some hoops in the JCC gym. When Mark proceeded to sink a few shots, I realized that beating him in “Horse” in the years to come would be problematic.

So, before you think that the rock climbing is a metaphor for a rocky path to our relationship, the metaphor I was thinking about is how rewarding the climb would be to reach our goal of sharing common experiences, having a chance to learn, mature and build a strong and symbiotic relationship.

When Cherisse used to ask me how Mark behaved during our various outings, I usually would turn to Mark and say, “You tell Mom.” I think he was surprised the first few times when I asked him to share the details with his mom. After hedging a bit, Mark would tentatively answer with a variety of detail, some applicable, some not. 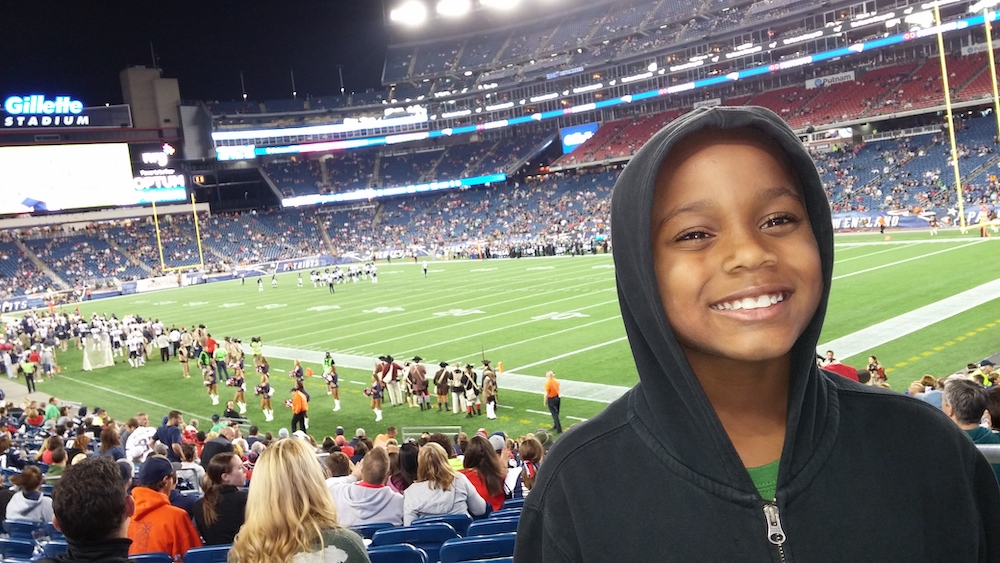 Mark at a Patriots game in 2014 (Courtesy photo)

After a while, we mutually decided to keep score. He leaves the house as a 9 out of 10, and he gets points for things like holding the door for others or for being polite; he loses points when he is moody, etc. This worked well and after each outing, he would ask me his rating. I would turn it around and say, “You tell me.”

He “thunk” on it, and even for a 6-year-old, this would bring out a competitive drive. Mark would work to find a way to up his score. I can’t remember him coming home with less than an 8.5…a tad better than my “slightly below” B average at the University of Pittsburgh. As Vince Lombardi is known to have said, “If you are not keeping score, you are just practicing.”

From day one, Mark and I were in the game: Mark was tentative, trying to understand this strange older guy and wondering what my deal was. For my part, I kept wondering how I had hit the lottery with such a polite, caring and inquisitive youngster!

Our memories include several museums, from Acton to Worcester to Boston, a great New England Revolution game (thanks, JBBBS) and a concert at the Garden with a backstage one-on-one with Usher. It turns out that someone on Usher’s management team was a Big Brother in New York City. You should have seen Mark’s joy when we met up with his cousin in the lobby of the Garden. Mark ran up to her, totally psyched, and told her that we were also going to meet Usher. The thrill in his eyes, not to mention his cousin’s excitement and surprise as well, was amazing. That was a night he claims he will remember forever. 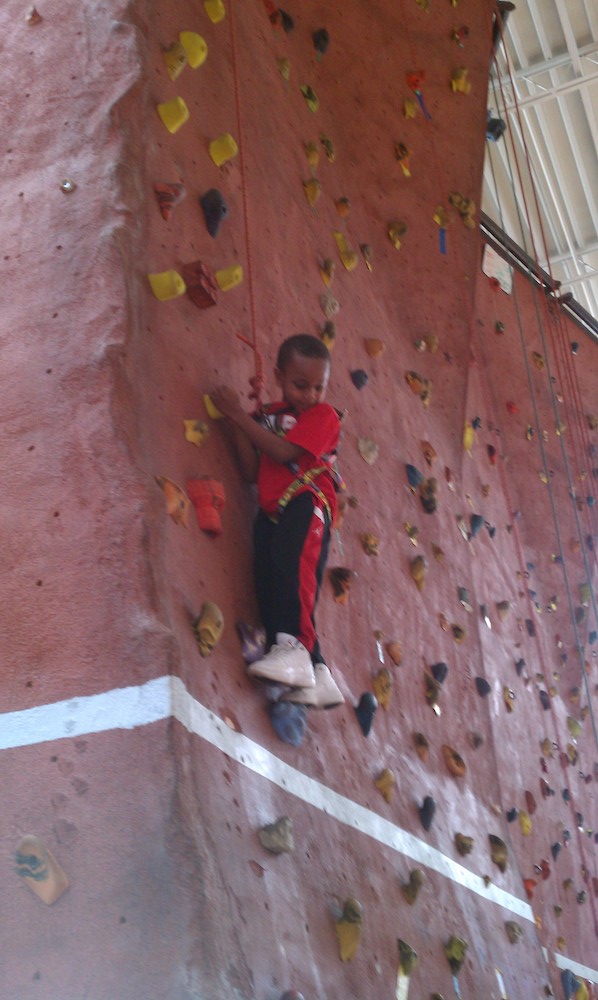 Other memorable experiences include walking on the parquet floor after a Celtics game (thanks to a colleague who moonlights as head of security at the Garden), with tickets donated by a generous JBBBS sponsor, taking in a Patriots pre-season game and a “backstage” tour of Fenway the day before the season opener. Yet, I was surprised—it turns out that Red Sox games were too slow to keep Mark interested, even though he got to see David Ortiz warming up a few feet away from us and Ortiz’s son hanging out with his dad before the game. I learned that not every fun outing always works for a 12-year-old. On the flip side, I was also surprised to discover how well Mark did at ice skating on Frog Pond in the Boston Common. And way too much fun bumping into me! He had a big smile when we took a duck boat tour, even though he was too bashful to “drive” the boat. To this day, whenever we drive by the Common, we both laugh at the opportunity missed.

We also spent countless hours at local spots talking at length about his achievements and challenges at school. Sharing meals at Five Guys, Olive Garden, Pizzeria Uno and ice cream at J.P. Licks, again via gift cards provided by generous JBBBS donors, I would hear about scores on tests, important sports games and challenging sports tryouts. When he experienced some setbacks with basketball, we made a plan to practice and try again next year. Stuff happens, and you can only learn from it and move forward.

So, what are the rewards? The joy we share together. For me, this part of the JBBBS mission statement resonates: “Everyone deserves to have someone in their life who wants to spend time with them and believes in them.” This was a learning experience for me as well—it afforded me the opportunity to learn about life itself.

I am so grateful for the blessing of being part of Mark’s life and I look forward to climbing many more figurative rock walls together. 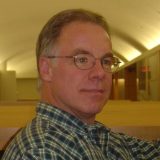 Bill Gittler
Bill Gittler has been involved with youth activities for over 55 years, starting as a camper at the Boy’s Club summer camp, then coaching youth soccer for over seven years and, most recently, mentoring as part of the Jewish Big Brothers Big Sisters program for the last 10 years. His other interests include photography, music, flying and appreciating a great book at the Cape. Bill is the vice president of health care and life science solutions for a worldwide supplier of medical gases, a field he has worked in for 37 years.