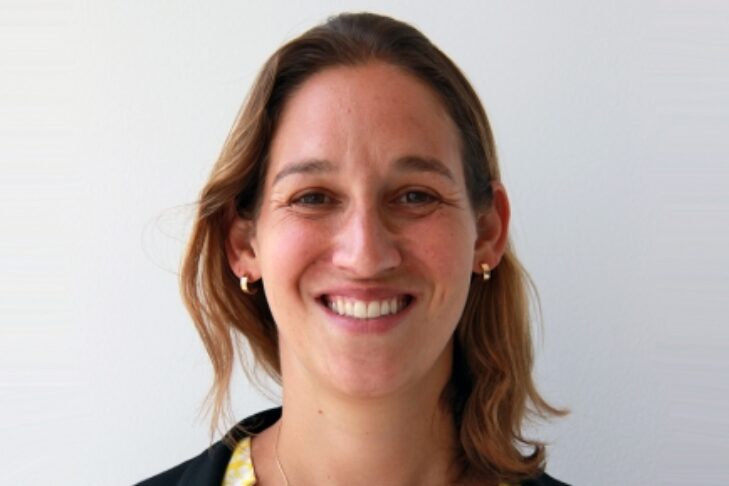 The issue of combating antisemitism was addressed by Dr. Rachel Fish in a Zoom presentation on May 6 sponsored by Temple Israel of Natick’s Israel Action Committee. Dr. Fish is founding executive director of the Foundation to Combat Antisemitism. Previously she served as senior advisor and resident scholar of Jewish/Israel philanthropy at the Paul E. Singer Foundation in New York City and as executive director of the Schusterman Center for Israel Studies at Brandeis.

“Judeophobia and anti-Jewish sentiment were originally tied to the idea of supersession, or replacement theology,” explained Dr. Fish, “a Christian doctrine which asserted that the new covenant through Jesus superseded the old covenant made with the Jewish people.” Another ancient manifestation of antisemitism was the emergence of the blood libel. This is the false accusation, still believed in some societies, that Jews murder Christians in order to use their blood for religious rituals.

From ancient times, Dr. Fish noted, “Jews were perceived as contaminating society. Christian teaching about Jews as Jesus killers was enforced until 1965.” Over the centuries there was a normalization of antisemitism. In later years, she added, “The tropes changed. The idea was propagated that the Rothschild family [which rose to prominence in the 18th century], seen as a stand-in for all Jews, was so rich that they could affect world events. Their reach was said to be far and wide.” The development of Islam in the 7th century added to the woes of Jews with the concepts of jihad, the struggle against the enemies of Islam, and the dhimmi, Christians and Jews protected in lands conquered by Muslims in exchange for loyalty to the state and the paying of a tax, the jizyah.

In modern times antisemitism morphed into questioning Israel’s right to exist. “With Israel as an extension of the Jewish people,” said Dr. Fish, “it became another reason to hate Jews.” She continued: “Today on the hard right you have ambassadors of white supremacy. Jews are seen as non-white. At the same time, some on the hard left see Jews as white and privileged, as oppressors, colonialists and imperialists. On both left and right there are those who see the current pandemic as a Jewish conspiracy.” She added, “We are seeing more and more antisemitic cartoons in the mainstream press, as well as antisemitic memes on the internet.”

Dr. Fish was asked how to make antisemitism and Jew hatred socially unacceptable in the 21st century. “Fight the herd mentality, where people go along with what they hear. Engage such people in conversation,” she answered. She also encouraged Jews to stay informed: “Learn to speak to different groups. Meet people where they are.”

Dr. Fish was also asked how best to prepare Jewish youth to face antisemitism in high schools and universities. “We need to hone critical-thinking skills before our children go off to high school and college,” she said. “They need to know how to engage in social justice activities while identifying as Jews and Zionists.” Dr. Fish added: “Holocaust education is necessary but not sufficient. For young people, this is distant history and doesn’t address today’s antisemitism. Educators also need to be taught about Israel today. We need to work with educators. It would also be helpful to unify Jewish organizations and philanthropies. Right now they are territorial and don’t coordinate or cooperate.”

“Many people are more comfortable talking about dead Jews,” Dr. Fish concluded. “It’s harder to talk about a world where Jews hold power, to talk about Jews in the present. Young people are not reading, not engaging in ideas. The cell phone is part of the problem.” She urged parents to “hold off on technology for kids as long as possible.”

Dr. Fish’s talk was made possible by the Bernice and Larry Grodman Israel Action Committee Fund at Temple Israel of Natick.