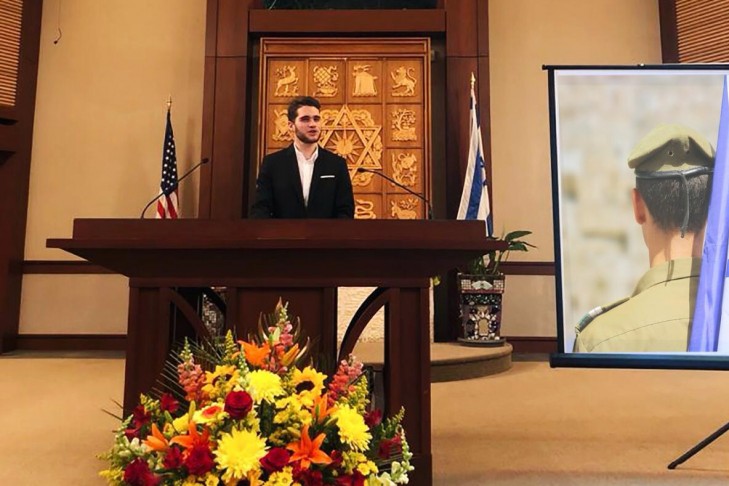 As a Shinshin (young Israeli emissary) spending a year in Boston, this is my first Yom Hazikaron and Yom HaAtzamaut outside Israel.

Yom HaZikaron, or Israel Memorial Day, and Yom HaAtzmaut, Israel Independence Day, are celebrated on the fourth and fifth of the Hebrew month of Iyar. The dates this year are May 7 and May 8.

Yom HaZikaron honors Israeli veterans, fallen soldiers and civilians killed by acts of terrorism. It is a day observed with moments of silence and ceremonies at cemeteries, schools and official venues across Israel. The day ends as the sun sets, and Yom HaAtzmaut, Israeli Independence Day, begins immediately with the raising of the Israeli flag on Mount Herzel from the half-mast position it flew in beforehand.

The pairing of Yom HaZikaron and Yom HaAtzmaut is intended to remind us of the sacrifices made by so many in order to keep us safe and free. This sudden switch from sorrow to celebration is, as far as I know, a pairing that is unique to Israel.

Yom Hazikaron is a very meaningful day to all Israelis. For people who have never been in Israel during these two days, it’s almost impossible to understand the experiences and emotions that this day evokes.

Unlike in America, a huge country where war and suffering seems far off to many, almost everyone in Israel knows someone who was injured or killed over the years. 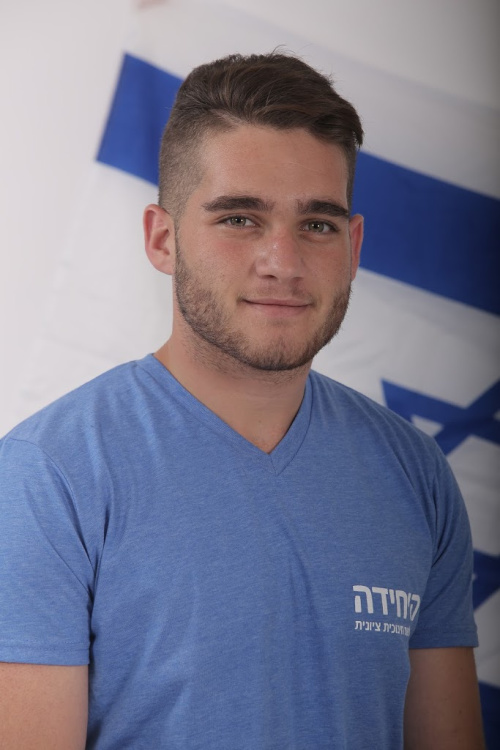 Growing up in Nahariya, an Israeli town just north of Haifa, I personally saw soldiers on a daily basis and most of my friends have been serving in the army since last summer, as I will when I return to Israel.

For 24 hours, from sunset to sunset, all places of public entertainment, including theaters, cinemas, nightclubs and pubs, are closed. The most noticeable feature of the day is the sound of a siren that is heard twice throughout the country, stopping all traffic and daily activities during which the entire nation literally stands still where they are in order to observe two minutes of silence.

This is our way of reminding ourselves that every person matters, that everyone who sacrificed his or her life for the sake of Israel had a name and an entire life that went with it—a whole universe that was lost in a tragic way.

The link between Yom Hazikaron and Yom HaAtzmaut is obvious; without the sacrifice of those in the armed forces, there would have been no independent Jewish state.

In the book of Kohelet it is written: “A time to weep, and a time to laugh; a time to mourn, and a time to dance.” For 24 hours we mourn and weep and then for the next 24 we dance and laugh as we celebrate Israel.

This joyful time has always been my favorite holiday of the year—not because I dislike the other holidays, but because in my view, Yom HaAtzmaut is probably the only holiday where we celebrate a project that is still very much ongoing, where all of us can make a difference and shape the way this wonderful country, filled with our people, will look in the next year and every year after that. In my eyes, being actively involved in the shaping of our country and our people is the best way to commemorate the memory of those who died defending it.

And I’d like to add one more thing: Every year at this time, I take a moment to look around at my friends, whose grandparents, parents or even themselves immigrated to our tiny country from all different corners of the world—America, Ethiopia, France, England, Yemen, Russia and more. I feel so grateful that all of these Jewish people had somewhere safe to come and call home.