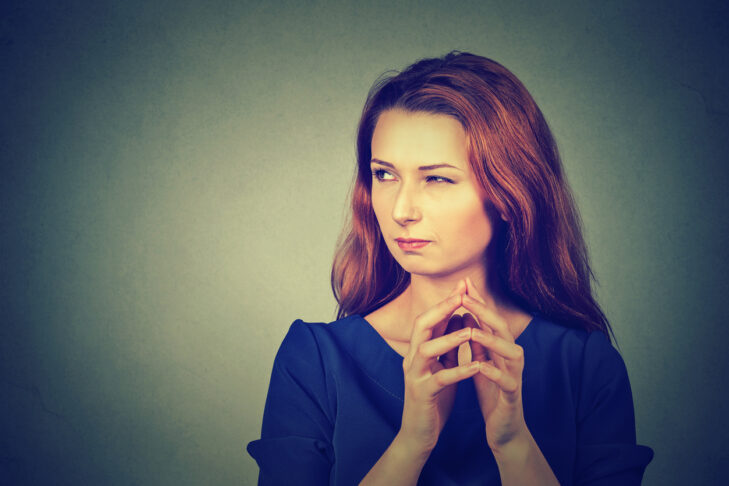 In the age of social media, it’s hard not to get into the game of comparisons. We see other people’s public personas flashed across our screens at lightning speed and our judgements of them, as well as of ourselves, come into our minds just as fast. It turns out though, that the game of comparisons is actually ancient.

“Noah was a righteous man, he was blameless in his generation” (Genesis 6:9). With these words we are introduced to the man who God trusted to restart civilization. It starts out as a statement of praise, but quickly the statement is qualified, as if to say, “He was a good guy. I mean, in comparison to everyone else living at the time he was basically a saint.” So, my question is, is that really a compliment?

Looking at our generation, we have a lot of issues to contend with, both failures and triumphs, and with access to the world’s news at our fingertips, it’s easy to get into the game of comparisons. In our generation there are real terrorists, dictators and other criminals of heinous offenses, so it could be easy for us to let ourselves off the hook, repeating the refrain, “At least I’m not one of them.” Then again, there are also real change-makers, advocates and moral leaders; comparisons to them can often be equally as paralyzing, and we resign ourselves to the margins of history, saying, “Well, I could never make that kind of impact.”

This game of comparisons doesn’t seem to help the rabbis understand Noah any better, and it certainly isn’t healthy for our own self-image. But there is one last piece of the description the Torah gives of Noah that might direct us: “Noah was a righteous man, he was blameless in his generation—Noah walked with God.”

Rather than trying to judge ourselves by the external barometer of the generation we’re born into, what if instead we judged ourselves by our own internal barometer of what we expect from ourselves? Whether God is a discrete being with whom you have a relationship, or a concept that represents ultimate moral truths of the universe, we have the capacity to measure our behavior not in comparison to others, but in comparison to our own expectations of what is morally right and good in this world.

So, the next time you find yourself repeating one of those familiar refrains of, “At least I’m not one of them,” or, “Well, I could never make that kind of impact,” try instead to take a walk and check in with your own moral compass. Perhaps instead of these familiar refrains, you might instead ask yourself a set of new questions: “What moral action is needed here?” and “How can I contribute toward that end?”

In this way, perhaps we might merit to be like Noah, not by being complimented in comparison to others, but by being proud of the path we’ve chosen to walk. Ken yehi ratzon—so may it be. 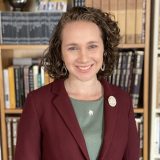 Rabbi Myra Meskin
Rabbi Myra Meskin is the community director at the Boston-Area Jewish Education Program (BJEP), an independent learning community where Brandeis student teachers lead experiential learning and cultivate the experience of radical amazement for students in K-7th grade on Sunday mornings on the Brandeis campus. Ordained by the Ziegler School of Rabbinic Studies at the American Jewish University, Myra also has a master’s in experiential Jewish education from the Jewish Theological Seminary and spent a year in Jerusalem studying in the Pardes Experiential Educators Program. Myra has served as the assistant director of BCI, a four-week immersive summer program for Jewish young adults, and as a spiritual counselor at Beit T’Shuvah, a residential addiction treatment center. Myra also works as a regional Jewish educator for Moishe House.